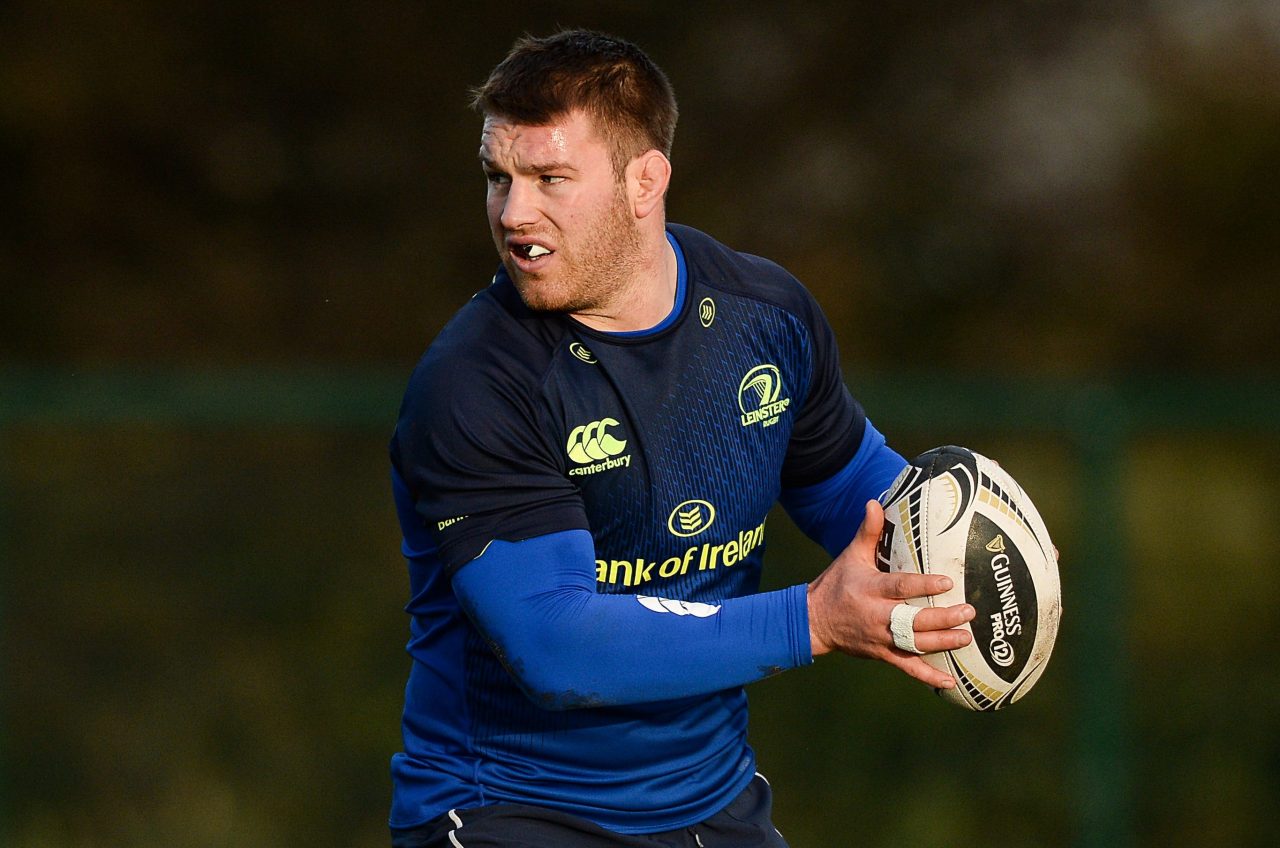 The Round 12 Guinness PRO12 clash sees third placed Leinster host fourth placed Ulster who are only five points behind the home side.

Cullen makes a total of 12 changes from the side that played Munster last weekend, with a new pack starting in the RDS Arena.

In the backs, three players are retained but only outhalf Ross Byrne is again selected in the same position, Captain Isa Nacewa moves from the wing to full back, while Rory O’Loughlin moves from centre to the left wing.

Adam Byrne, who missed last week’s game in Thomond Park through illness, comes in on the right wing, with fellow UCD man Garry Ringrose coming into the centre. Noel Reid starts this week in the number 12 jersey having come off the bench last week.

Finally Luke McGrath partners Byrne in the half backs.

In the pack it’s a new eight with an all-Irish international front row of Jack McGrath, Sean Cronin and Michael Bent starting.

In the second row Devin Toner wins his 190th cap for Leinster beside Hayden Triggs.

The game in the RDS Arena is a sell out with all 18,200 tickets sold. Leinster Rugby have also announced that tickets for the Champions Cup game against Montpellier on Friday, 13th January are also selling fast. 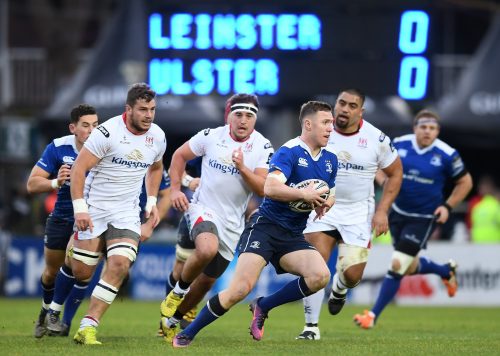 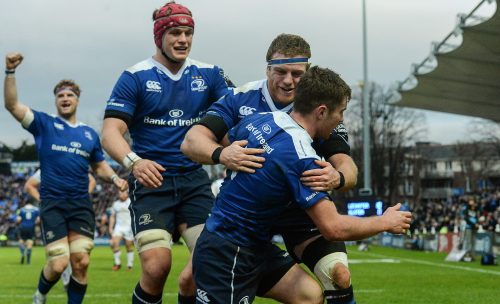 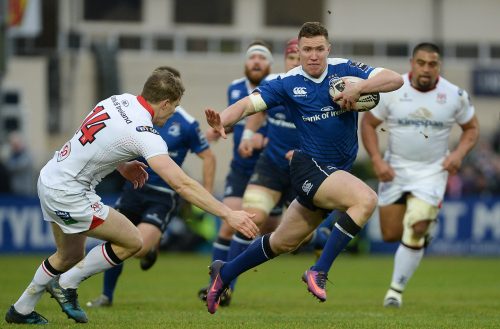 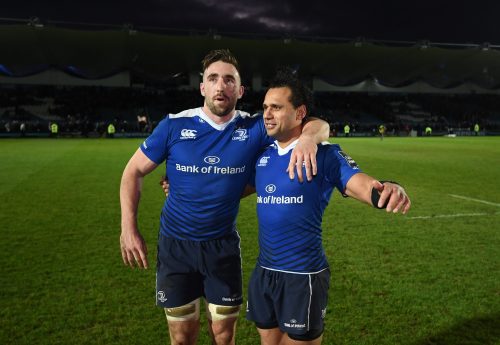 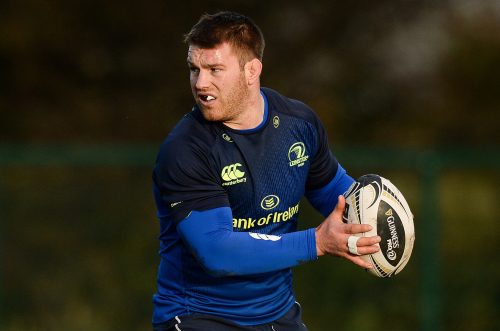 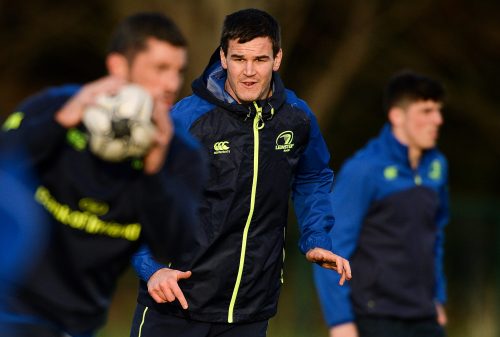 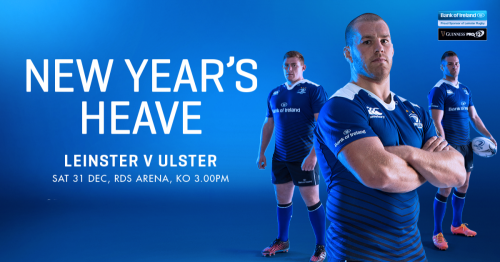 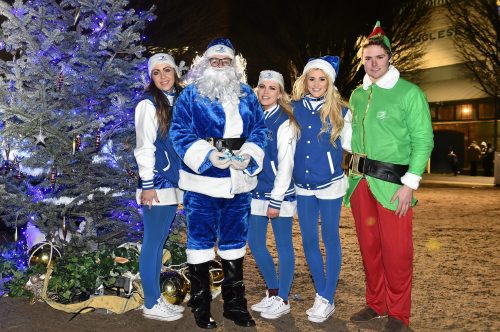 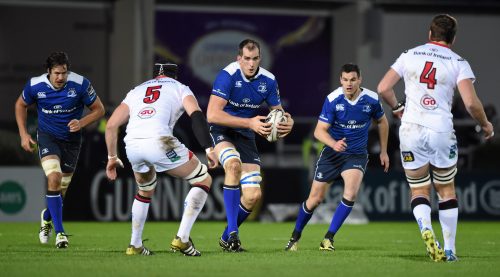