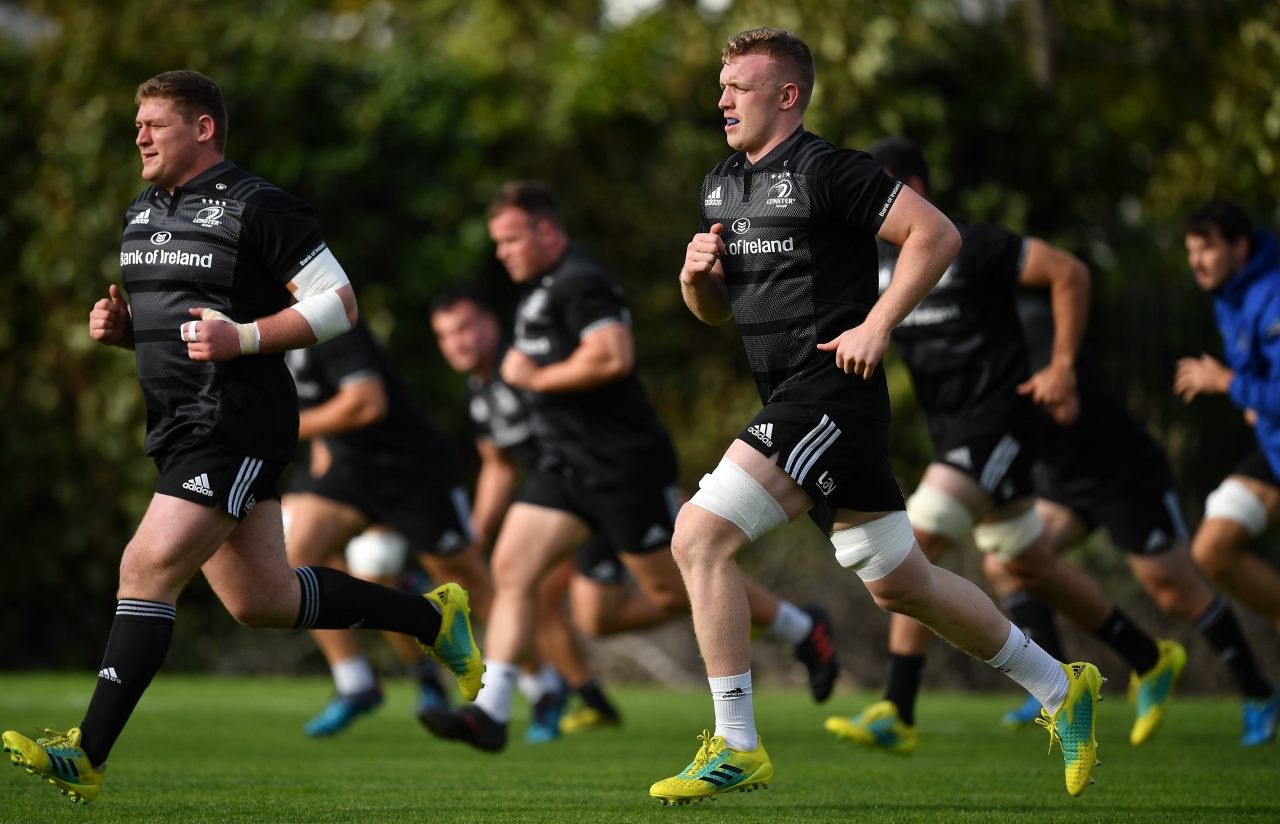 The Leinster Rugby team, as sponsored by Bank of Ireland, to face Benetton Rugby tomorrow in Round 7 of the Guinness PRO14 has been named by Head Coach Leo Cullen.

Rob Kearney comes in at full back having recovered from the tightness in his quad that forced him to miss last weekend’s trip to Toulouse.

Robbie Henshaw and Rory O’Loughlin are in the centre with Jamison Gibson-Park and Ross Byrne in the half backs.

Jack McGrath, James Tracy and Tadhg Furlong are in the front row, with Scott Fardy and James Ryan behind them in the engine room.

Seán O’Brien captains the side for the first time this season from blind side flanker, with Dan Leavy back from a calf injury at openside and Max Deegan completing the pack at number eight.

On the bench, Academy player Conor O’Brien is due to make his first senior appearance of the season. The Westmeath man has three caps already to his name in the Guinness PRO14. 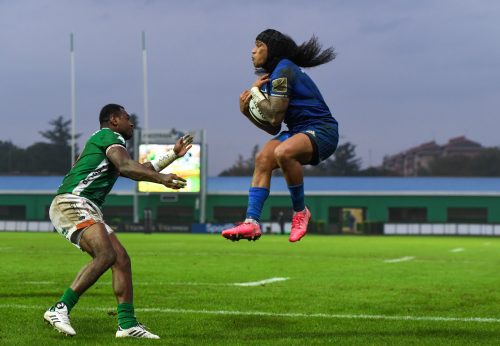 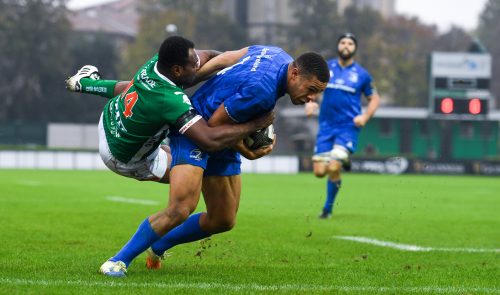 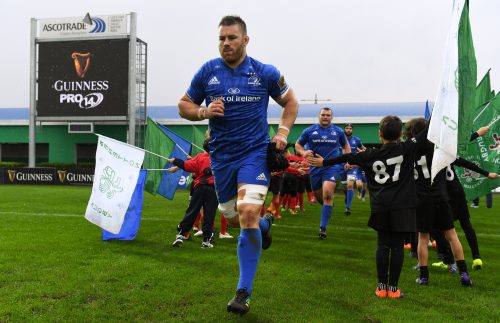 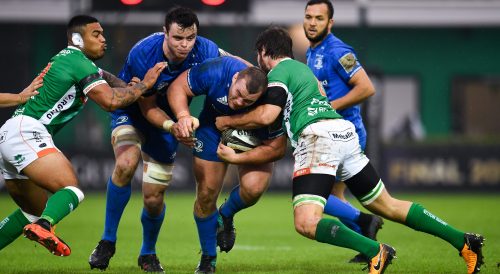 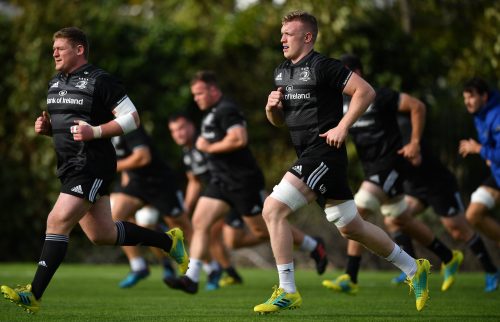 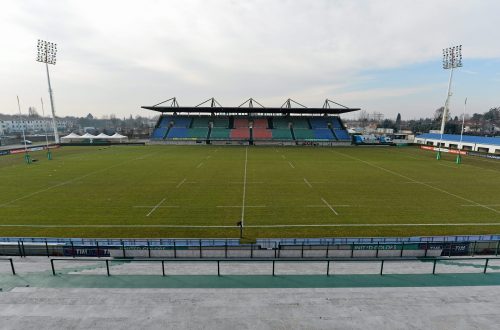 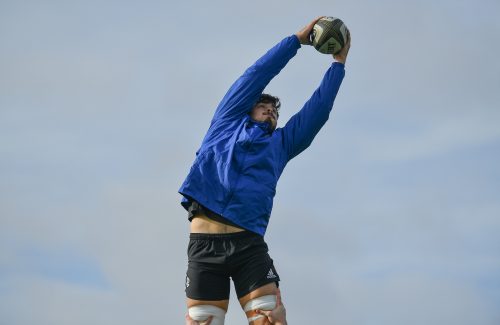 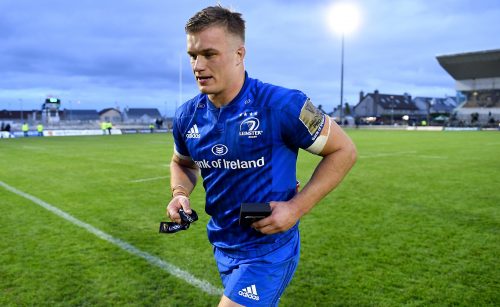