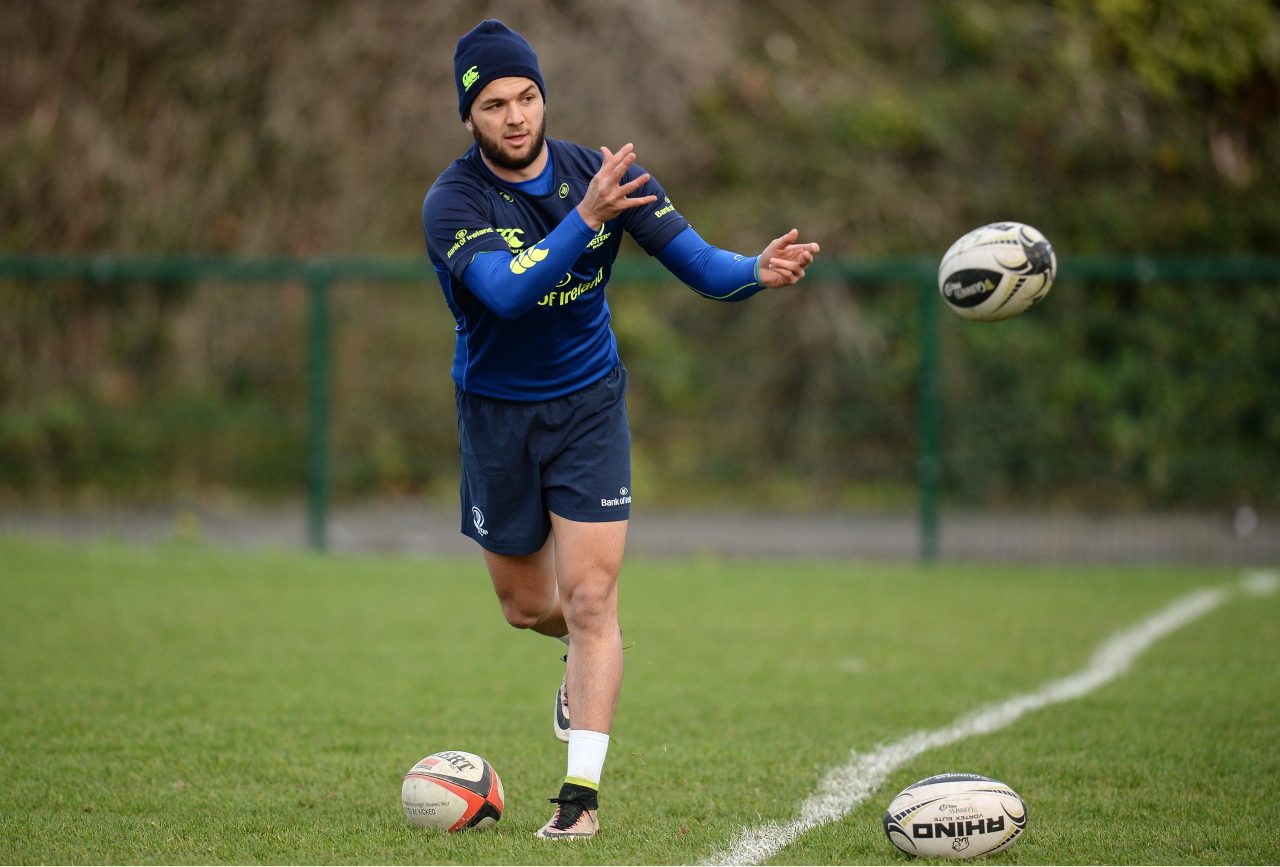 Leinster Rugby Head Coach Leo Cullen has made a total of ten changes for the St Stephen’s Day game in the Guinness PRO12 against Munster in Thomond Park (Kick Off: 5.30pm – live on TG4 and SKY Sports).

Cullen retains four of the backs that faced Northampton Saints in the Champions Cup last Saturday but captain Isa Nacewa swaps wings in the only positional change.

As a result UCD’s Barry Daly comes into the side on the left wing with Nacewa operating on the right. South African international Zane Kirchner will start at full back for his 76th Leinster cap.

Robbie Henshaw continues in the centre but is partnered this week by Rory O’Loughlin. O’Loughlin, who wins his tenth cap for Leinster, scored a try in both home and away games against Northampton Saints.

Ross Byrne again starts in the number ten jersey but is joined from the start this week by Maori All Black Jamison Gibson-Park.

Ross Molony and Mike McCarthy start in the second row, while in the back row Rhys Ruddock, Dan Leavy and Jack Conan complete the pack. 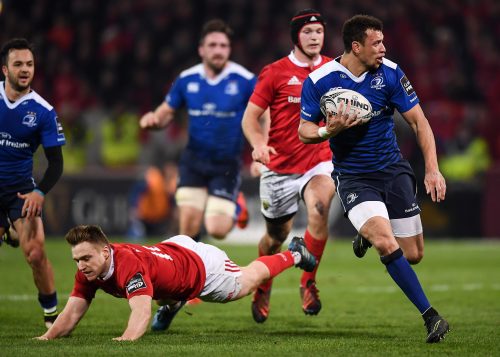 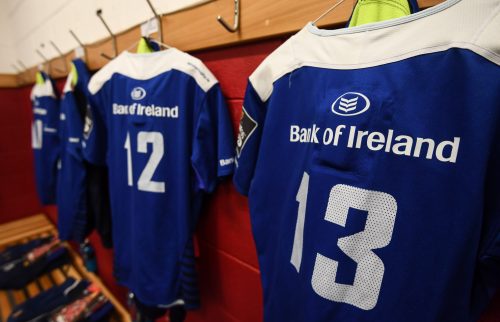 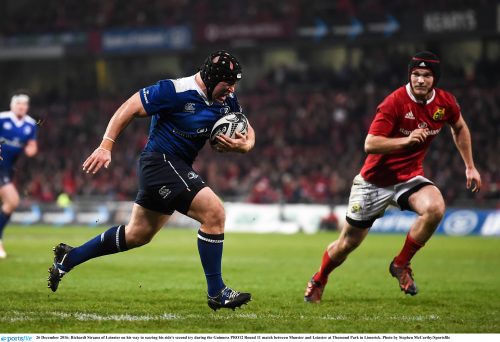 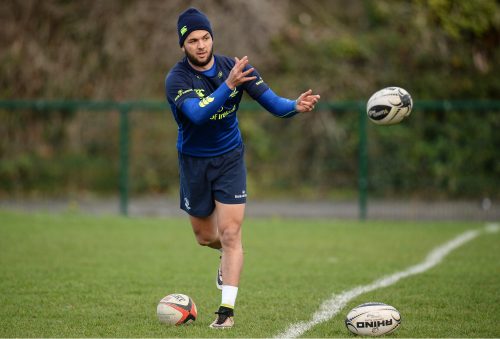 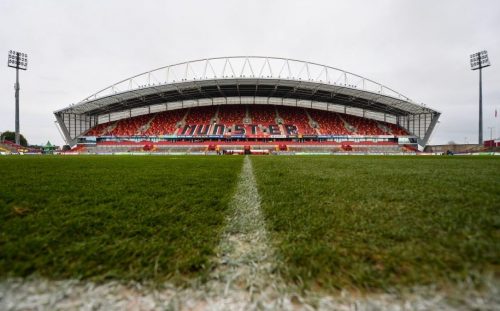 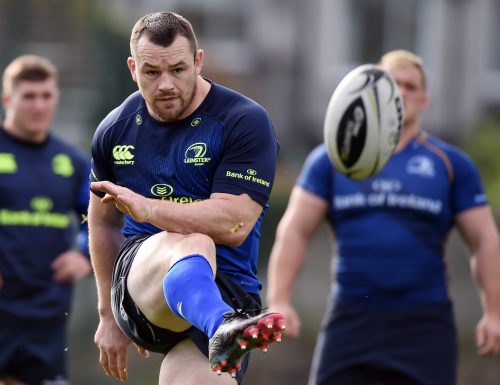