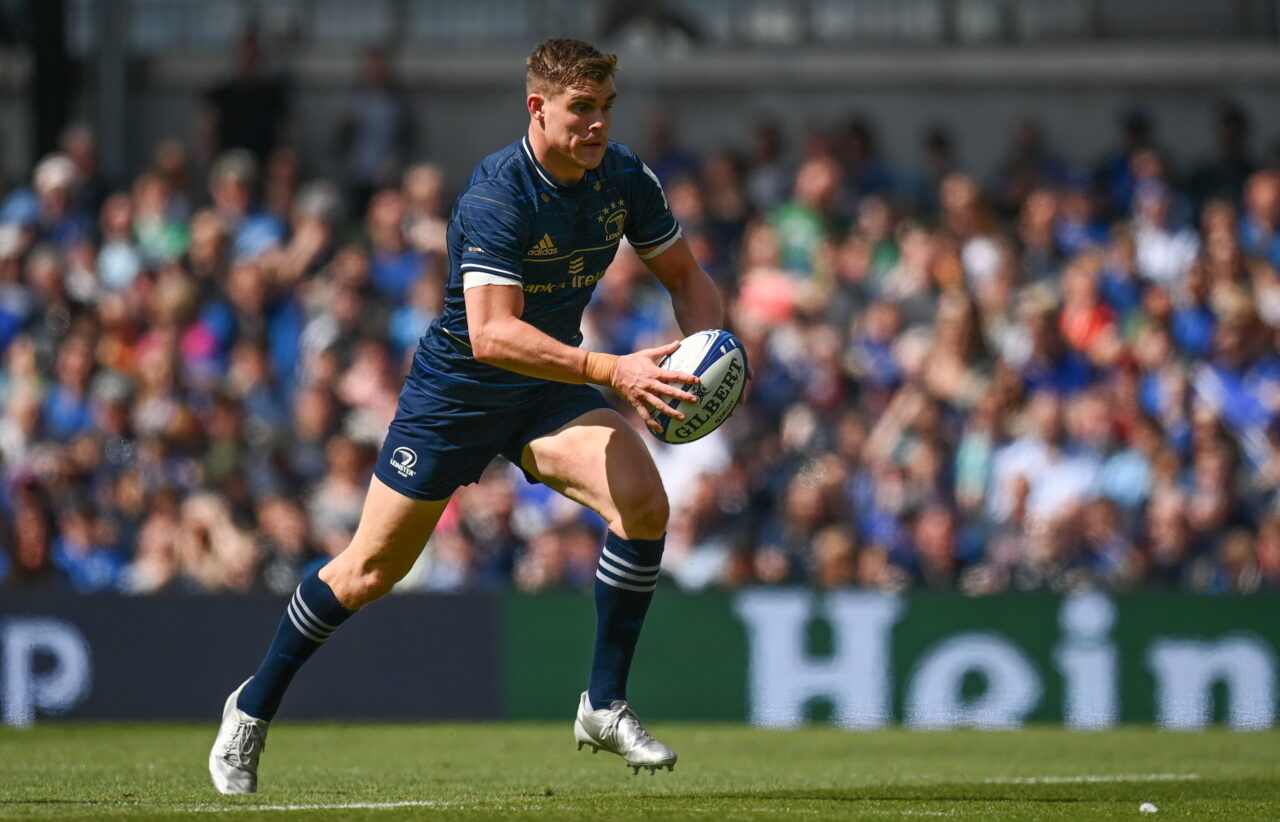 The Leinster Rugby team, as sponsored by Bank of Ireland, has been named to face La Rochelle in the Heineken Champions Cup final in Marseille tomorrow (KO 5.45 local/4.45pm Irish – LIVE on Virgin Media, Channel 4, BT Sport and beIN Sports).

Head coach Leo Cullen and his coaching staff have opted to go for the same 23 that defeated Toulouse in the semi-final a fortnight ago at Aviva Stadium.

Among that group, there are a number of milestones being reached this weekend, namely for centres Garry Ringrose and Robbie Henshaw, and Cian Healy.

Twenty-seven-year-old Ringrose will be making his 100th Leinster Rugby appearance having first made his debut against Cardiff in September 2015.

In the 99 appearances to date, he has scored 153 points for the province (29 tries and four conversions) as well as becoming a mainstay for the national side.

Henshaw will be making his 50th appearance in the Champions Cup, 12 of those coming for Connacht Rugby between 2012 and 2014, while it’s a 100th European club competition outing for Healy, his 97th in the premier competition with three in Leinster’s 2013 Challenge Cup win. 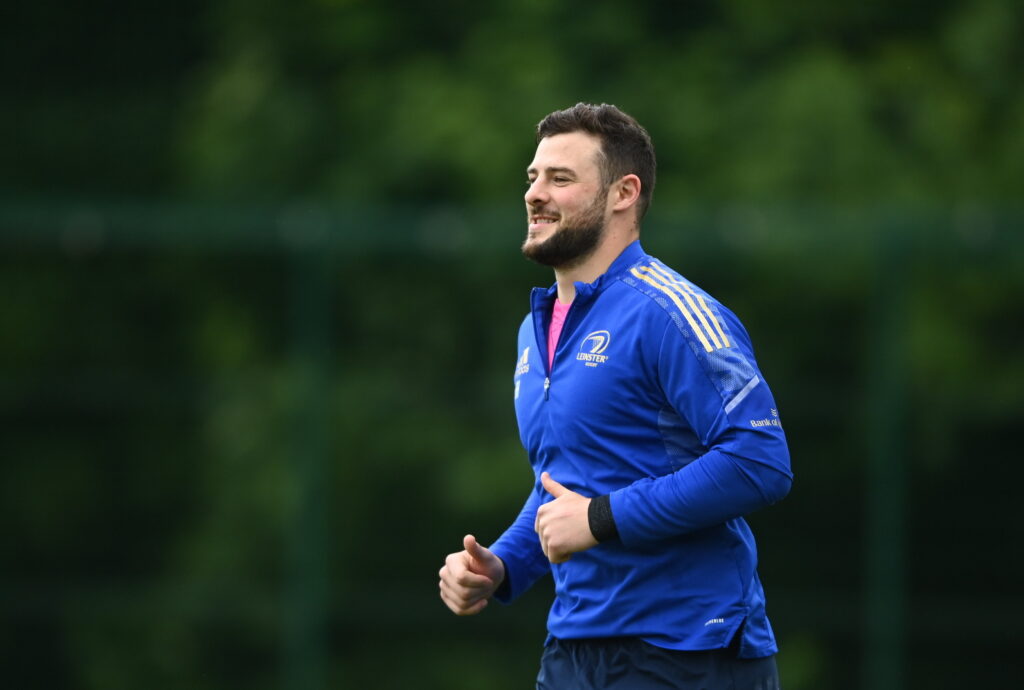 Along with the aforementioned centre pairing, Leinster will have Hugo Keenan, Jimmy O’Brien and James Lowe in the backs.

Andrew Porter, Rónan Kelleher and Tadhg Furlong will pack down in front of locks Ross Molony and James Ryan.

In the back row, and completing the starting XV are Caelan Doris, Josh van der Flier and Jack Conan. 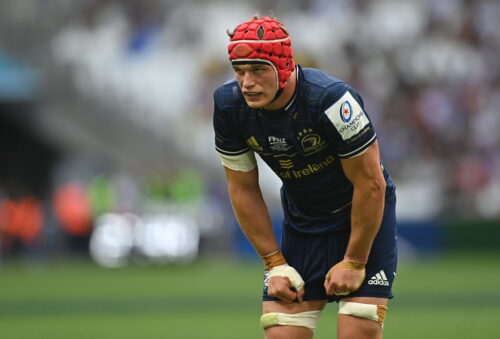 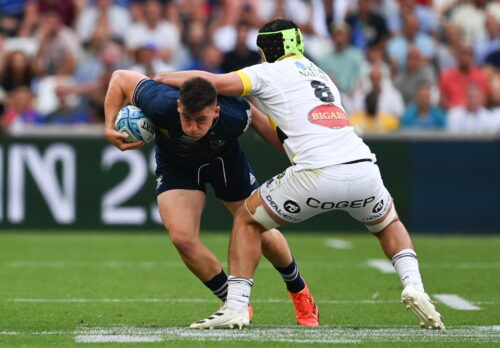 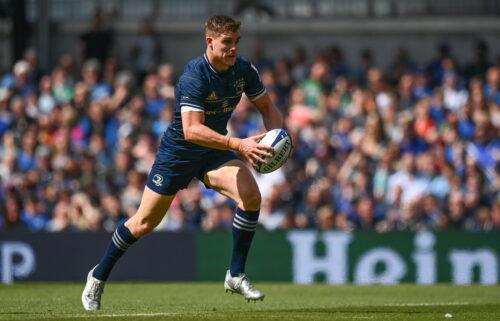 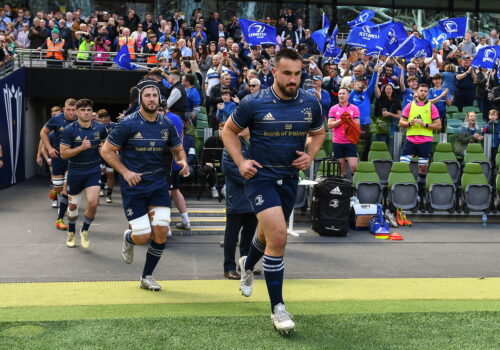