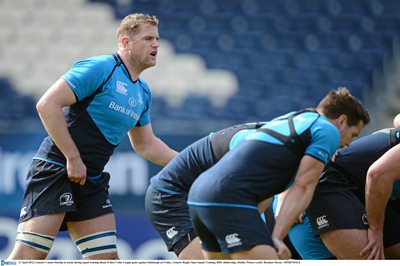 The Leinster team to face Edinburgh in tonight’s RaboDirect PRO12 clash in the RDS (KO: 7.45pm) has been named… TICKETS ON SALE NOW…

Close to 16,000 tickets have been sold for tonight’s game which will incorporate the specially themed ‘Leinster Rugby Spring Fling’ is also due to take place with: a bumper family day including a giant inflatable slide, bouncing castle, ropes course and climbing wall, a fairground including old style bumper cars, carnival games and a carousel, a treasure hunt around the RDS featuring Leo the Lion (starts at 6.45pm from the Leinster Rugby Store) and a display of acrobatic bike riders in the “pocket” area behind the South Stand.

Tickets are on sale now for €;10 for juniors, €;20 for adults and €;50 for a family of four, from Ticketmaster outlets nationwide, ONLINE HERE, and a limited selection from the Leinster Rugby Store and Spar Donnybrook (excludes family tickets). 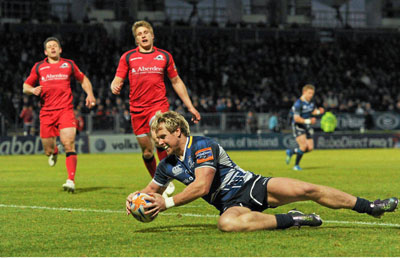