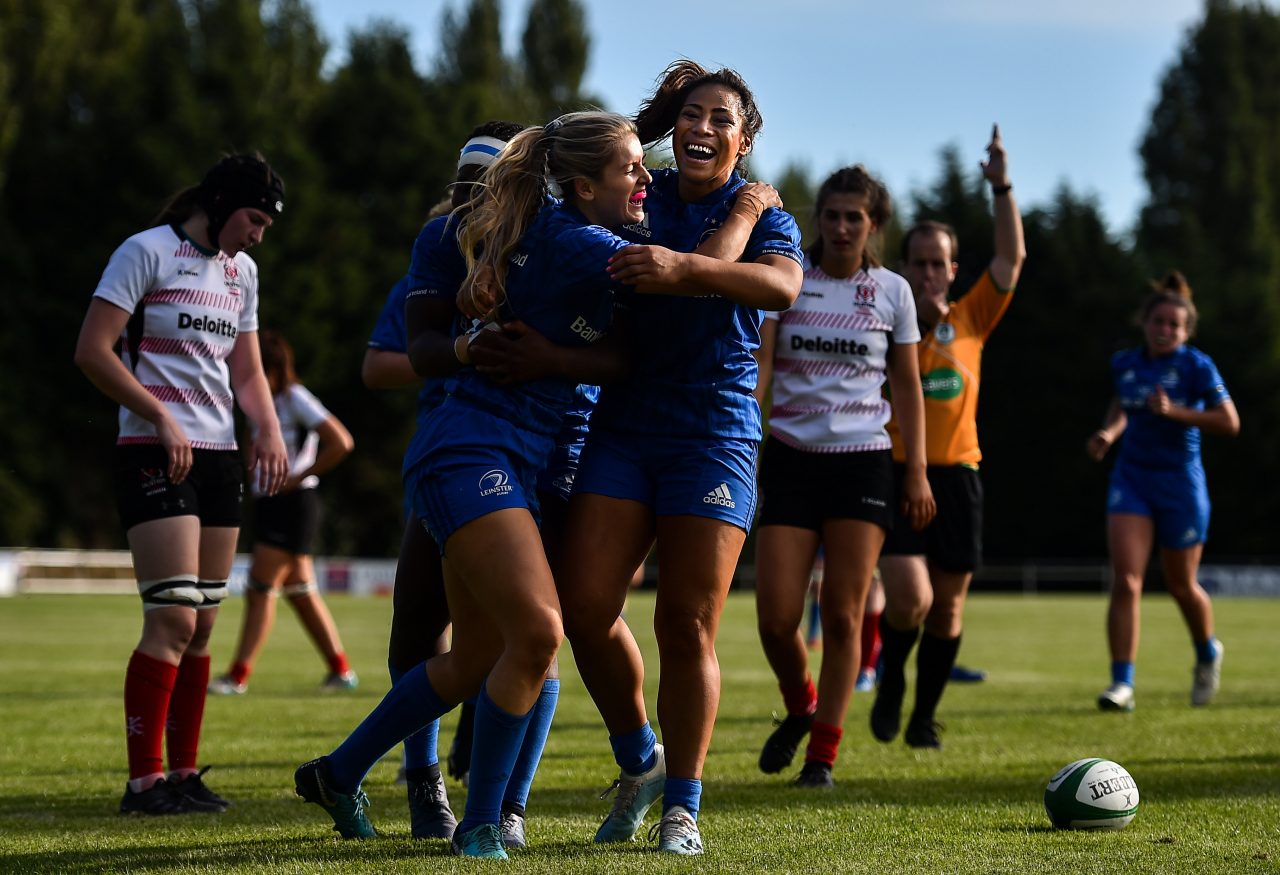 The Leinster Rugby Women’s team, as sponsored by Bank of Ireland, to take on the Connacht Rugby Women’s team in tomorrow’s IRFU Interprovincial Championship Final in Energia Park has been named by Head Coach Ben Armstrong (Kick Off: 7.00pm – free entry to the game for all).

There is one change to the pack that accounted for Ulster in the Semi-Final with Elaine Anthony coming in to the second row but it’s as you were otherwise in the eight.

There is only one change in the backs as well with Jenny Murphy coming in from the start for tomorrow’s showpiece final.

Ailsa Hughes and Larissa Muldoon are the half back partnership for the game against Connacht.

Captain Sene Naoupu wears the 13 jersey with the aformentioned Murphy inside her at 12.

Speaking to leinsterrugby.ie during the week, back row Jeamie Deacon gave her thoughts on the campaign to date ahead of the Final tomorrow evening.

“Yeah it’s been a really good campaign so far. Building every game and it’s just really exciting to be in a final in Energia Park against Connacht.

“We set out at the start of the season with a target of 5-0 for the Interpro series and we have a chance now on Saturday to achieve that. So in some ways we don’t really care about the last four matches, they have got us to this point but we want to fulfill that goal now and with it to win the Interpros.” 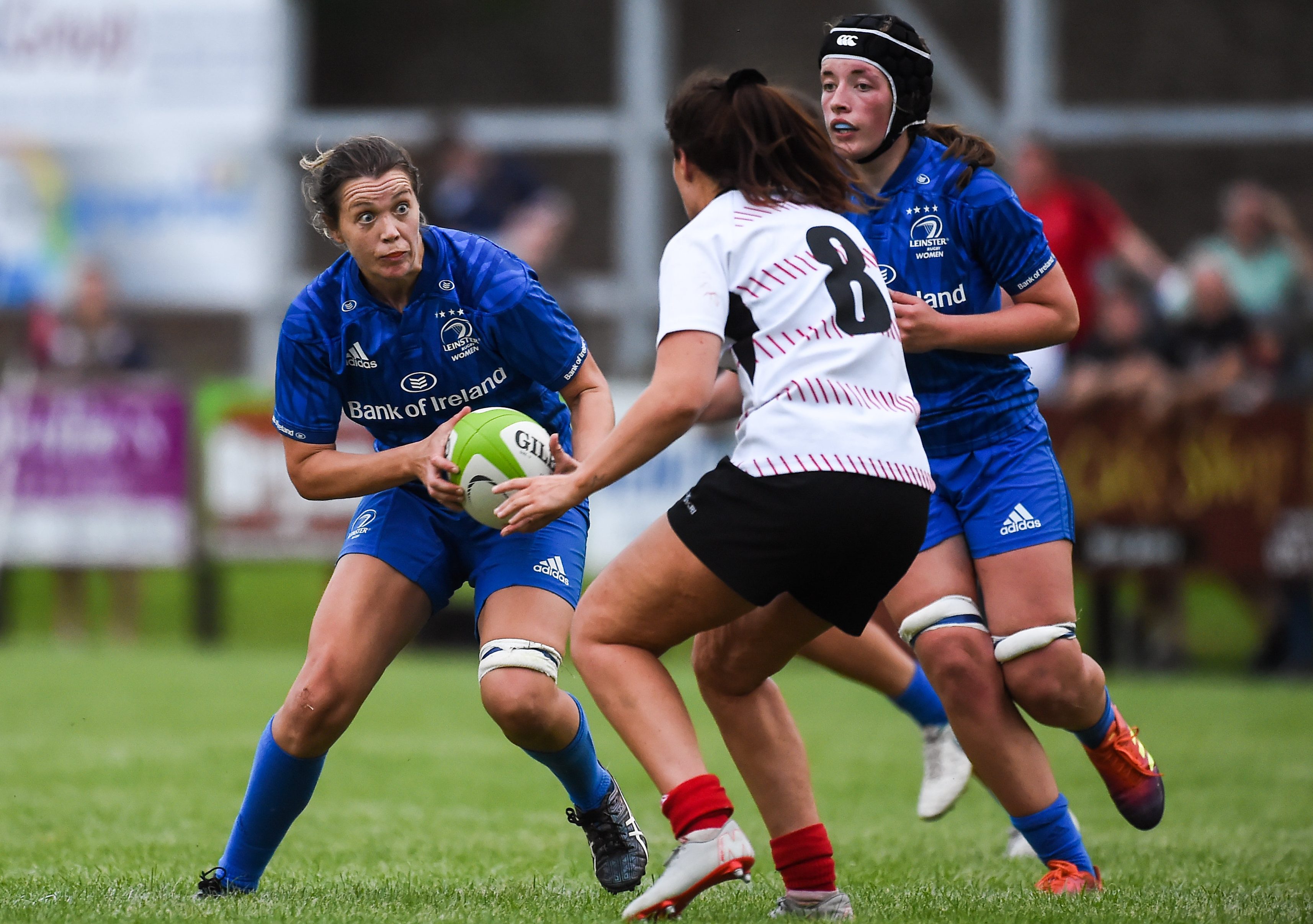 With a new format this season including a Semi-Final and a Final/Play-Off, the extra two games for each team has been a welcome addition says Deacon.

“It’s good to get an extra two Interpro games. It’s a step up from the AIL so it’s really important to expose as many players as possible to that higher level of rugby and also the exposure it gives to the Women’s game in Ireland.

“In Leinster we have had great support as well behind the scenes, our sponsors and partners have been amazing and just the profile on the website and Leinster TV pushing our games and the profile of the Women’s game. We also had that double-header with the men’s team a few weeks ago and it was great to run out in front of such a great crowd in Energia Park and hopefully that will be the same now again this weekend.

“It’s hard to quantify just the impact it has and maybe it’s hard to see it on the pitch, but we definitely feel that surge of energy and positivity that we are getting behind the scenes and on match day with the supporters and the sponsors all backing us and playing their part. It has actually really added to our culture as a team as well I think so hopefully as I said we can go one more step on Saturday and get one more performance.” 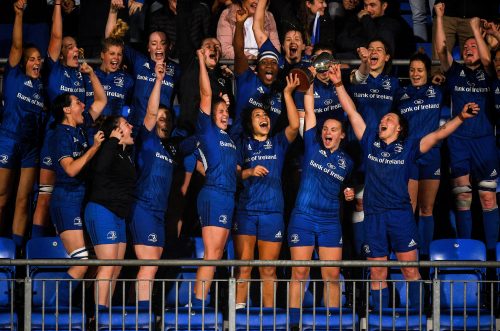 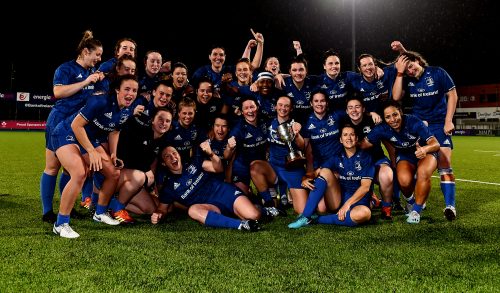 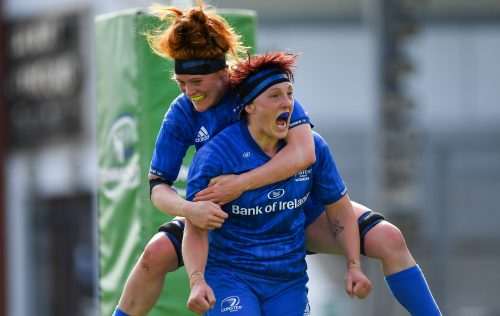 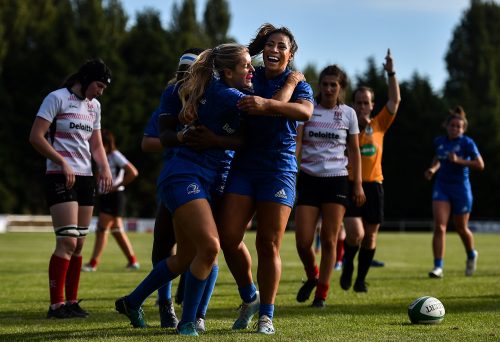