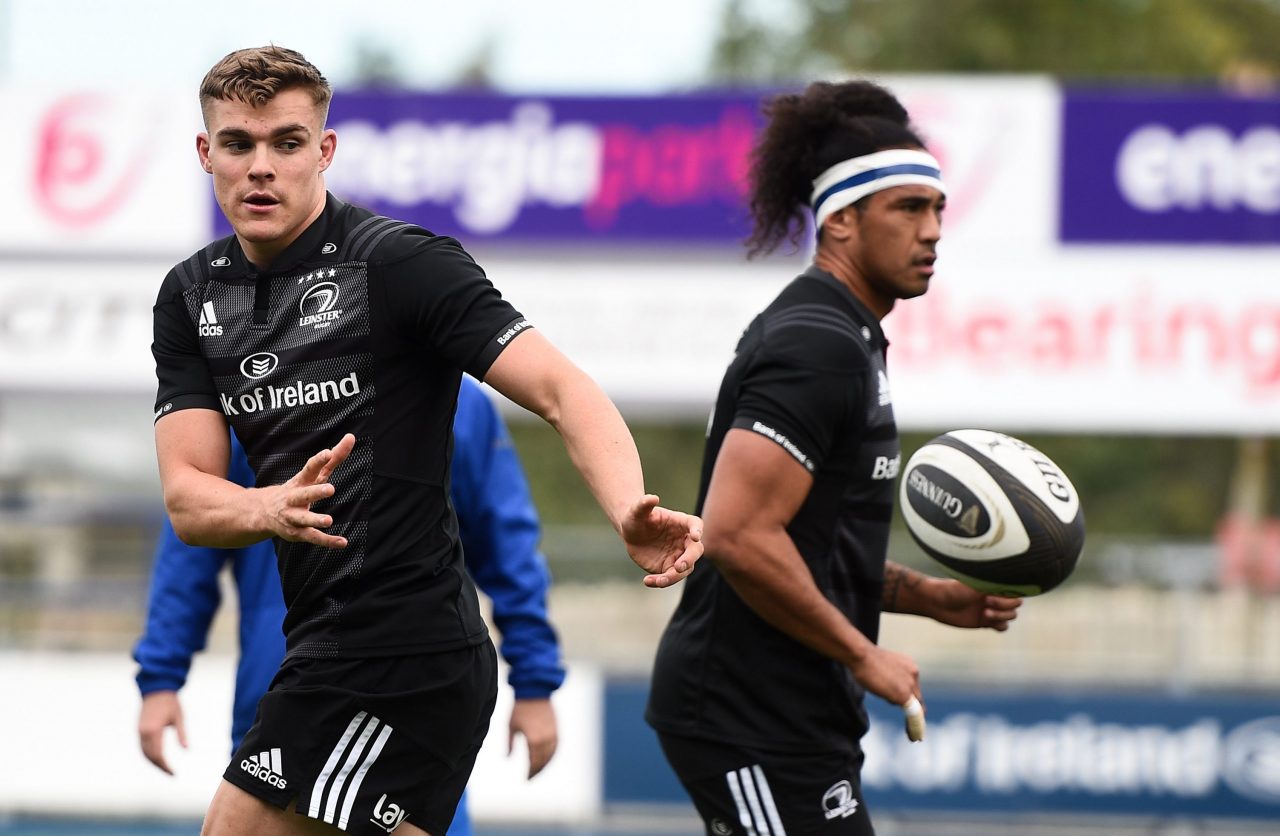 The Leinster Rugby team, as sponsored by Bank of Ireland, to take on Connacht in Round 5 of the Guinness PRO14 tomorrow has been named (Kick Off: 5.15pm – live on eir Sport / TG4 / RTÉ Radio).

Leo Cullen has kept faith with a lot of the players that played last weekend against Edinburgh in the RDS Arena but has welcomed back a number of players including Seán O’Brien onto the bench from injury.

Rob Kearney comes in to the number 15 jersey with Jordan Larmour moving to the right wing from full back as a result. James Lowe continues on the left wing.

Joe Tomane partners Garry Ringrose in the centre for the first time with Luke McGrath and captain Johnny Sexton.

Cian Healy, Seán Cronin and Tadhg Furlong are selected in the front row.

Meath’s Devin Toner moves into third on the all-time Leinster appearance list, together with Leo Cullen, as he gets set to make his 221st appearance in blue. Toner and Cullen on 221 are behind Jamie Heaslip on 229 and Gordon D’Arcy on 261 caps for Leinster Rugby.

51 times Ireland capped Seán O’Brien is on the bench and in line for his first game since last April against Benetton Rugby. 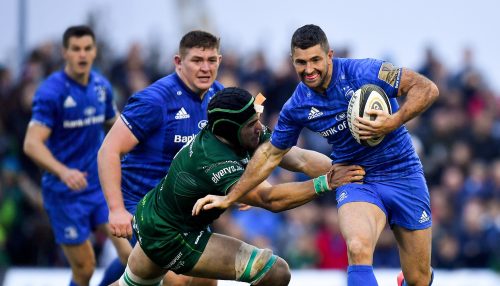 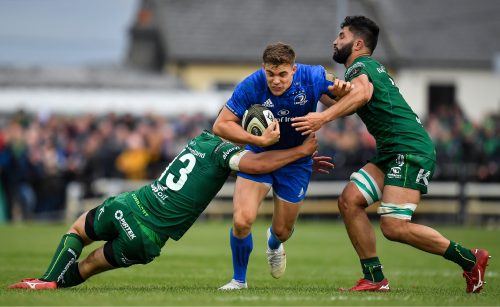 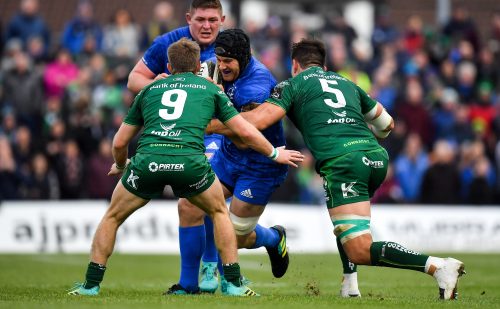 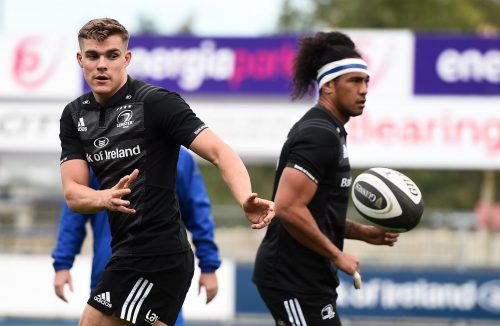 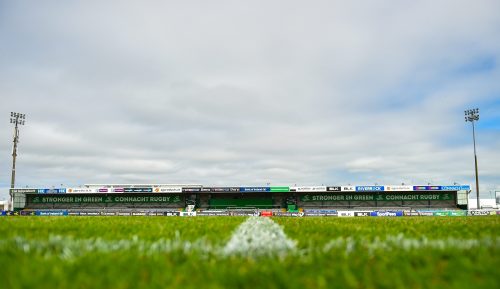 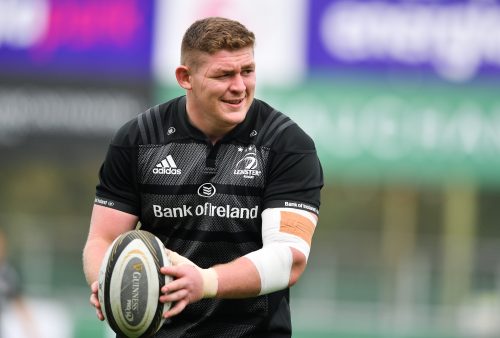 Gallery: Squad training at Energia Park ahead of Connacht 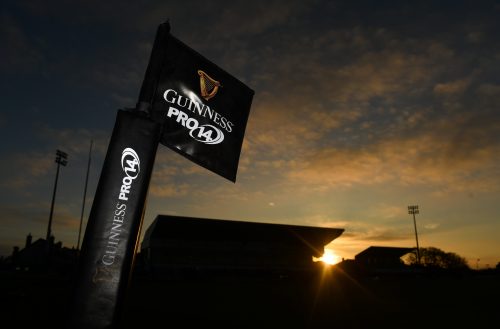