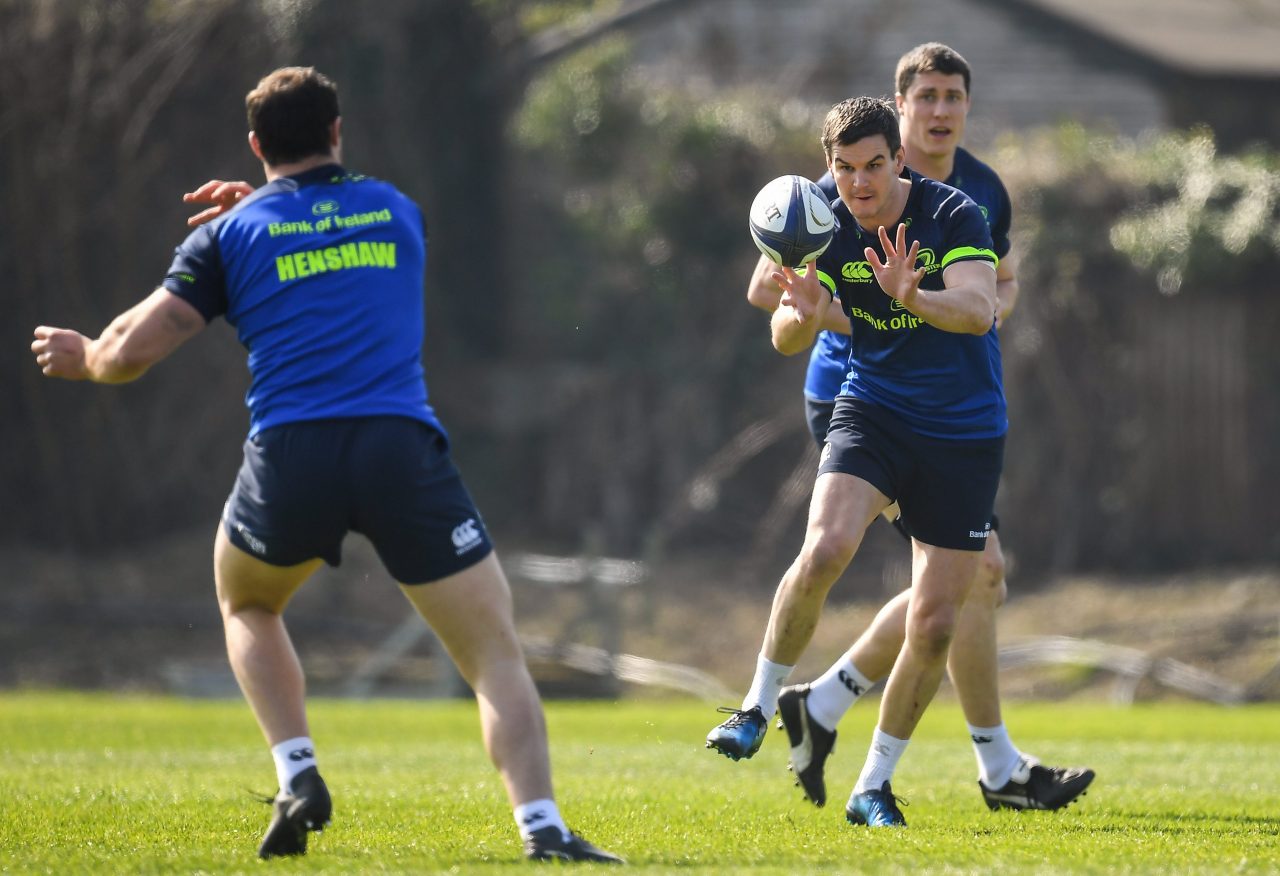 Leinster Rugby head Coach Leo Cullen has announced the Leinster 23 to take on Wasps tomorrow in the Aviva Stadium.

There are less than 2,000 tickets left for sale with the Champions Cup Quarter-Final kicking off at 3.15pm with coverage live on BT Sport and Newstalk.

Cullen has been able to recall a number of Irish internationals unavailable to him last weekend in the 22-21 win over the Cardiff Blues and is also able to welcome back a number of players who missed the game through injury.

However there is continuity in the back three with Joey Carbery, Adam Byrne and captain Isa Nacewa again selected.

In the centre Cullen is able to recall Irish duo Robbie Henshaw and Garry Ringrose as a partnership for the 9th time in blue this season, having played together most recently as the first choice Irish centre pairing during the 6 Nations.

At half back Luke McGrath and Johnny Sexton resume where they left off in the closing stages against England in the Aviva two weeks ago.

In the back row Dan Leavy is selected at blind side flanker, with Seán O’Brien at open side and the fit again Jack Conan at number eight.

With nearly 50,000 tickets sold, the last few tickets for the game are still on sale here. 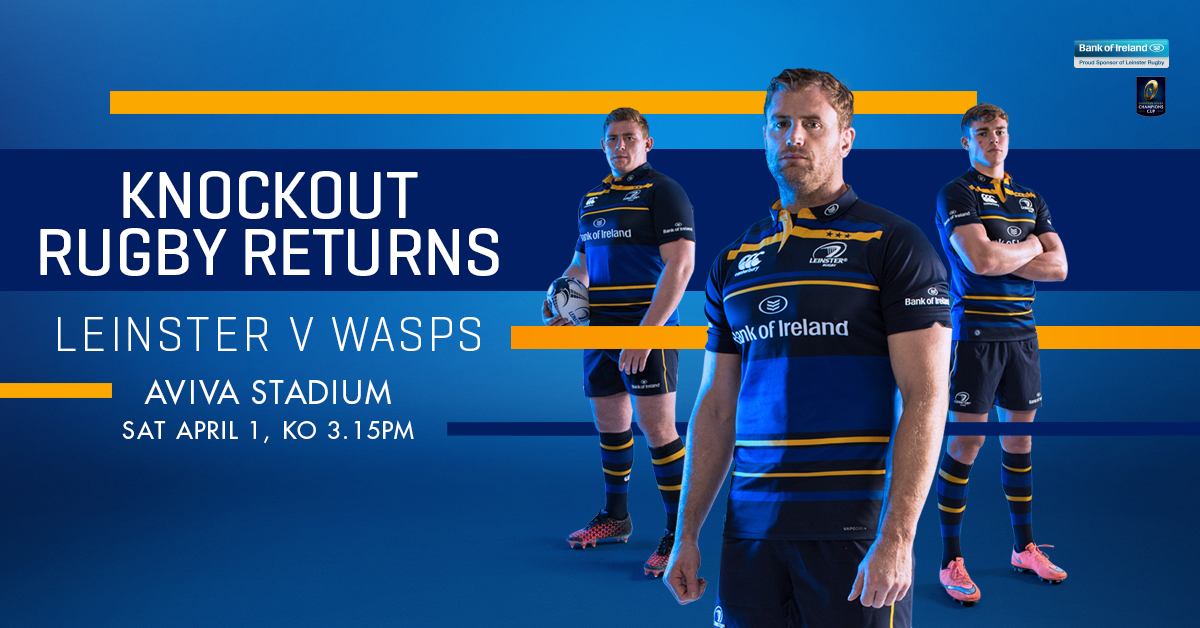 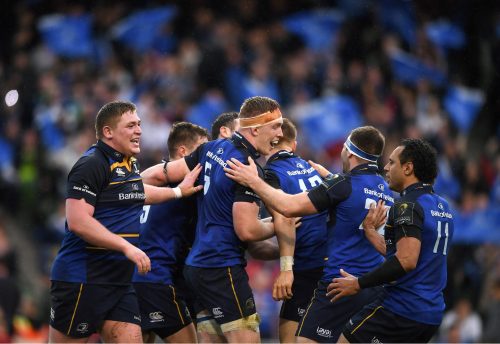 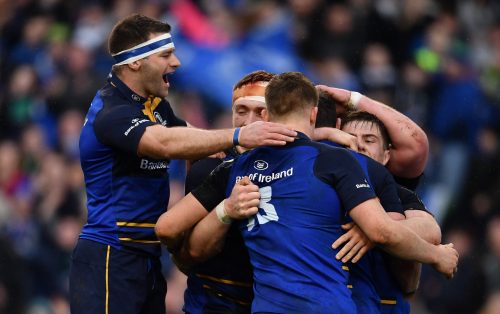 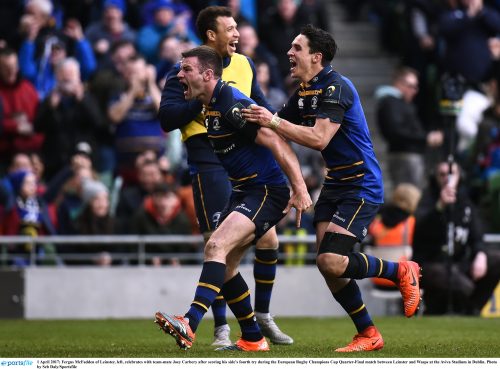 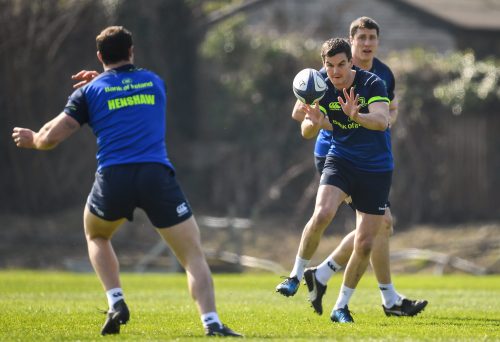