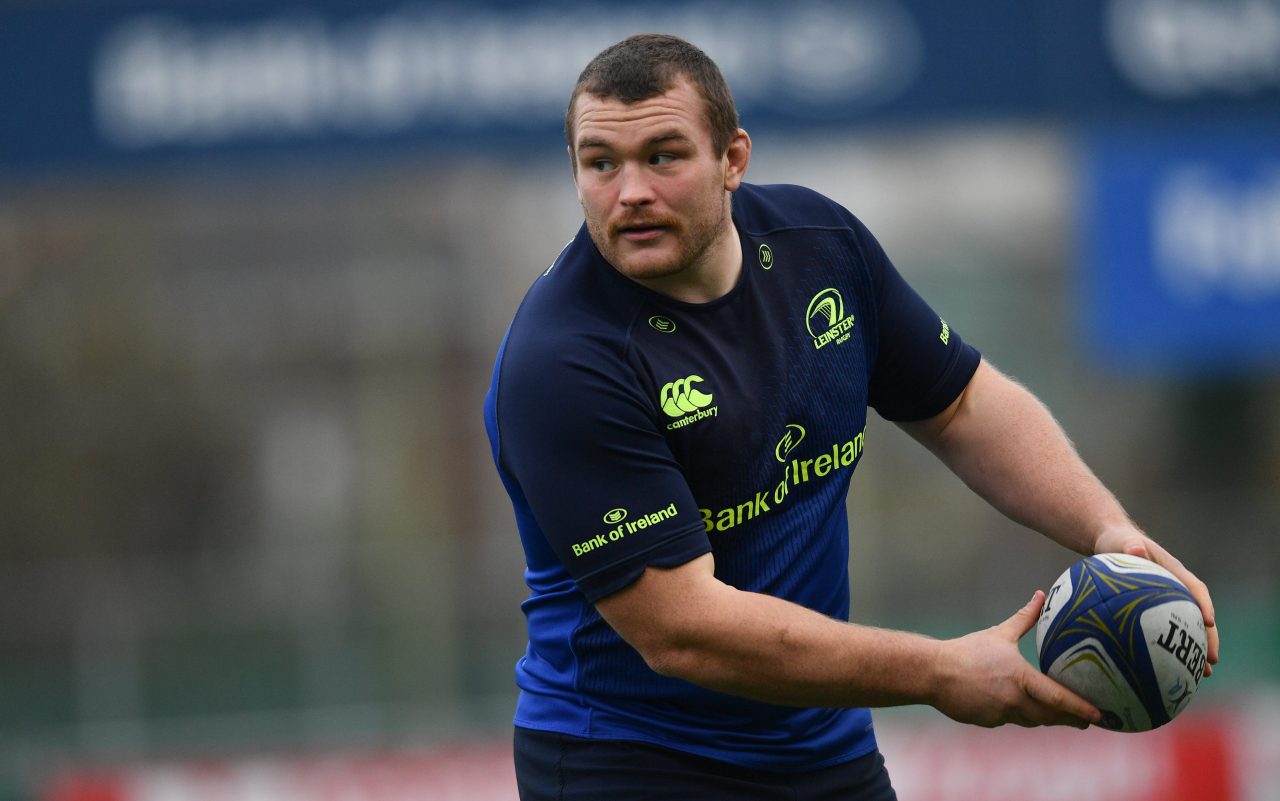 Leinster Academy back Jordan Larmour makes his first senior start against Munster from full back with Barry Daly returning from ankle injury to take his place on the right wing.

On the left wing new signing James Lowe makes his second appearance in blue after his two-try debut in Italy a few weeks ago.

Robbie Henshaw and Rory O’Loughlin are selected in the centre together for the second time this season. They last started a game together in the centre in the corresponding fixture at the Aviva Stadium in October. O’Loughlin scored two tries in that game.

Jamison Gibson-Park and Ross Byrne are the half backs for the Round 11 clash.

In the pack Jack McGrath captains the side for the first time ever. The St Mary’s club man who has played 121 times for Leinster and 42 times for Ireland is joined in the front row by fellow internationals James Tracy and Michael Bent.

In the second row Devin Toner and James Ryan will start with Jordi Murphy, Dan Leavy and Jack Conan completing the pack.

Tickets for both games are available at leinsterrugby.ie. 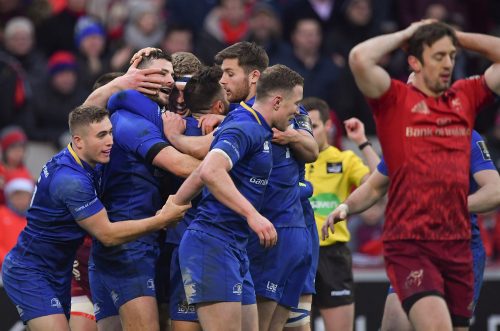 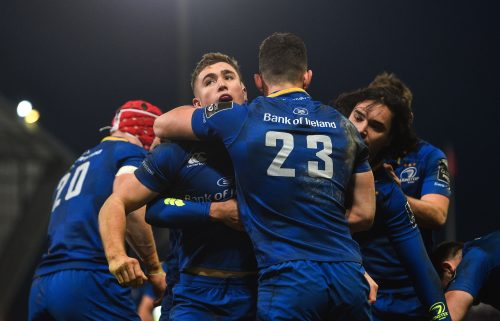 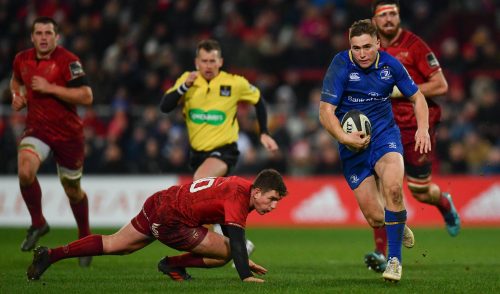 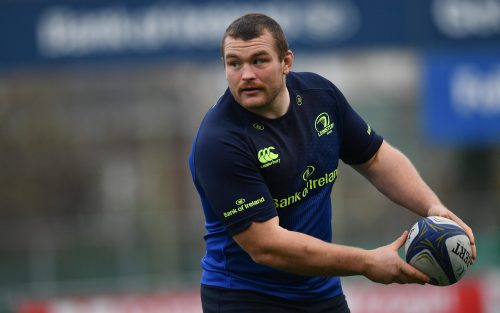 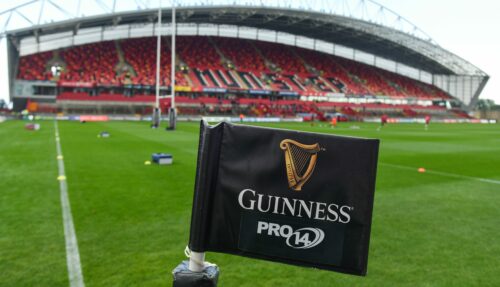 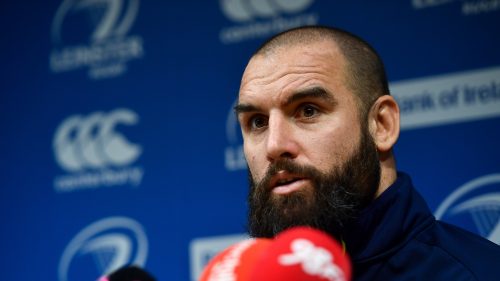 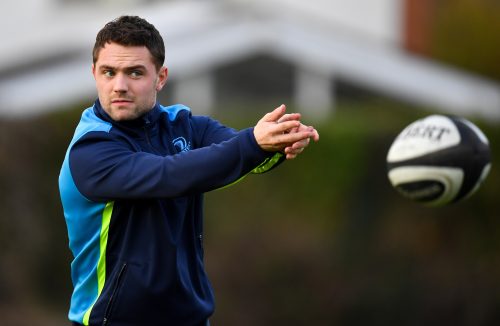