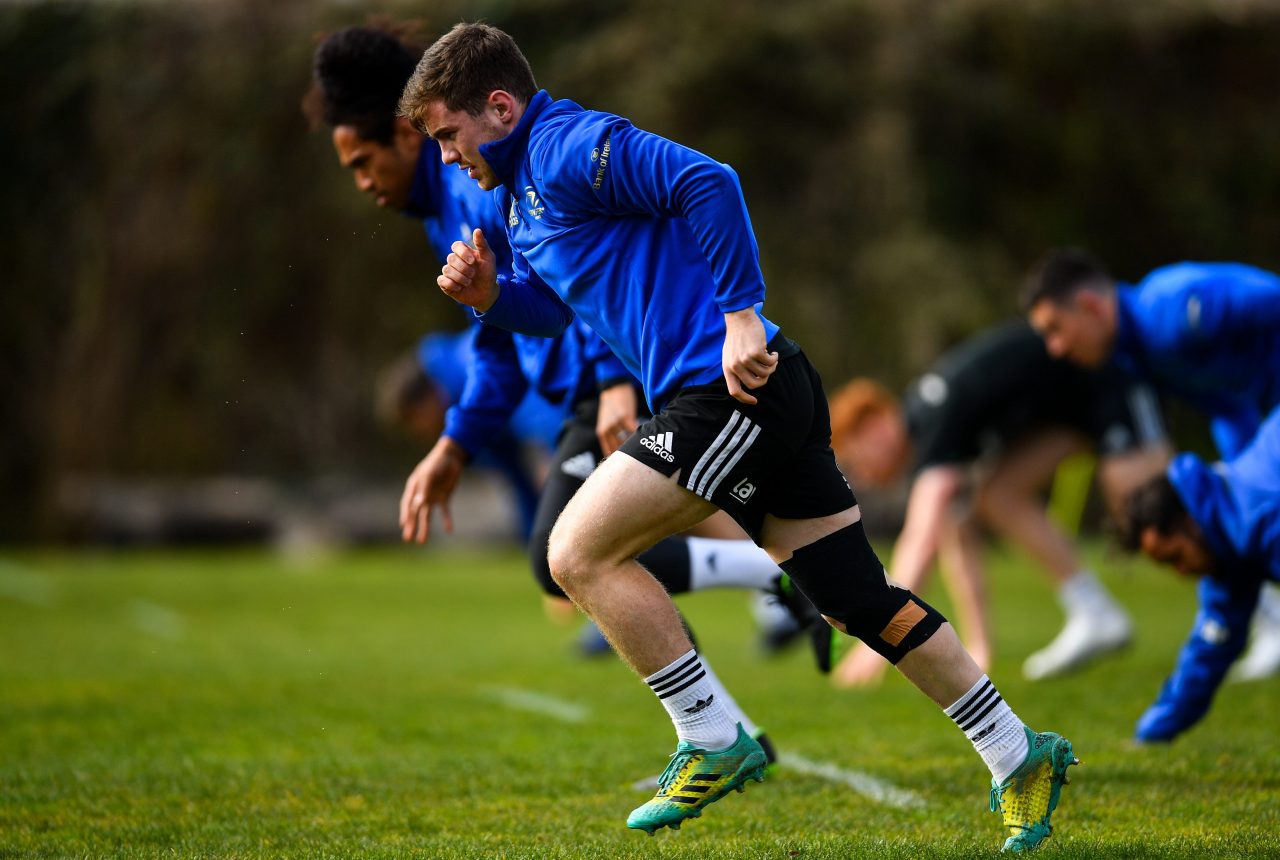 The Leinster Rugby team, as sponsored by Bank of Ireland, to take in Edinburgh in the Guinness PRO14 tomorrow evening in BT Murrayfield has been named by Head Coach Leo Cullen (Kick Off: 7.35pm – live on eir Sport).

There is a welcome return to competitive action for a number of players that have been out with injury for the last few months as Leinster look to get back up and running in the Guinness PRO14 after a few weeks off.

Ciarán Frawley comes in at full back for his first start in the number 15 jersey, with Fergus McFadden on the right wing and Barry Daly on the left. Daly has scored two tries in five appearances since his return in January from a knee injury. 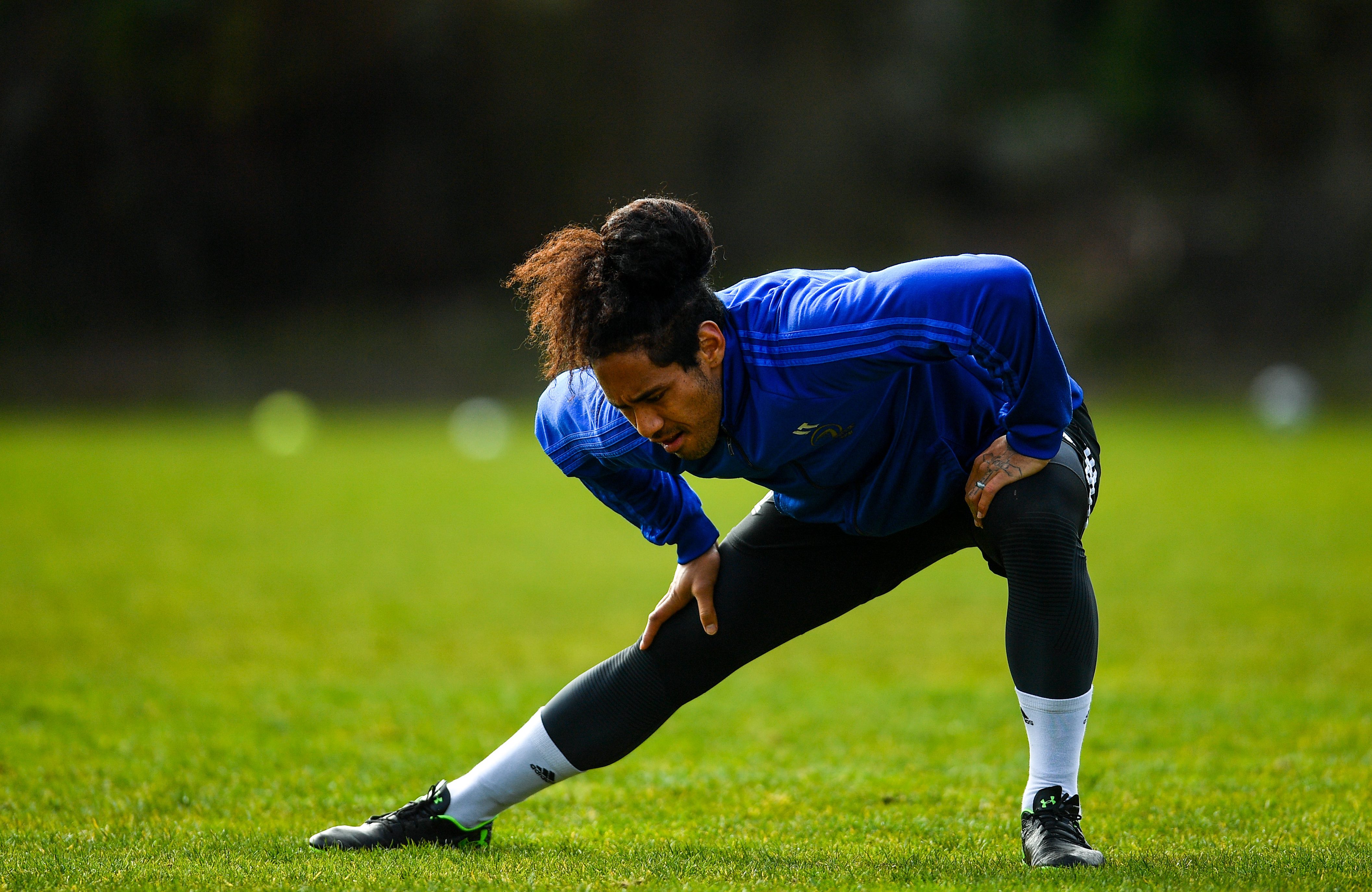 In the centre Joe Tomane makes his first start since injuring his hamstring in November against the Southern Kings. The 17  times capped Australian is joined in the centre by Noel Reid.

Luke McGrath is back from a knee injury to take his place at scrumhalf with Ross Byrne outside him at number ten.

In the pack the front row sees Ed Byrne, Seán Cronin and Michael Bent selected with Josh Murphy and Mick Kearney in the second row. 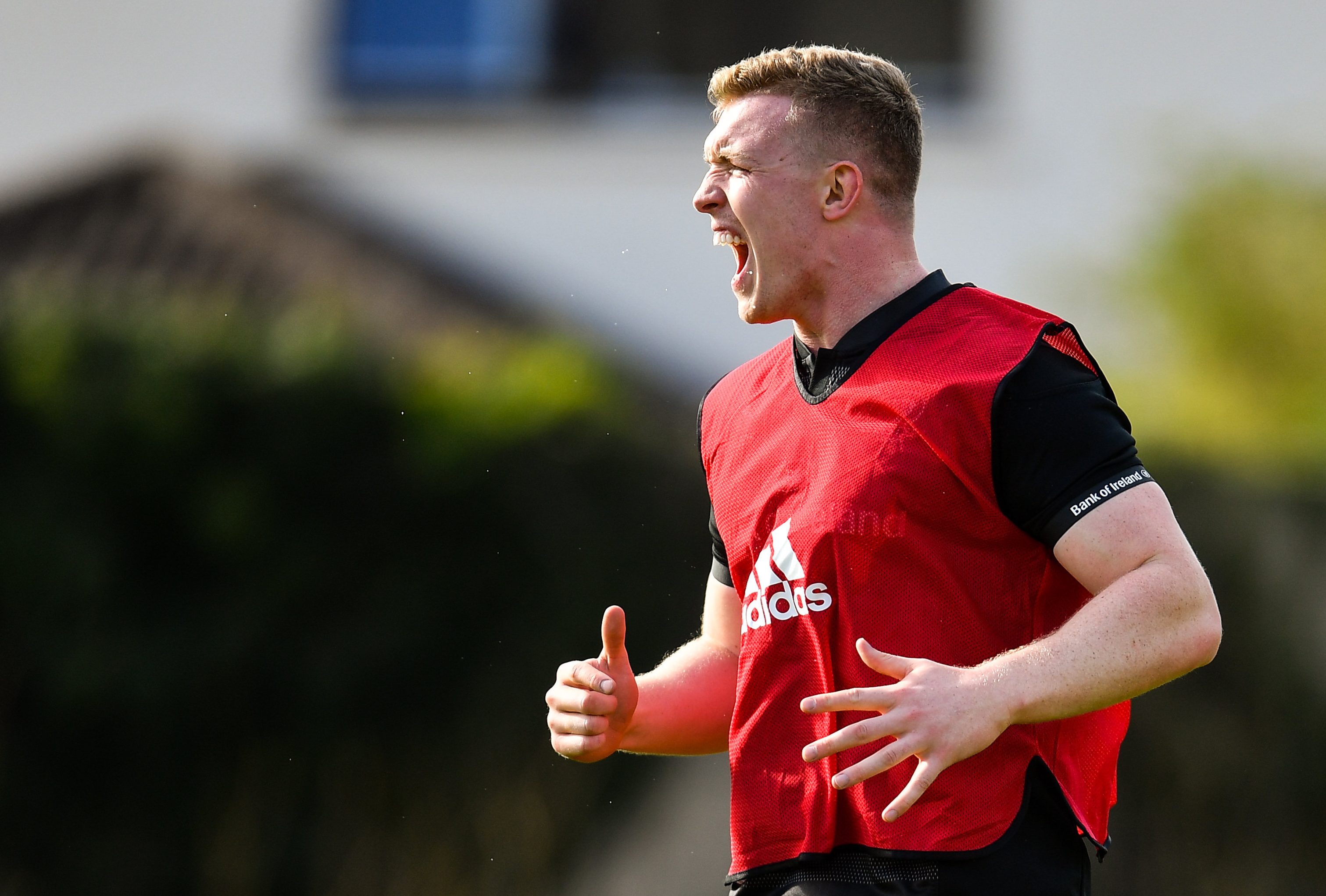 Captain Rhys Ruddock is joined in the back row by Dan Leavy who has recovered from a calf injury and by Max Deegan to complete the Leinster XV.

On the bench Nick McCarthy is the final player to make a welcome return from injury with the 23 year old selected for the first time since November. 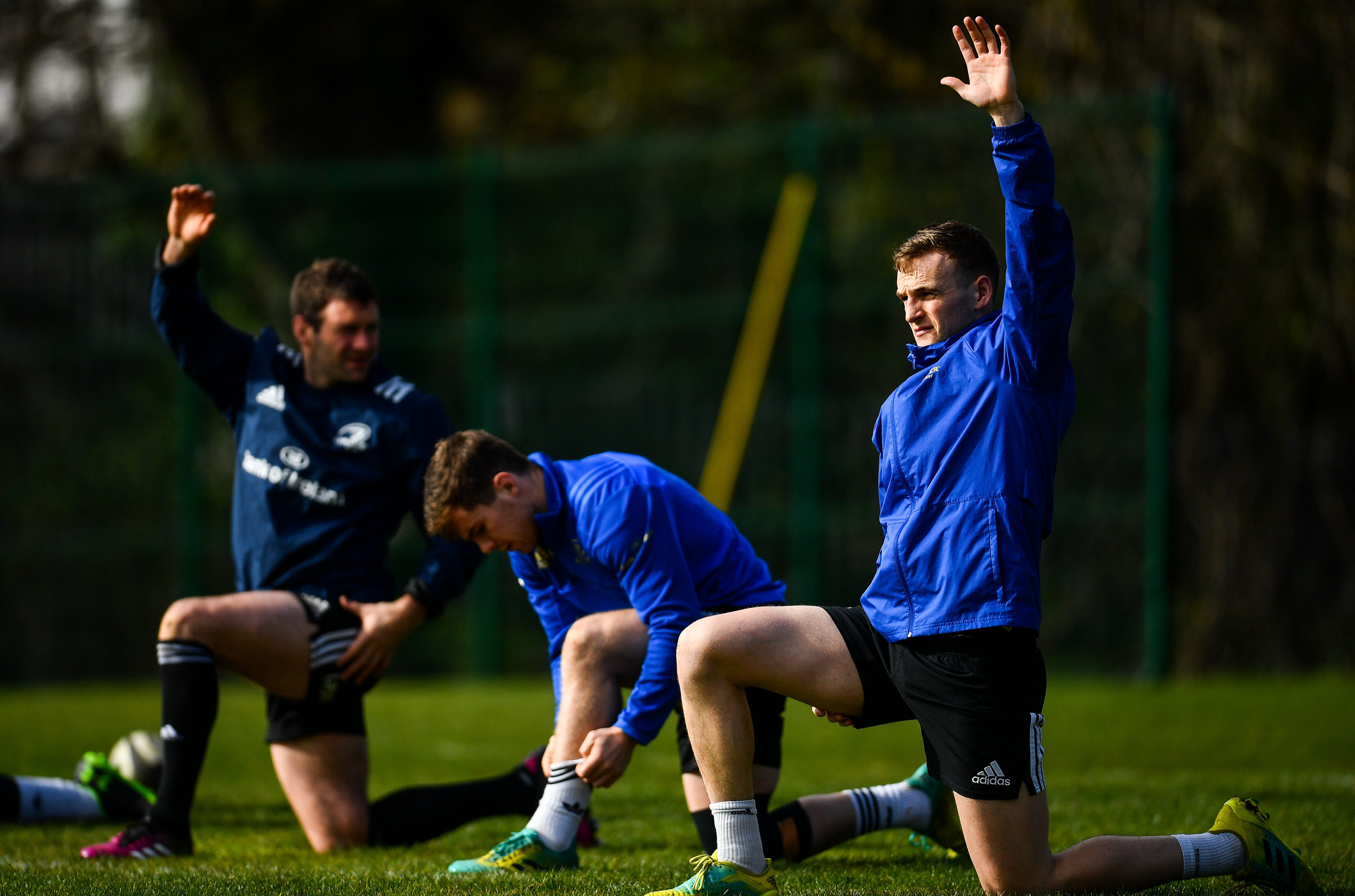 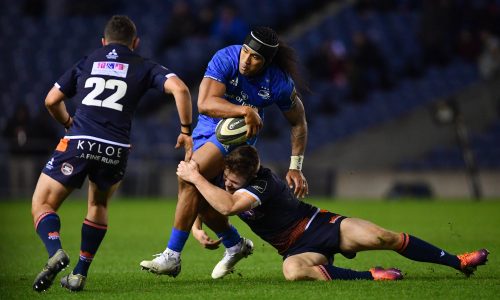 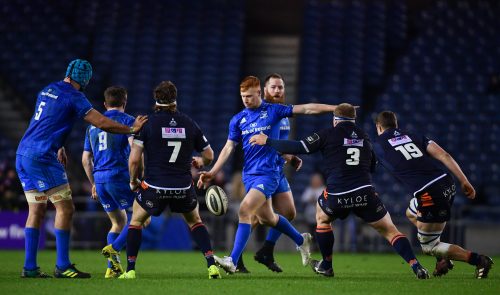 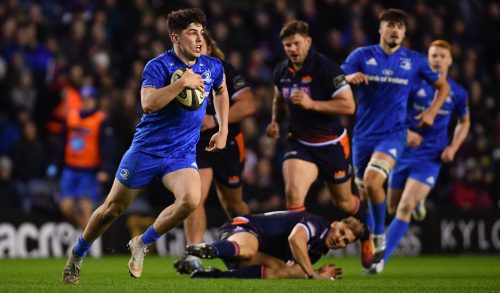 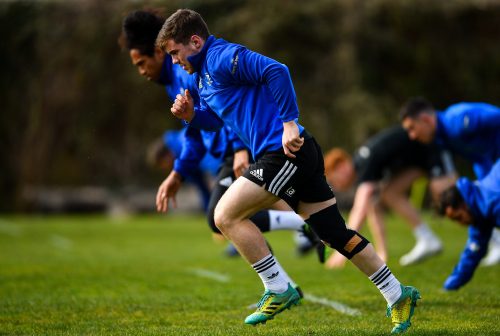 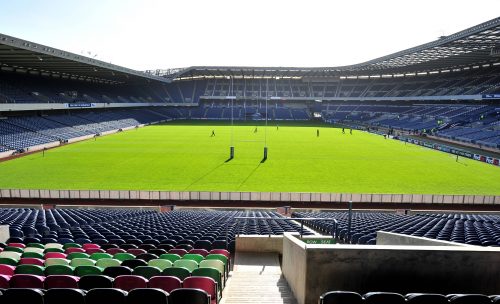 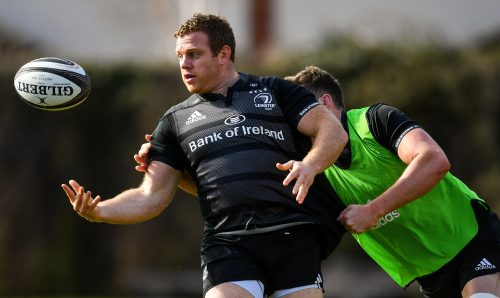 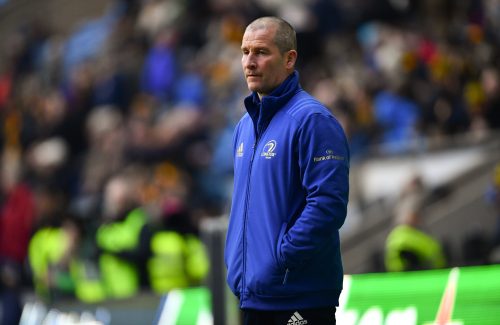 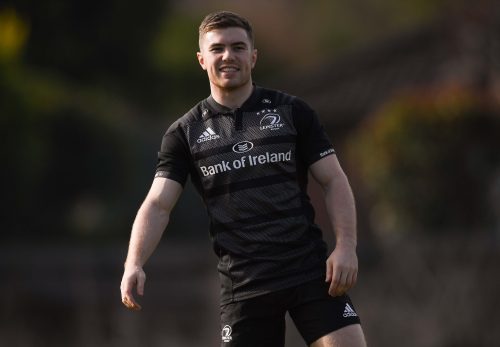