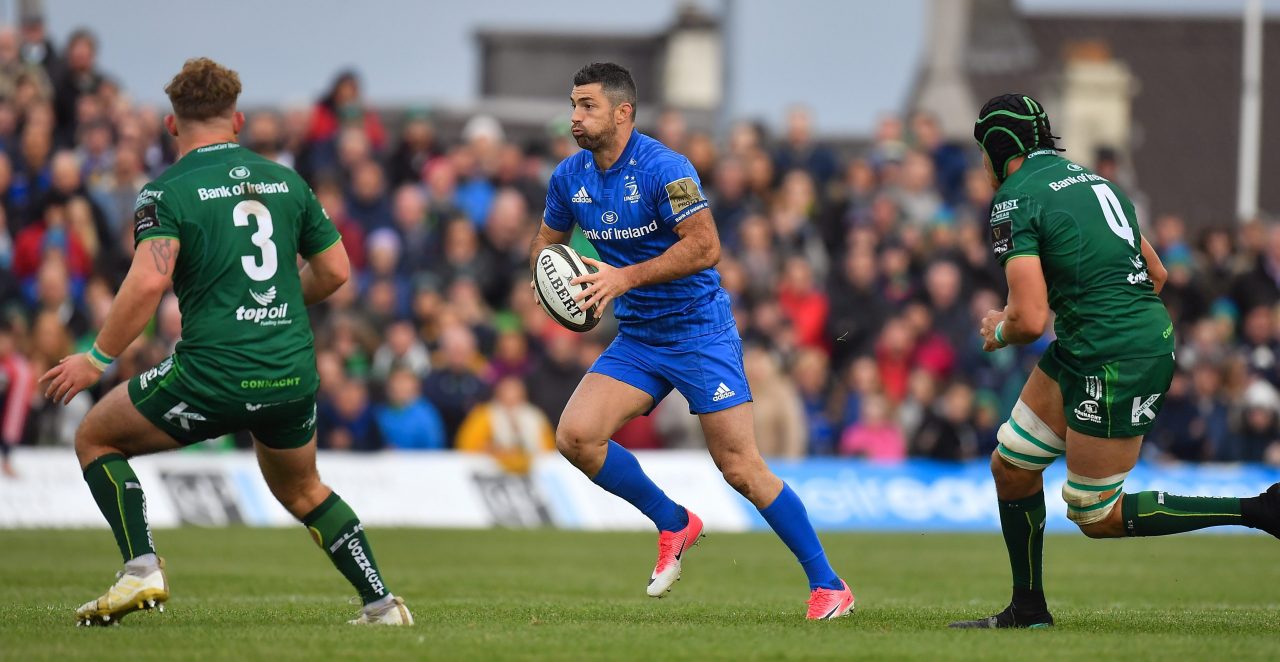 The Leinster Rugby team, as sponsored by Bank of Ireland, to play Munster Rugby in the Aviva Stadium tomorrow at 6.00pm in the Guinness PRO14 has been named by Head Coach Leo Cullen (Kick Off: 6.00pm – live on eir Sport / RTÉ Radio).

It will be a memorable day for Louth man Rob Kearney as he gets set to win his 200th cap for the club. He made his debut in September 2005 away to the Ospreys scoring a try in a 22-20 loss.

Since then he has become one of the most decorated players in Irish rugby with 199 Leinster caps, 86 Ireland caps and eight caps for the British & Irish Lions.

It could also be a very special day for Luke McGrath who has been named amongst the replacements and is due to win cap 100 if introduced. McGrath made his debut in May 2012 off the bench against the Dragons and the former St. Michael’s College student has also represented Ireland on six occasions. 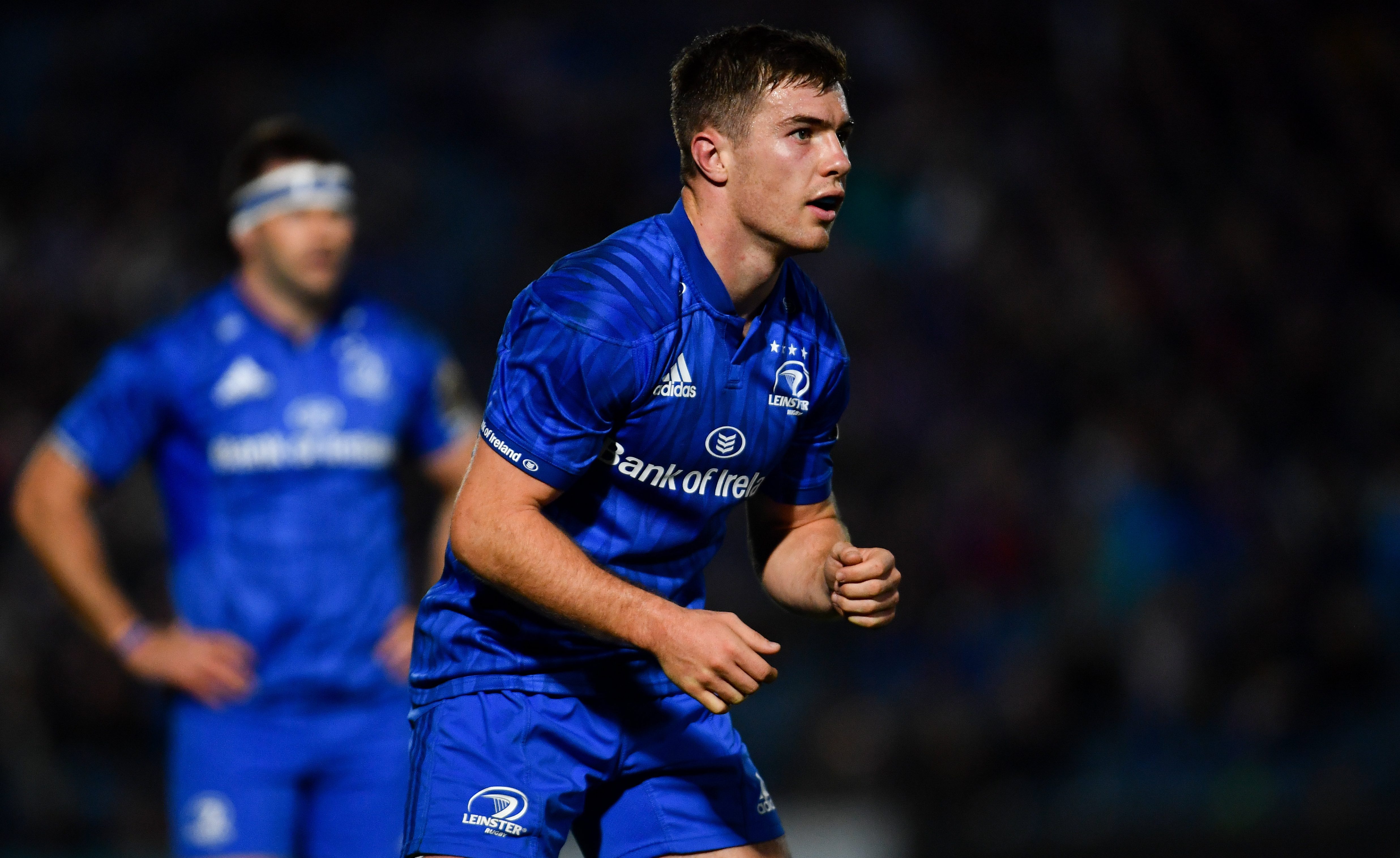 With Kearney in the number 15 jersey, Fergus McFadden is on the right wing with James Lowe on the left.

Robbie Henshaw and Rory O’Loughlin are selected in the centre with Jamison Gibson-Park and Ross Byrne in the half backs.

Jack McGrath makes his first appearance of the season at loose head prop having recovered from a knee injury. James Tracy and Michael Bent complete the front row.

Devin Toner becomes the third highest capped Leinster player of all time as he wins cap 222 in the second row with James Ryan beside him.

Rhys Ruddock captain the side from the back row with Dan Leavy and Seán O’Brien completing the pack. 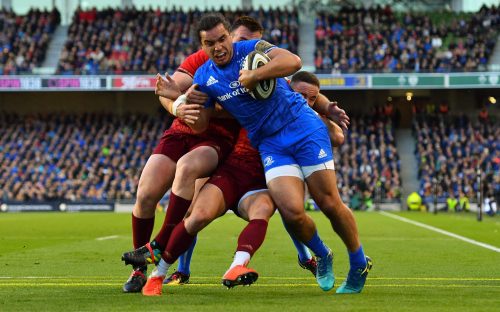 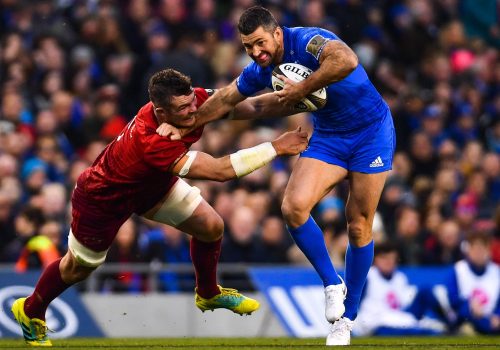 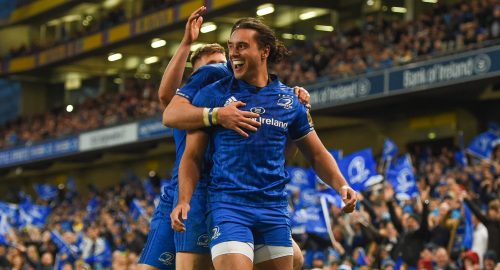 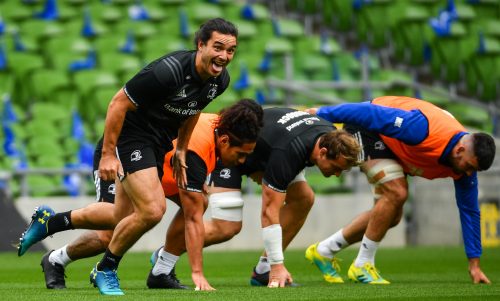 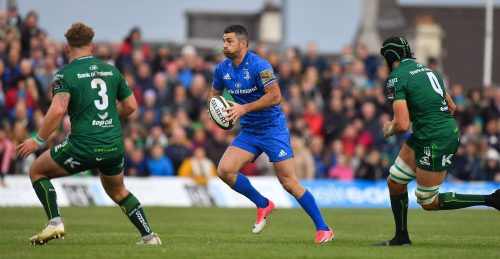 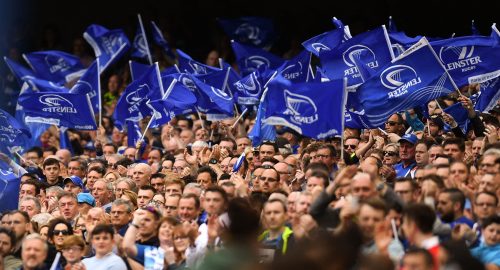 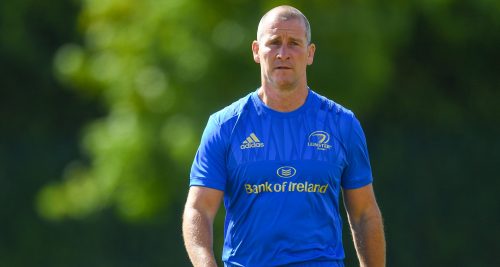 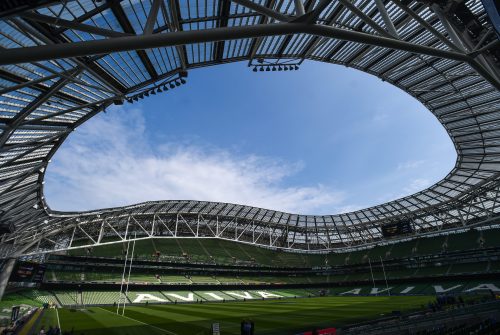 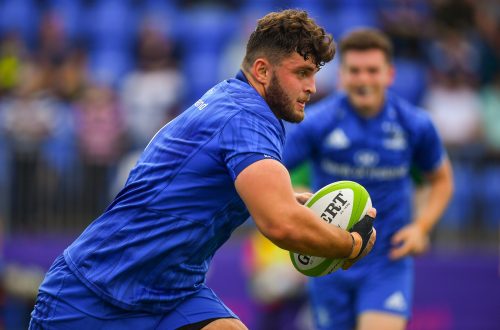 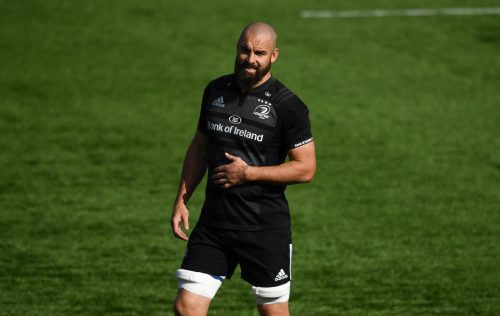 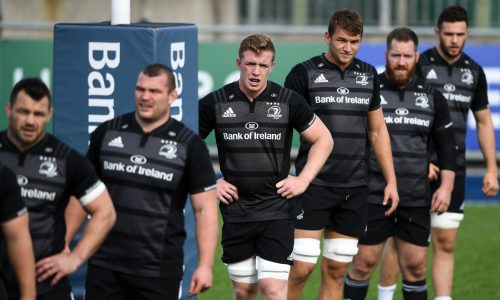 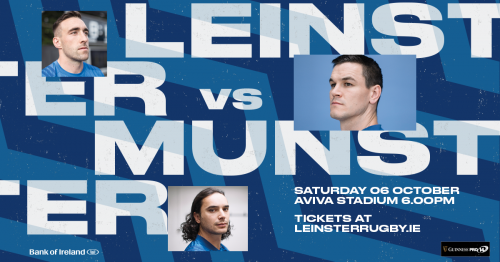 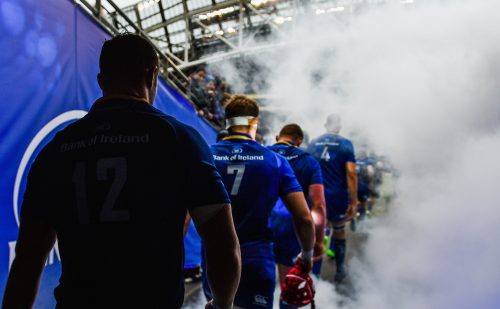