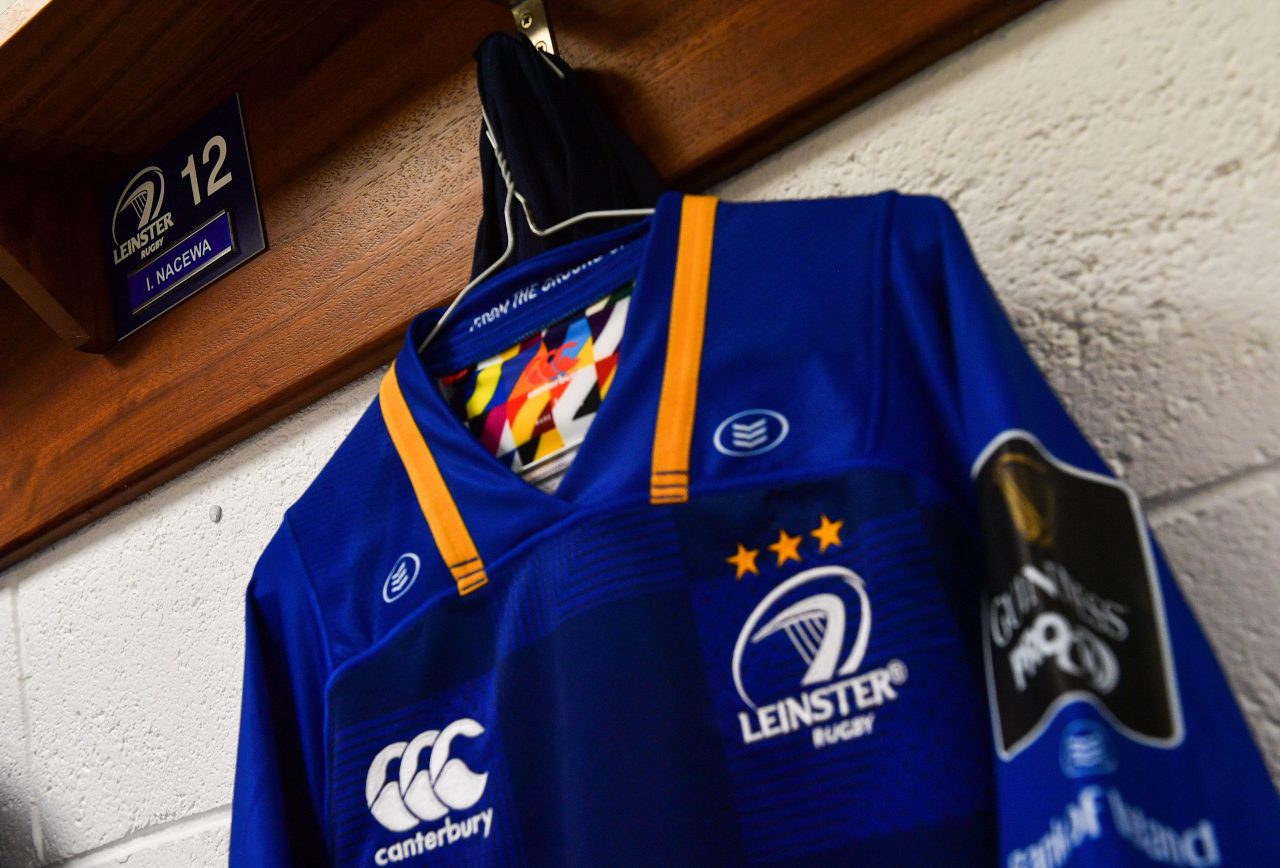 The Leinster Rugby team, sponsored by Bank of Ireland, for tomorrow’s Guinness PRO14 Final in the Aviva Stadium, has been announced by Head Coach Leo Cullen (Kick Off: 6.00pm – live on SKY Sports, TG4 & RTÉ Radio).

Tickets for the final game of the 2017/18 season are still on sale here.

Cullen has confirmed that captain Isa Nacewa will lead the side on what will be his 185th and final appearance in blue.

A career that started in September 2008 away to the Cardiff Blues in a 16-16 draw will come to a close at the Aviva Stadium tomorrow evening.

In his career to date, Nacewa has won 184 caps scoring 47 tries in the process, for a total of 706 points, including the crucial six points off the tee late in Bilbao to bring a fourth Heineken Cup/Champions Cup trophy back to Leinster.

Nacewa will be joined in the centre by Garry Ringrose who makes his 50th Leinster appearance.

The back three sees Rob Kearney come back into the number 15 jersey with Jordan Larmour on the right wing and James Lowe on the left after his Man of the Match performance against Munster last weekend in the RDS.

In the half-backs, Luke McGrath is selected at scrumhalf with Johnny Sexton back at number ten.

In the pack, it’s the same front five that started the Champions Cup Final with Cian Healy, Seán Cronin and Tadhg Furlong in the front row and Devin Toner and James Ryan in the second.

In the back row, Rhys Ruddock is selected at blindside with Dan Leavy back from injury on the openside. Finally, Jack Conan is named at No. 8. 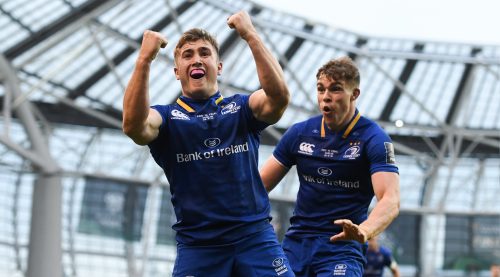 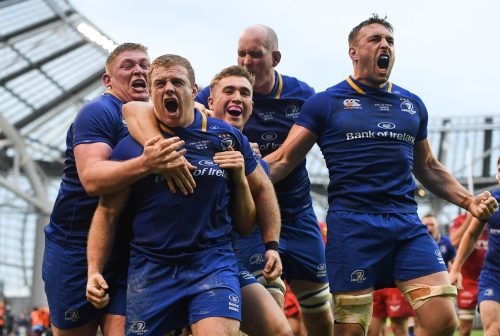 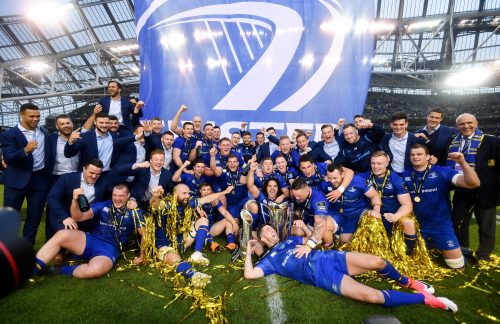 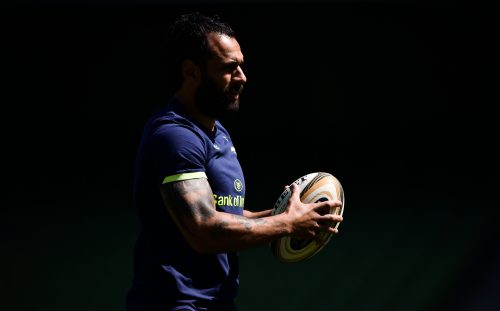 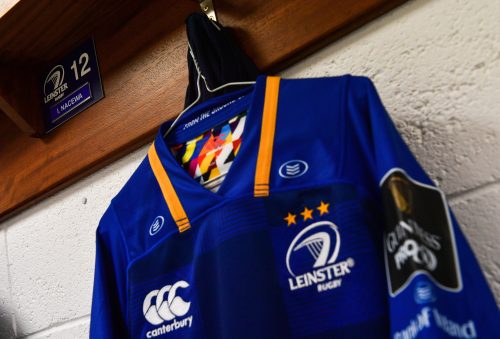 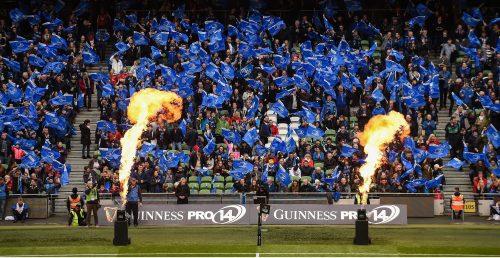 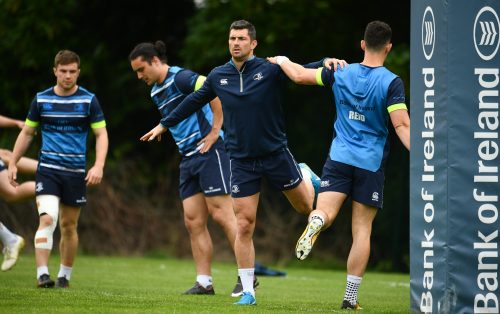 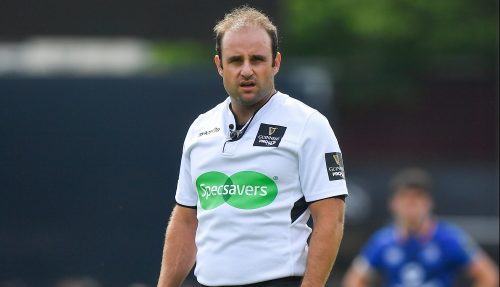 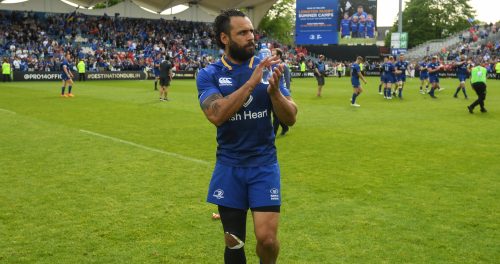 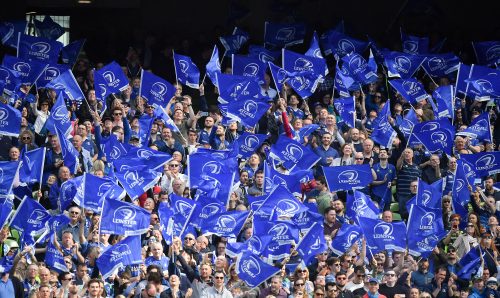