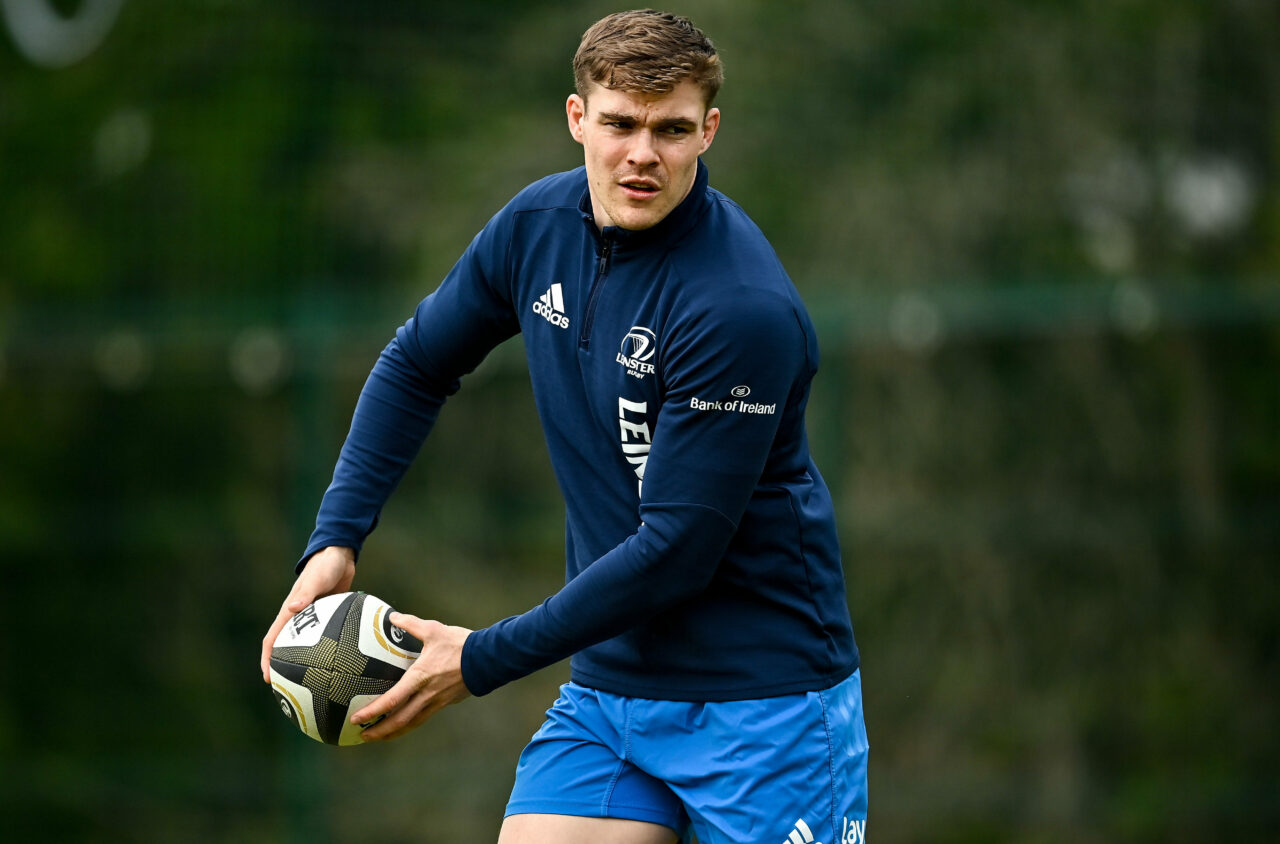 The Leinster Rugby team, proudly sponsored by Bank of Ireland, to face Munster Rugby in the RDS Arena tomorrow in the opening round of the Guinness PRO14 Rainbow Cup has been announced by Head Coach Leo Cullen (KO 7.35pm, live on Eir Sport & RTÉ Radio).

There is a welcome return from injury for a number of players with Garry Ringrose one of those returning after an ankle injury and leading the side out at the RDS Arena. 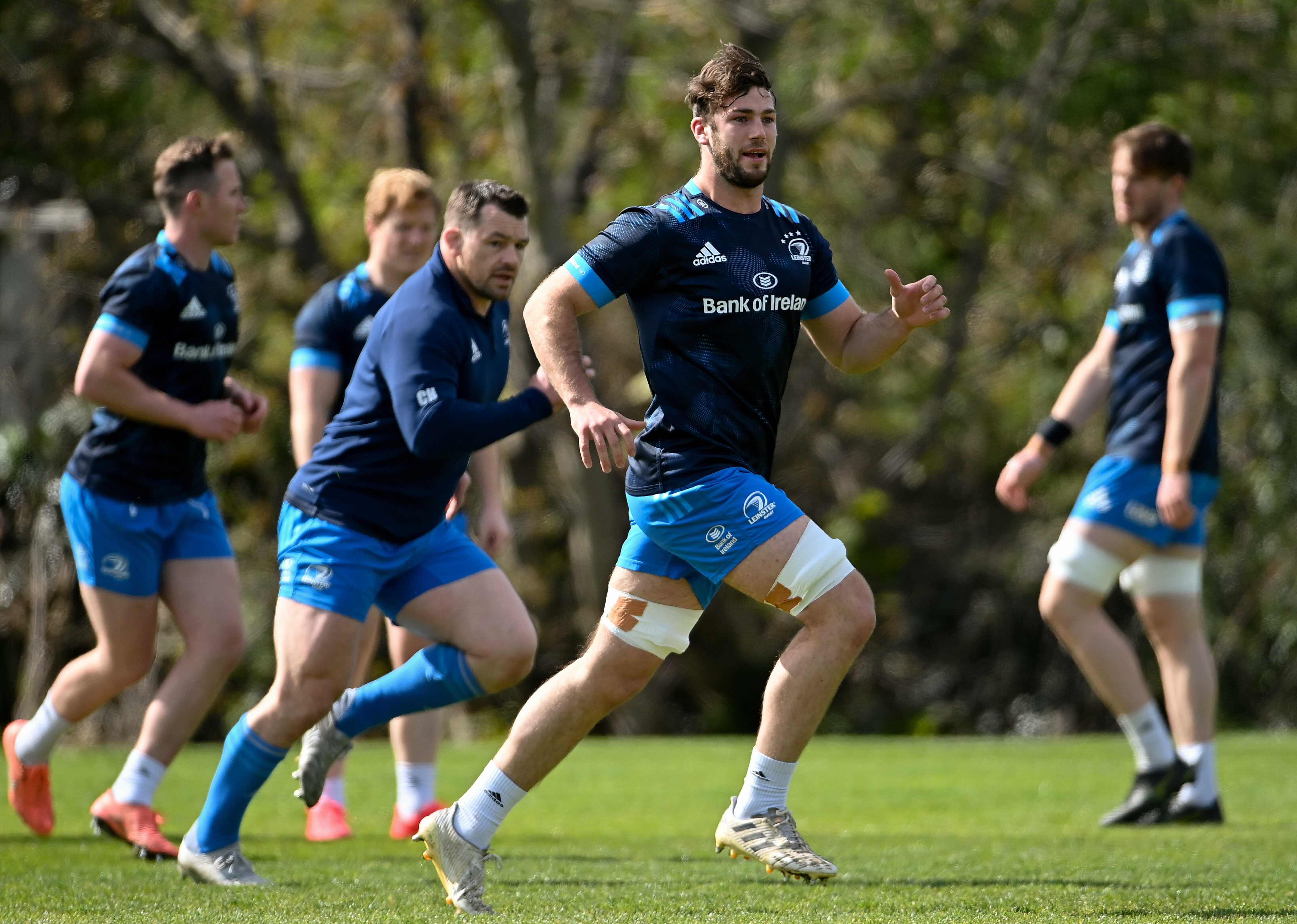 Jordan Larmour is selected at full back, with Dave Kearney on the right wing and James Lowe on the left.

In the centre Rory O’Loughlin moves to the number 12 jersey, with Ringrose as captain outside him.

In the half-backs, Hugh O’Sullivan starts at scrum half with Harry Byrne at out-half.

In the pack, Ed Byrne, Dan Sheehan and Andrew Porter are the front row for Cullen’s side, with Ross Molony and Ryan Baird in the second row.

Finally, the back row sees Josh Murphy and Scott Penny on the flanks with Penny back from a hand injury and the fit again Caelan Doris at No 8. 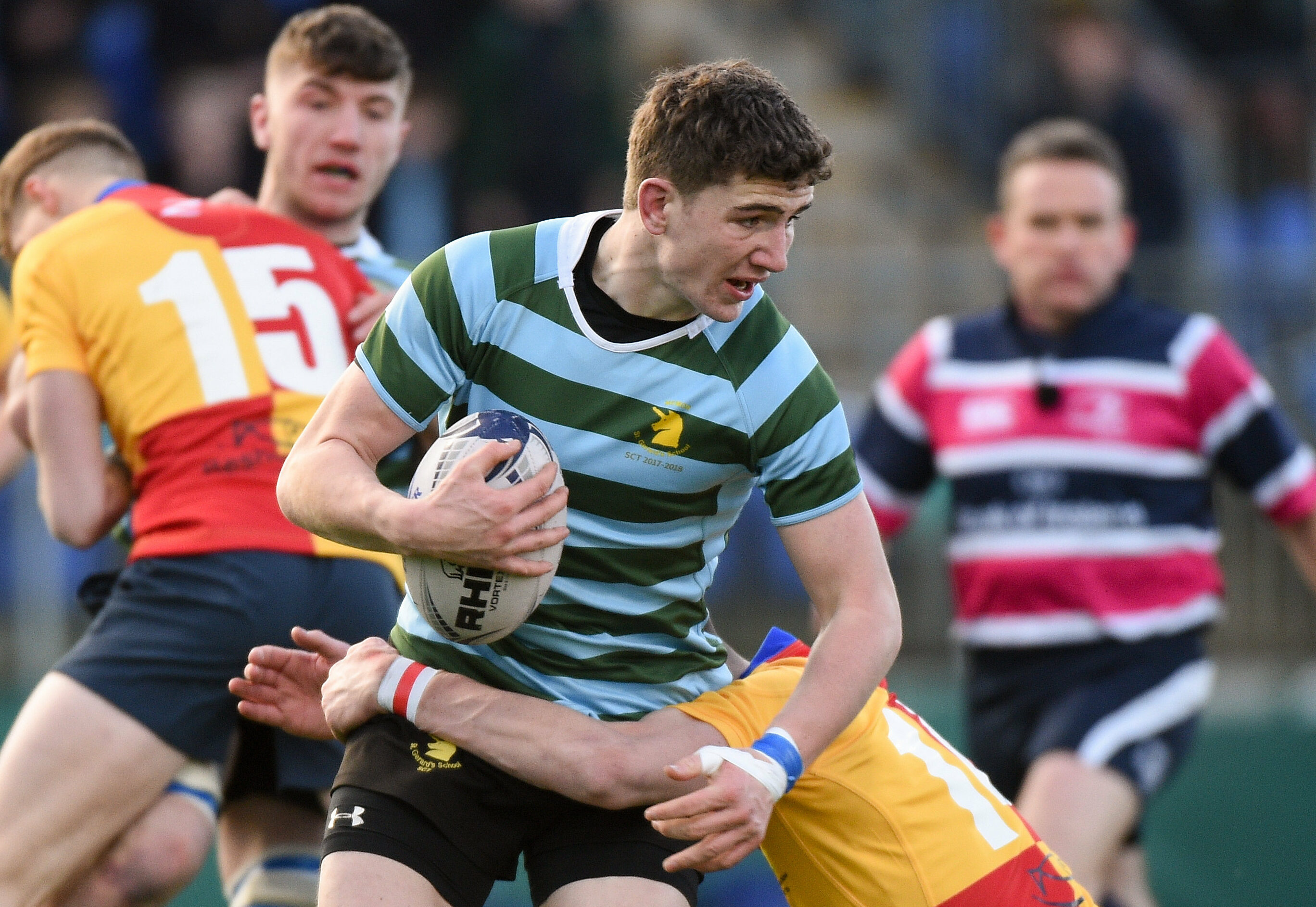 On the bench there is a welcome return from injury also for James Ryan and Tommy O’Brien while former St. Gerard’s School pupil and Academy scrum half Cormac Foley is in line to make his debut and become the 58th player to represent the club this season.

The 21-year-old from Newtownmountkennedy plays his club rugby with Lansdowne FC and is studying Economics and Finance in UCD. 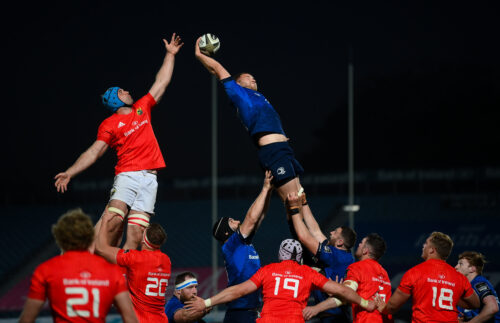 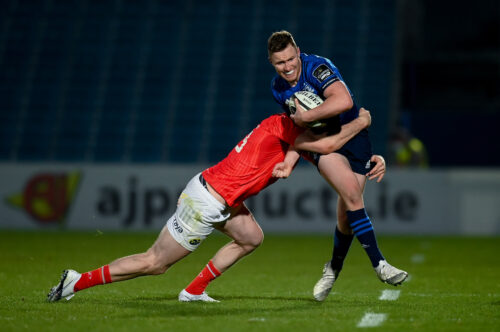 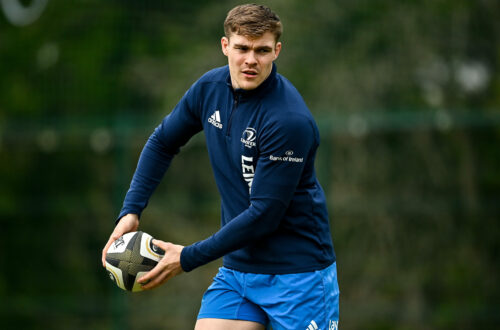 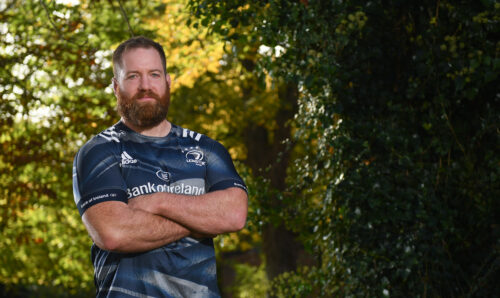 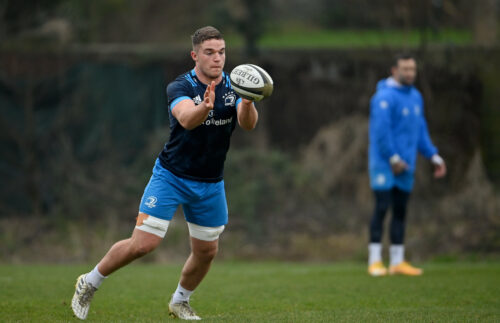