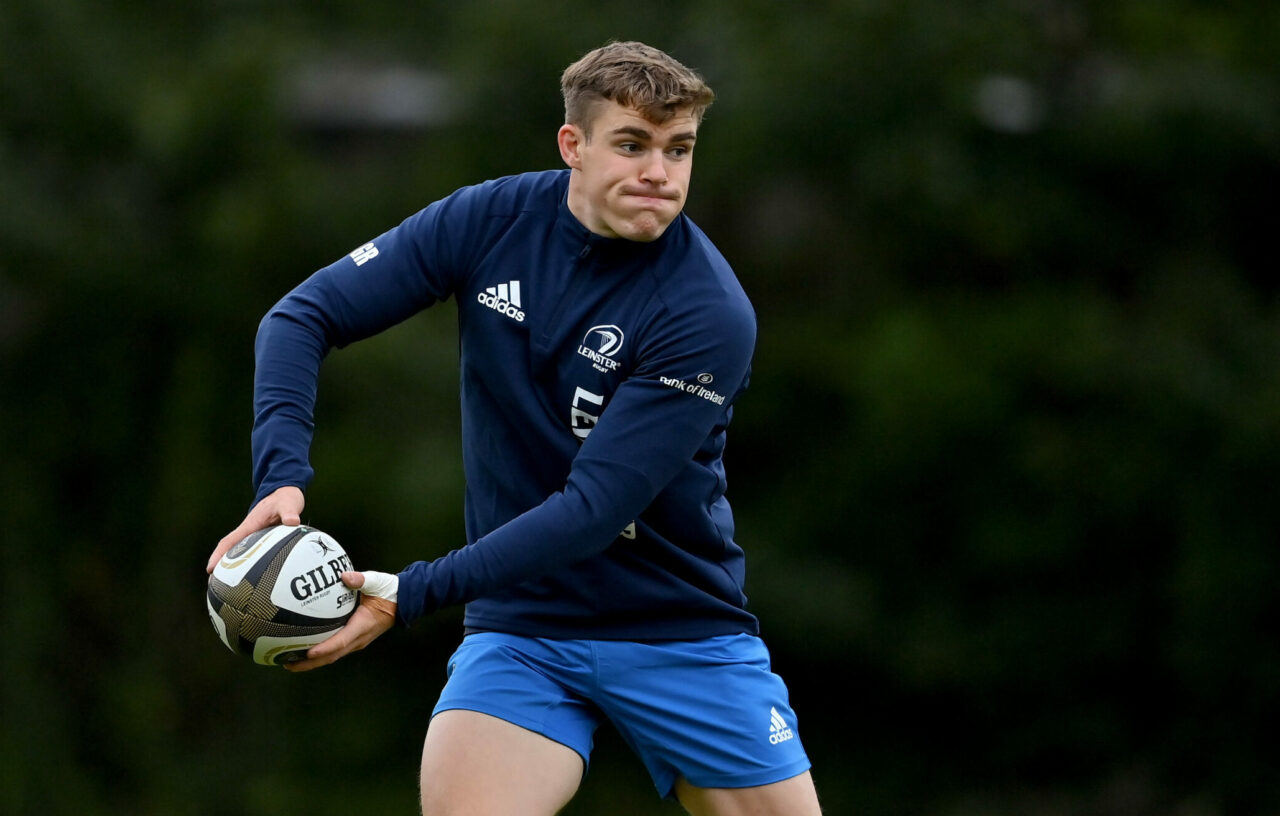 The Leinster Rugby team, as sponsored by Bank of Ireland, has been named by head coach Leo Cullen ahead of Round 2 of the Guinness PRO14 tomorrow against Benetton Rugby in Stadio Monigo (KO: 5.15pm – live on eir Sport).

Garry Ringrose will captain the squad as Leinster Rugby play their first game away from Dublin since February’s trip to The Gnoll.

It’s the same back three that started against Dragons last weekend with Hugo Keenan again selected at full-back, Jordan Larmour on the right wing and James Lowe on the left.

In the centre, Robbie Henshaw makes his first appearance of the new campaign in the number 12 shirt with captain Ringrose outside him. 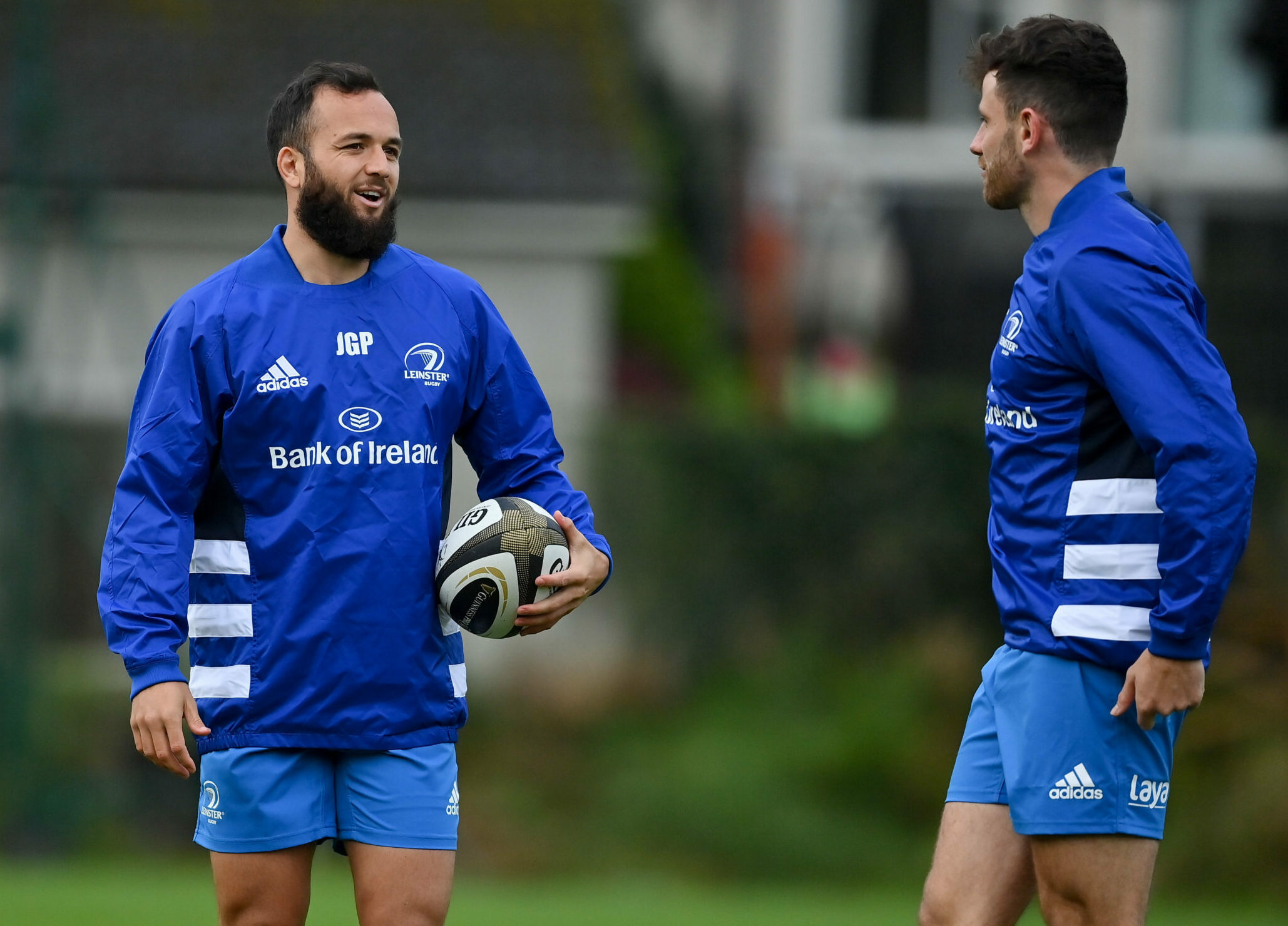 In the pack Ed Byrne, James Tracy and Michael Bent will line up in the front row with Ryan Baird and James Ryan behind them to complete the tight five.

Caelan Doris, Will Connors and Jack Conan are the back row selected by Cullen for the trip to Treviso. 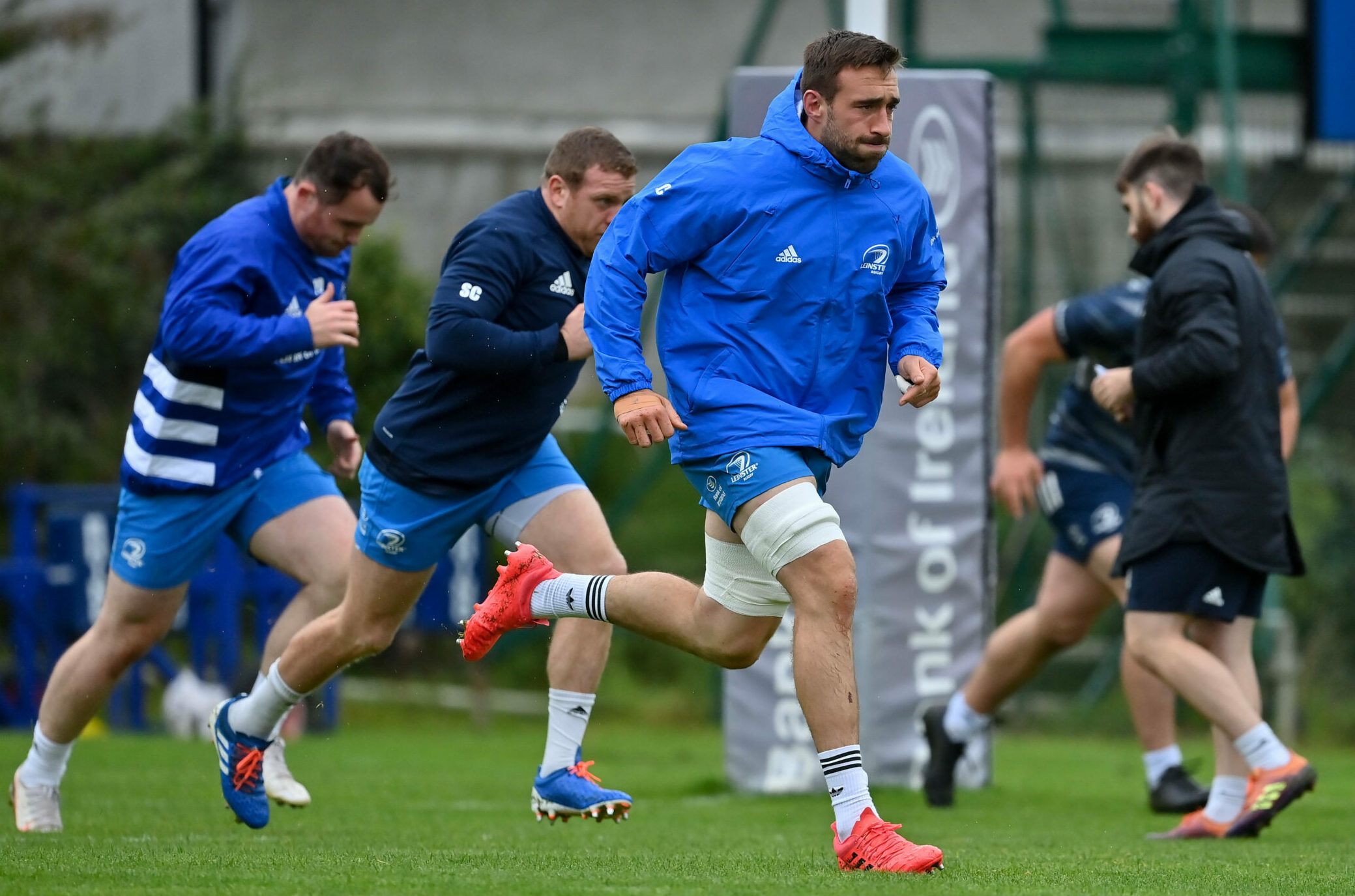 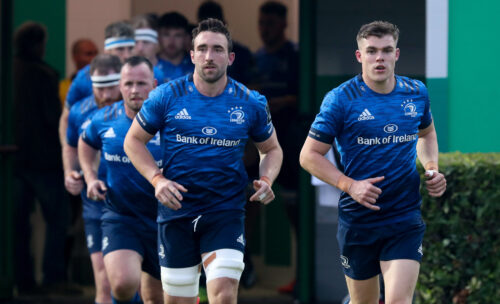 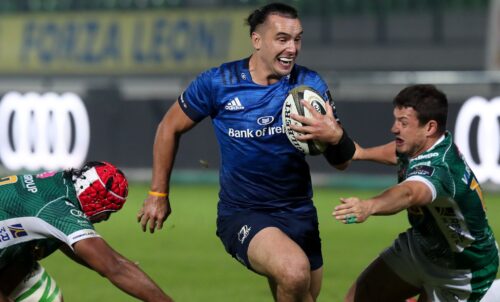 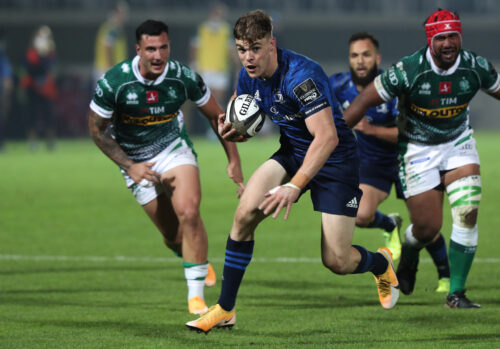 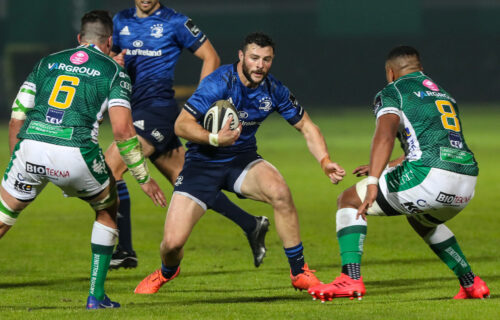 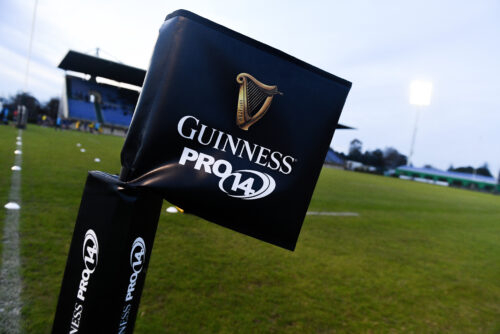 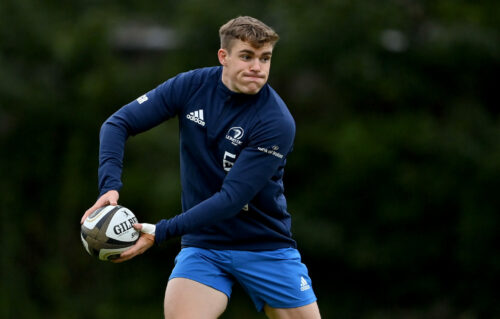 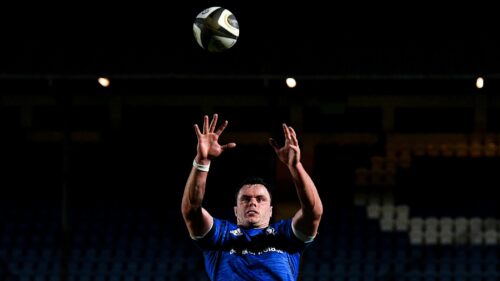 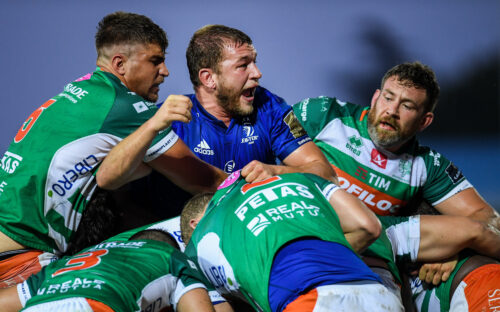 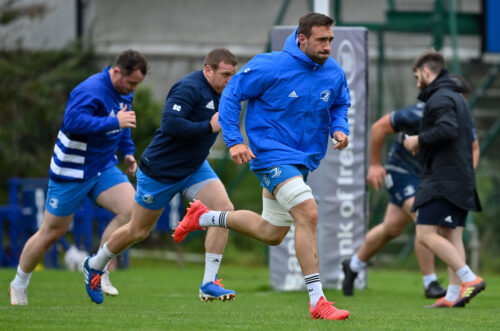 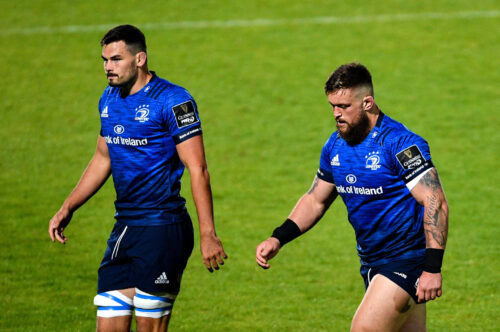