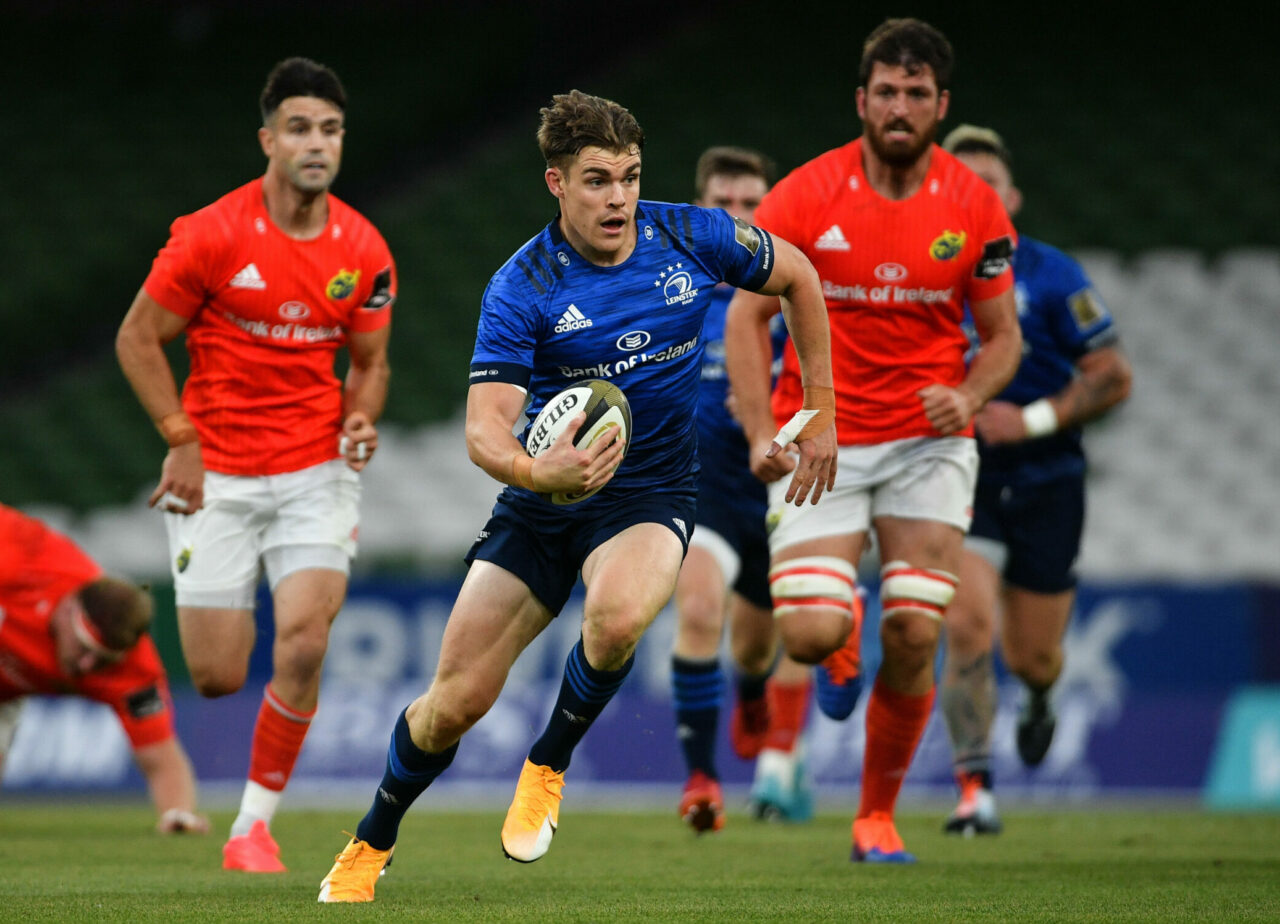 The Leinster Rugby team, as sponsored by Bank of Ireland, to face Ulster Rugby in the Final of the Guinness PRO14 tomorrow in the Aviva Stadium has been named by Leinster Head Coach Leo Cullen (KO 7.35pm – live on eir Sport, TG4 & RTÉ Radio).

Cullen has made a number of changes from the team that accounted for Munster Rugby in the semi-final with Garry Ringrose named as captain of the senior side for the first time.

The back three is the same that started against Munster last week with Jordan Larmour selected at full back having come through the graduated return to play protocols successfully this week and Hugo Keenan on the right wing and James Lowe on the left.

Robbie Henshaw is again selected at inside centre with captain Ringrose outside him in the number 13 jersey. 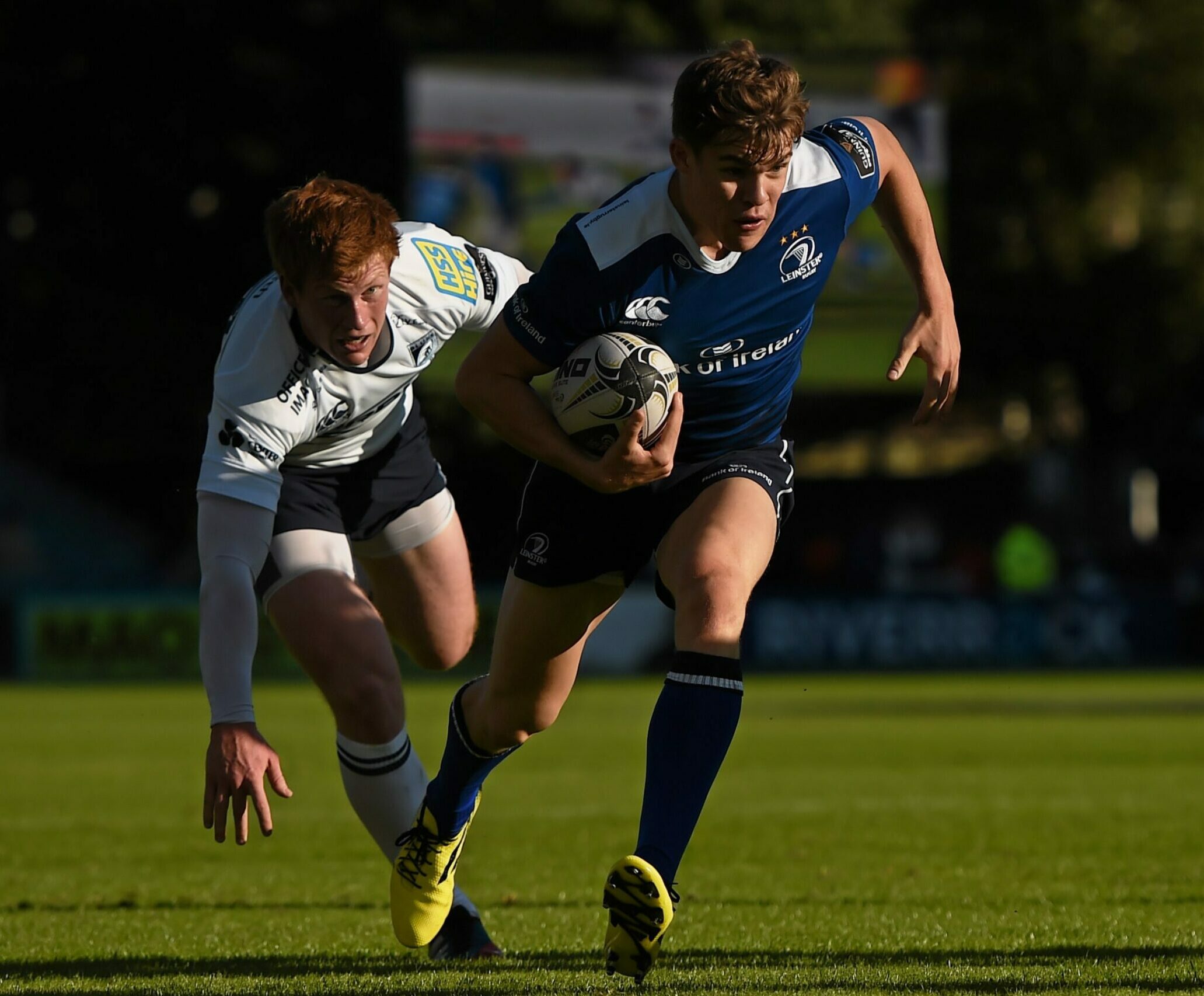 Ringrose made his Leinster debut in September 2015 on the wing against Cardiff Blues and tomorrow’s Guinness PRO14 Final will be his 75th appearance in a Leinster jersey. In that time he has scored 25 tries and has 29 Ireland caps to his name.

The half back partnership sees Jamison Gibson-Park and Ross Byrne start at nine and 10. 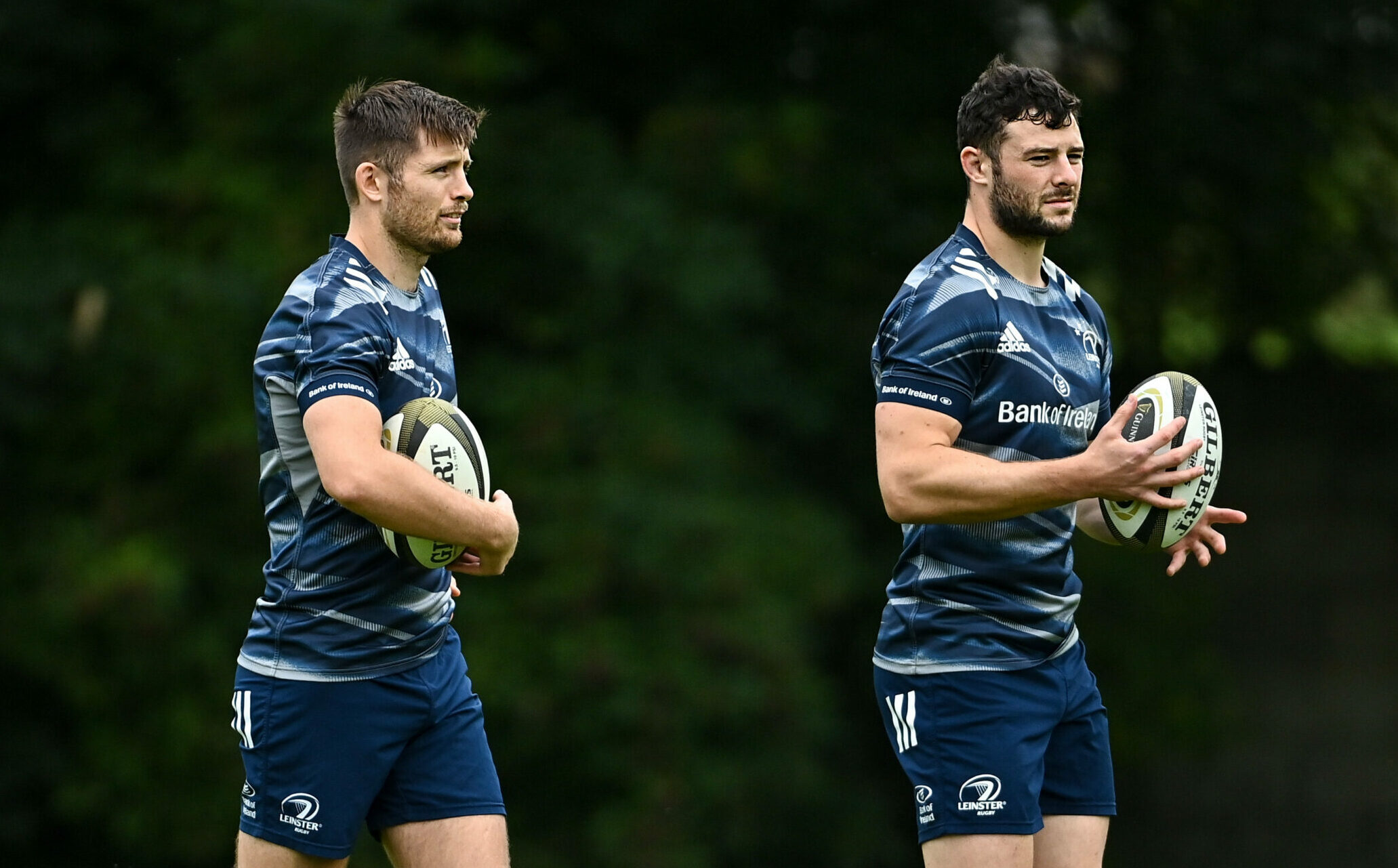 In the pack there is no change in the front row with Cian Healy, Rónan Kelleher and Andrew Porter again selected. In winning his 219th cap, Cian Healy joins Leo Cullen and Rob Kearney as the joint 4th most capped player in Leinster history.

James Ryan has recovered from injury to take his place in the second row alongside Devin Toner. 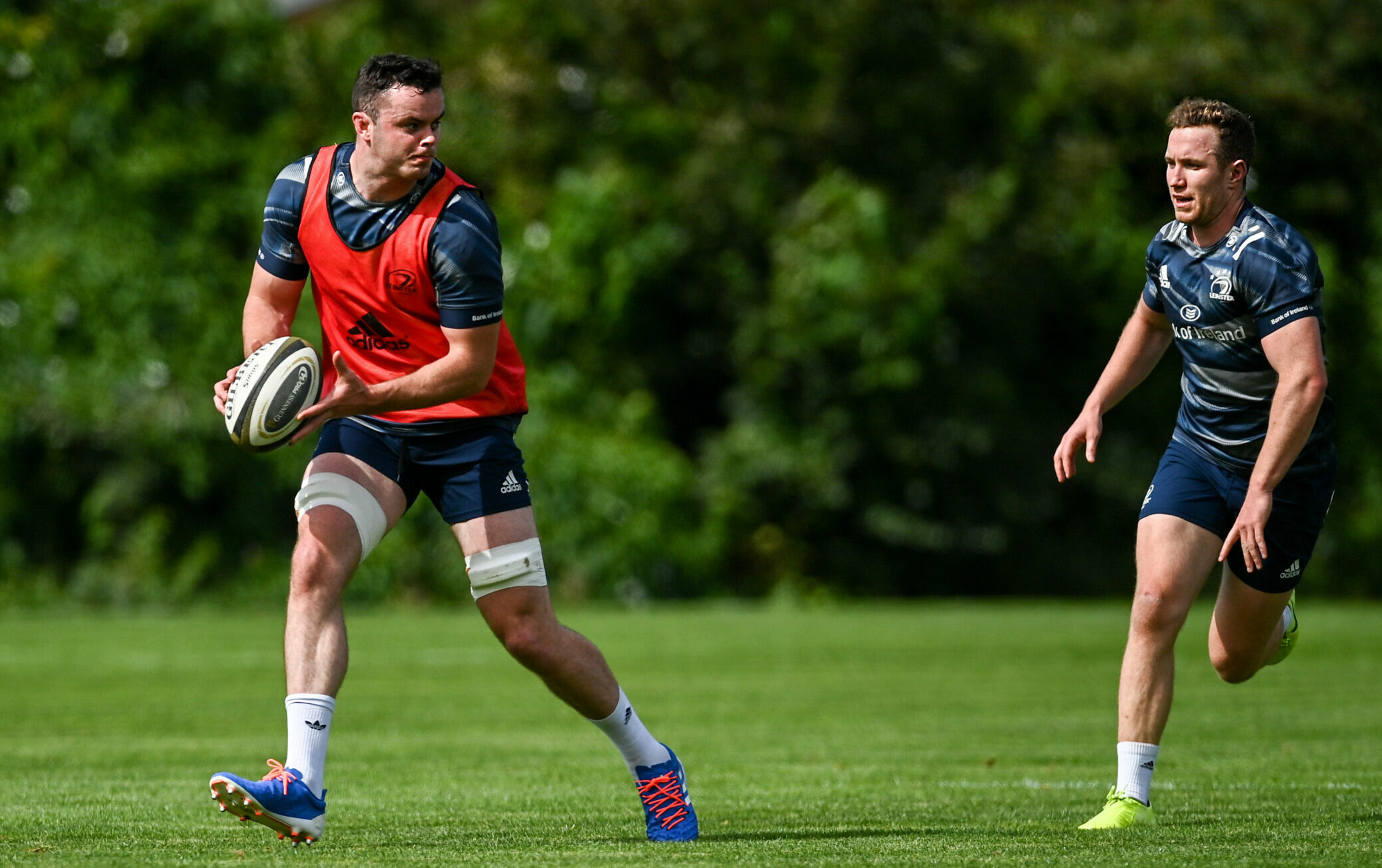 Finally in the back row, Guinness Player of the Match from last week Caelan Doris is again selected at blindside flanker with Josh van der Flier at openside and finally Jack Conan is selected in the number eight jersey. 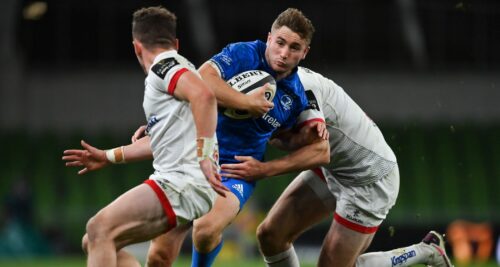 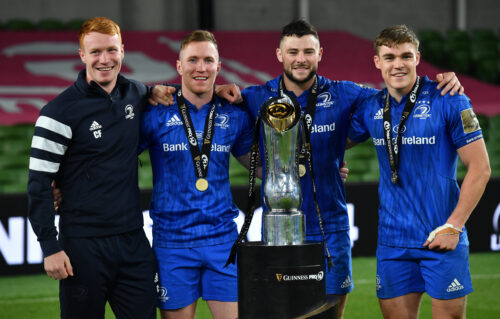 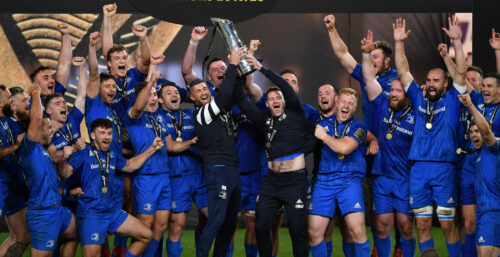 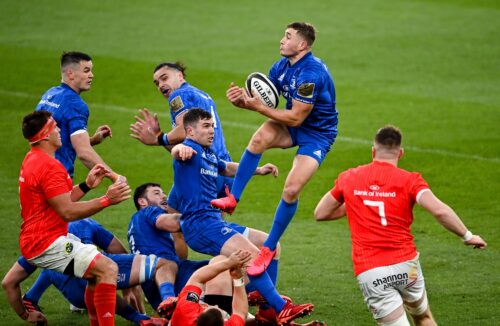 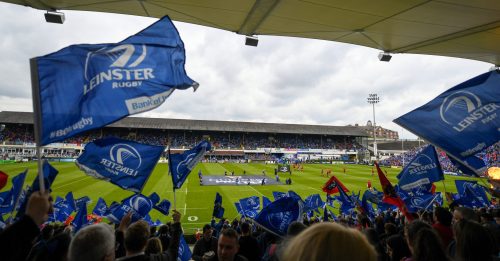 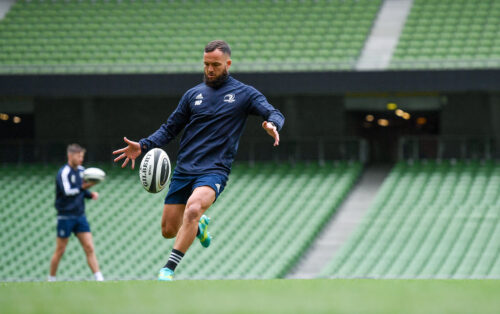 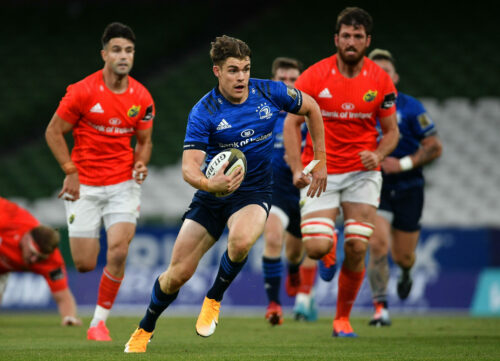 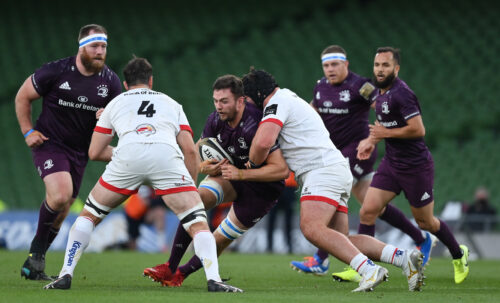 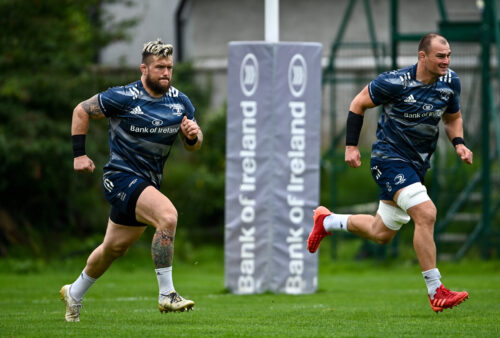 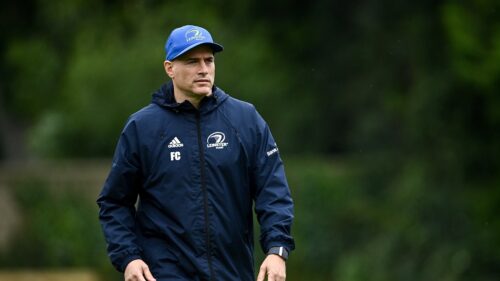 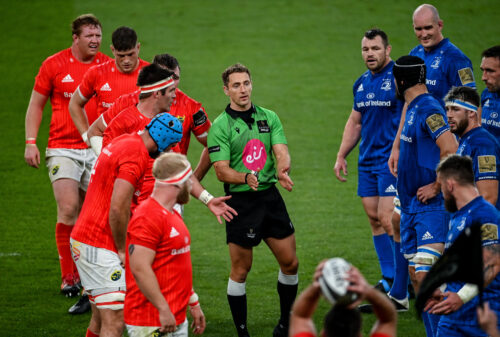 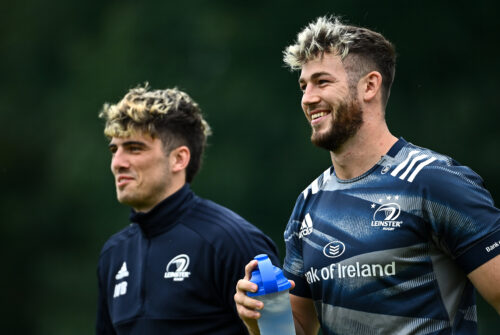 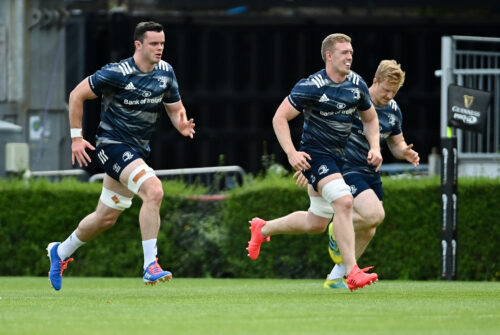