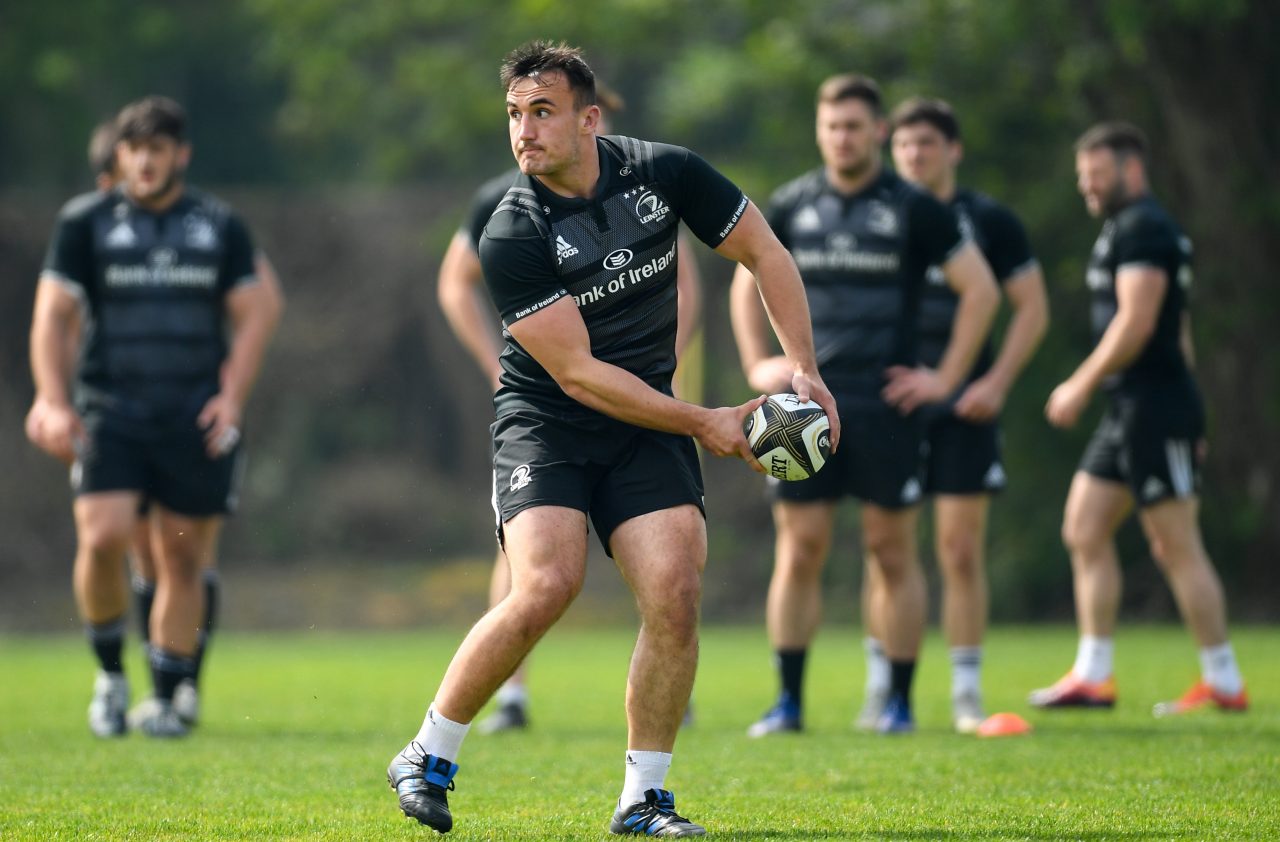 The Leinster Rugby ‘A’ team, as sponsored by Bank of Ireland, has been named by head coach Noel McNamara ahead of their first home game of the Celtic Cup season tomorrow against Scarlets ‘A’ in Energia Park (Kick Off: 5.30pm)

With Ireland away to Wales earlier in the afternoon at 2.30pm, Leinster Rugby supporters are encouraged to call down to either Old Wesley or Bective Rangers club houses to watch the Ireland game on the big screens and to then stay on for the Leinster ‘A’ game after in Energia Park where tickets can be purchased at the gates.

In team news, there are a few changes from the team that performed so well last weekend away to Cardiff Blues. Rónan Kelleher captains the team from the front row with Michael Milne and Jack Aungier either side of him.

Cian Prendergast and Oisín Dowling are in the second row with Martin Moloney, Mark Hernan and Ronan Foley completing the pack.

It’s a new half back pairing with Paddy Patterson and Harry Byrne starting at nine and ten, but it’s as you were in the centre with Liam Turner and Gavin Mullin again selected.

Hugo Keenan starts at full back after his match winning late try for the senior team away to Canada last weekend, with Niall Comerford and Jack Kelly on the wings.

Previewing the game Leinster ‘A’ coach Simon Broughton said, “Scarlets are very good. Obviously we played them twice last year, the last one being in the Final, so we know that they are going to bring a physicality and an intensity to the game that we’re going to have to match but we hope that the players can step up again this week and give us the performance that we need.”

Leinster ‘A’ started the defence of their Celtic Cup title last weekend as a Cormac Foley hat-trick helped them to a 28-47 win over Cardiff Blues ‘A’ in the Cardiff Arms Park. For their part, Scarlets ‘A’ had a narrow three point loss against Ulster ‘A’ at home and will be hoping to bounce back this weekend against Leinster.

In last season’s Celtic Cup, Leinster took on Scarlets ‘A’ on two occasions and won both by narrow margins.

The first was a 10-16 win in Parc y Scarlets with Conor O’Brien scoring the only try of the game for Leinster and Noel Reid adding another 11 points from the tee, while the second game against the Scarlets was in the final itself where Leinster managed to withstand a second half onslaught from the home side for a 8-15 final win.

Supporters wishing to attend can pay at the gates at Energia Park tomorrow afternoon, with entry to the terrace from €10/5 and stand entry from €15/10. 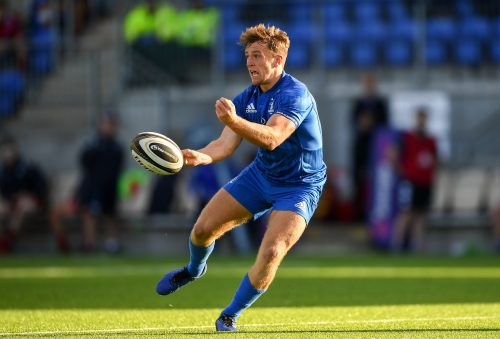 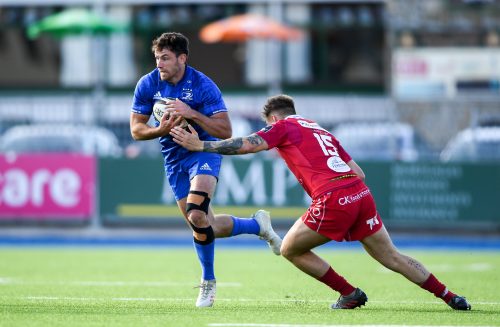 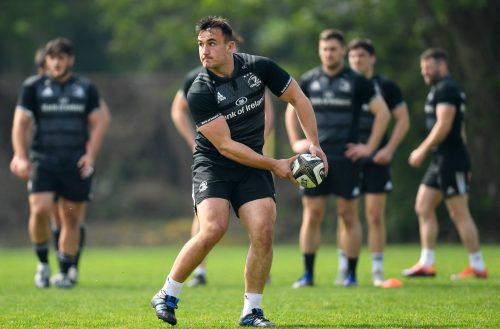 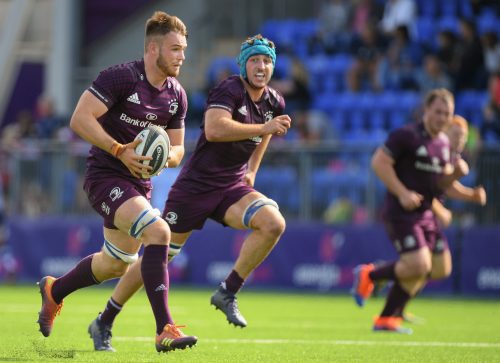