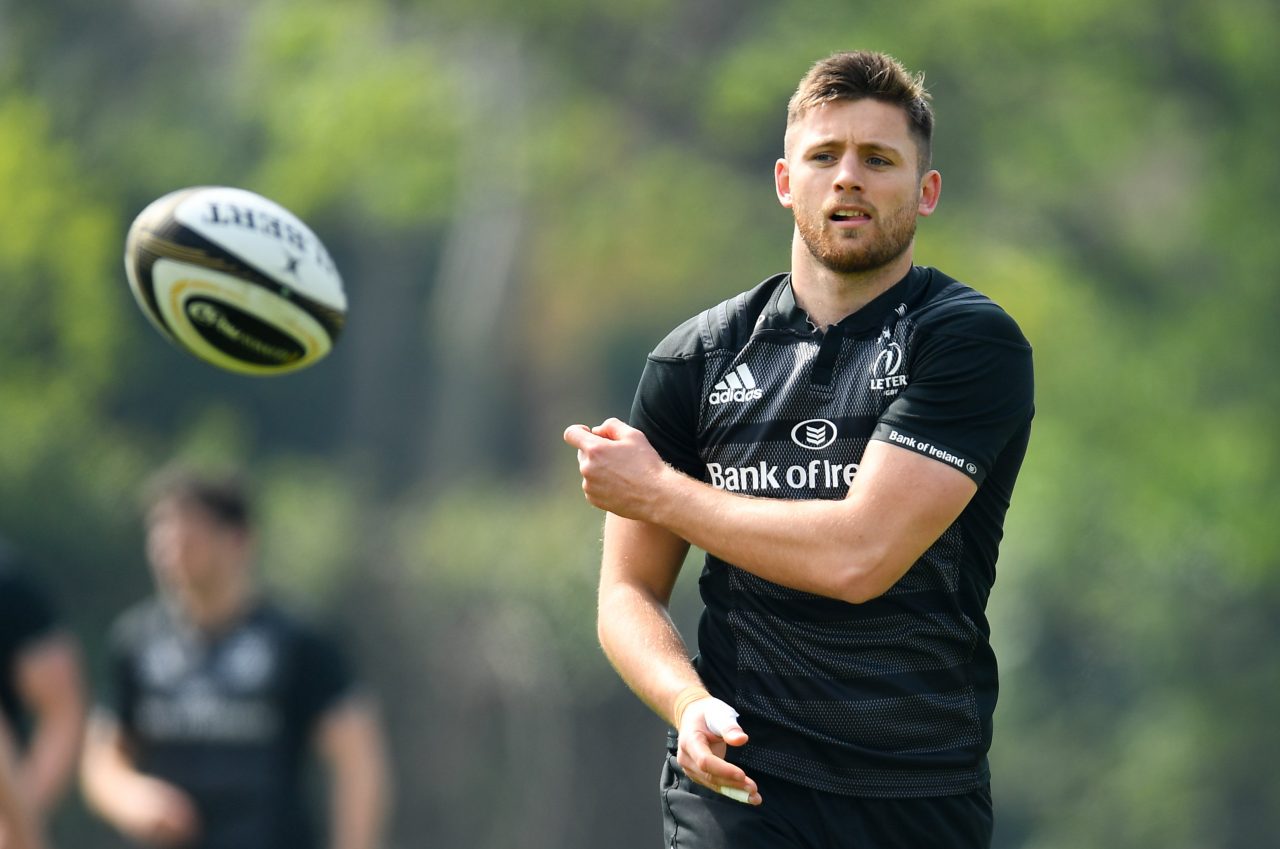 The Leinster Rugby team, as sponsored by Bank of Ireland, to face Ulster Rugby on Saturday at Kingspan Stadium in the final round of Guinness PRO14 regular season games has been announced by head coach Leo Cullen (KO 5.15pm, live on eir Sport, Premier Sports, DAZN).

Ross Byrne will captain the province for the first time, starting in a half-back partnership with Nick McCarthy.

Byrne made his Leinster debut back in September 2015, appearing off the bench against Edinburgh. He followed this up with his first start the following month against Scarlets.

The 24-year-old has gone on to make 68 appearances for the province to-date, scoring 368 points – the eighth highest tally of all-time for Leinster. Five points against Ulster on Saturday would see Byrne surpass Alan McGowan on Leinster’s all-time point scorers list.

Elsewhere in the back line, the experienced Dave Kearney and Fergus McFadden are selected on the wings with Jimmy O’Brien at full-back completing the back three.

Jack McGrath, Bryan Byrne and Michael Bent have been selected in the Leinster front row.

Oisín Dowling will make his first senior start alongside Josh Murphy in the second row.

Will Connors continues his return from an ACL injury to start in the back row along with Max Deegan and Caelan Doris, who both came off the bench in last Sunday’s Heineken Champions Cup semi-final victory over Toulouse.

Ryan Baird, who made two appearances for Ireland U20 in their recent Six Nations Grand Slam-winning campaign, could make his senior debut from the bench. He will become the 57th player used by Cullen this season should he be called upon. 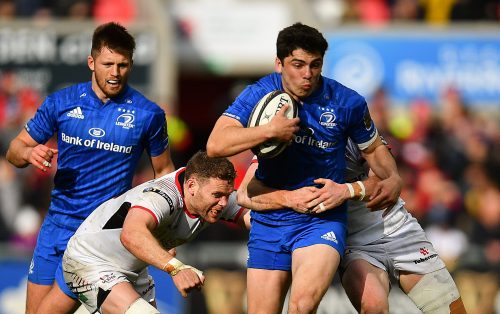 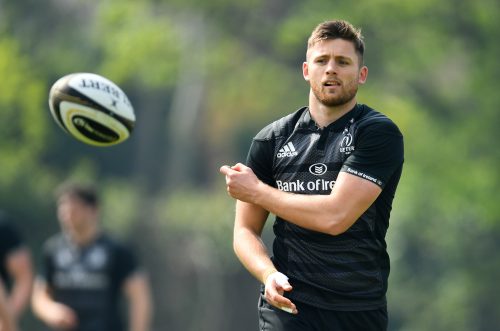 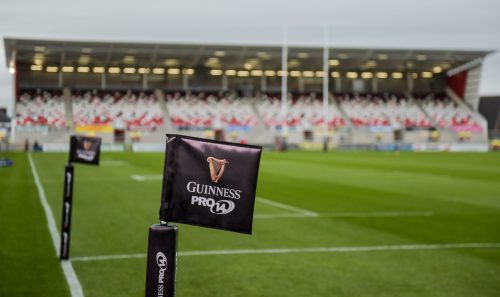 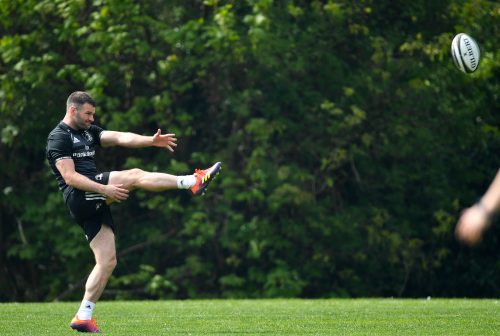 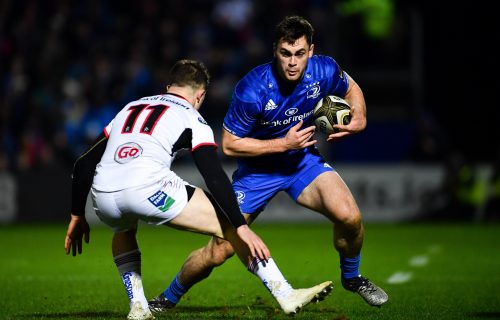 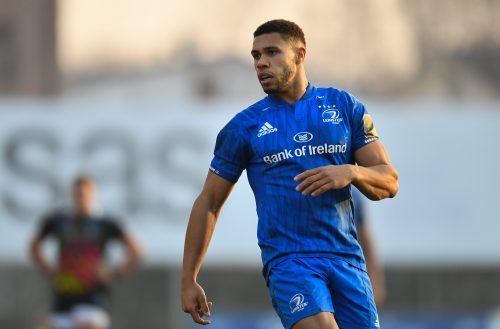 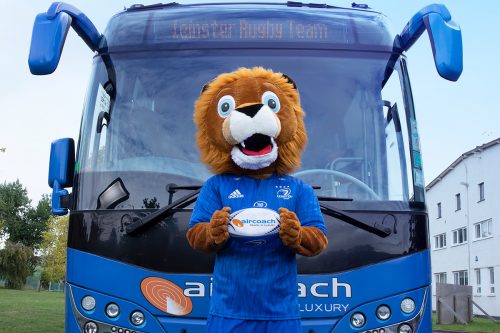