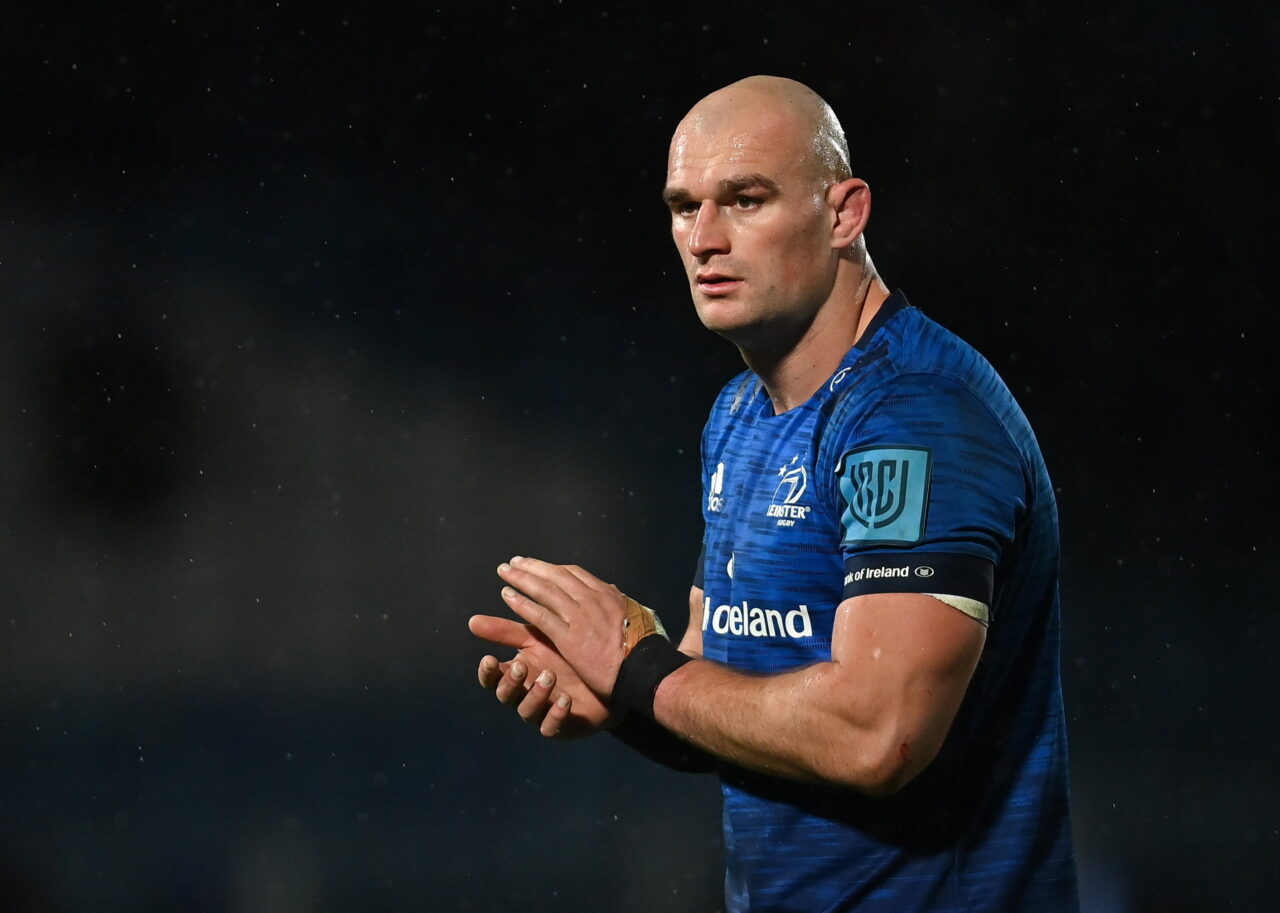 The Leinster Rugby team, proudly sponsored by Bank of Ireland, to face Bath Rugby at Aviva Stadium tomorrow in the Heineken Champions Cup has been named by head coach Leo Cullen (KO 3.15pm – live on BT Sport 3 and RTÉ Radio 1).

Tickets for the game are still available to purchase HERE. Supporters are also reminded that the wearing of masks is advised in the ground at all times.

Cullen is able to call on the same back three from last week’s win over Connacht at the RDS Arena with Hugo Keenan at 15 flanked on the wings by Jordan Larmour and James Lowe.

In midfield, Garry Ringrose will be partnered by Skerries man Ciarán Frawley. 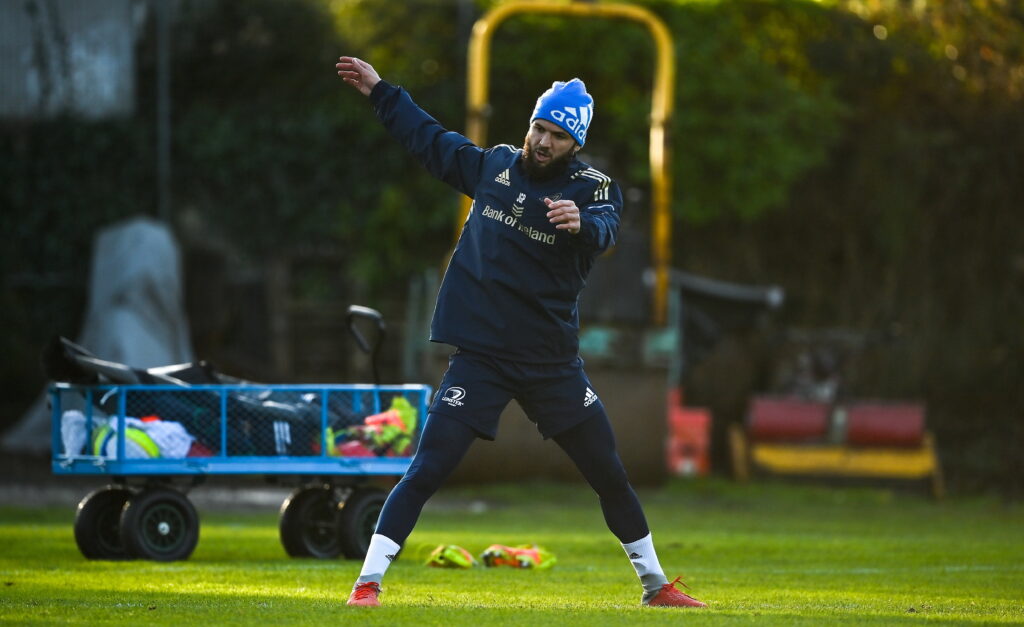 Jamison Gibson-Park returns to the line-up at scrum-half where he will link up with Ross Byrne in the 10 shirt.

In the pack, Rhys Ruddock will captain the side from his position on the blindside with Josh van der Flier and Caelan Doris completing the back row.

On the bench, there are potential European debuts for all of Michael Ala’alatoa, Dan Sheehan and Tommy O’Brien. 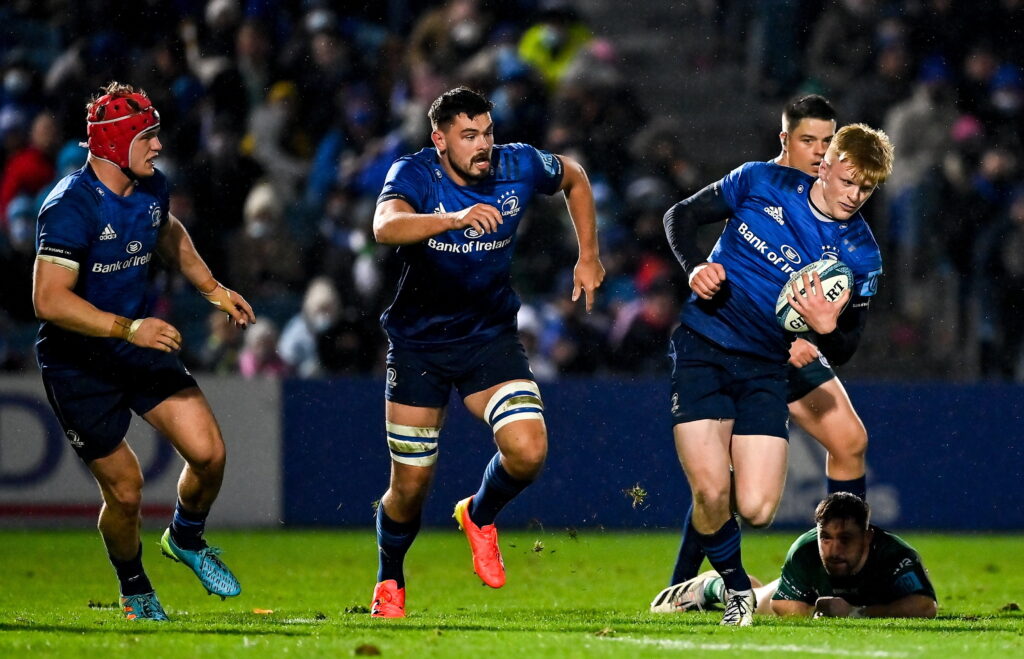 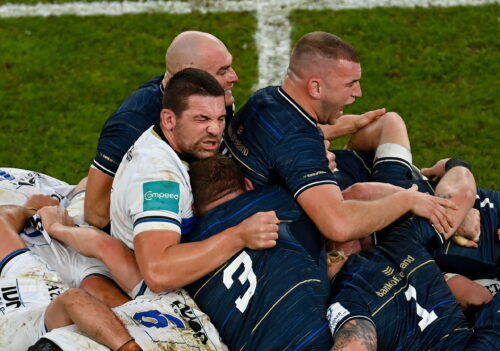 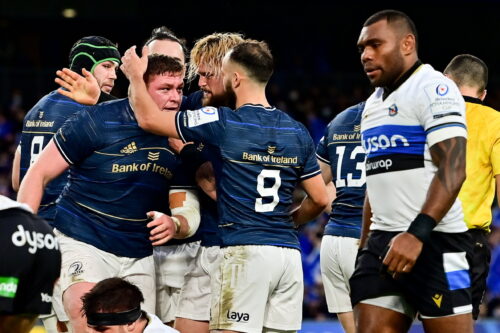 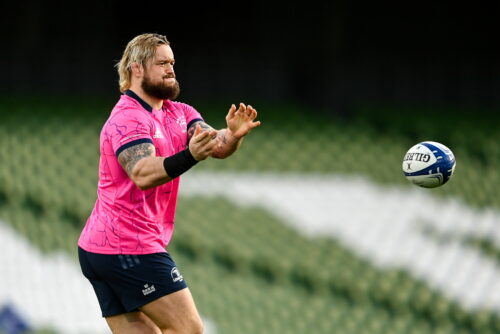 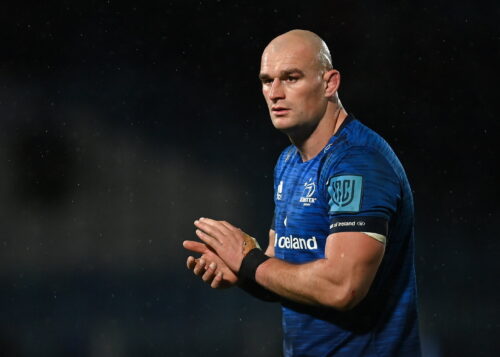