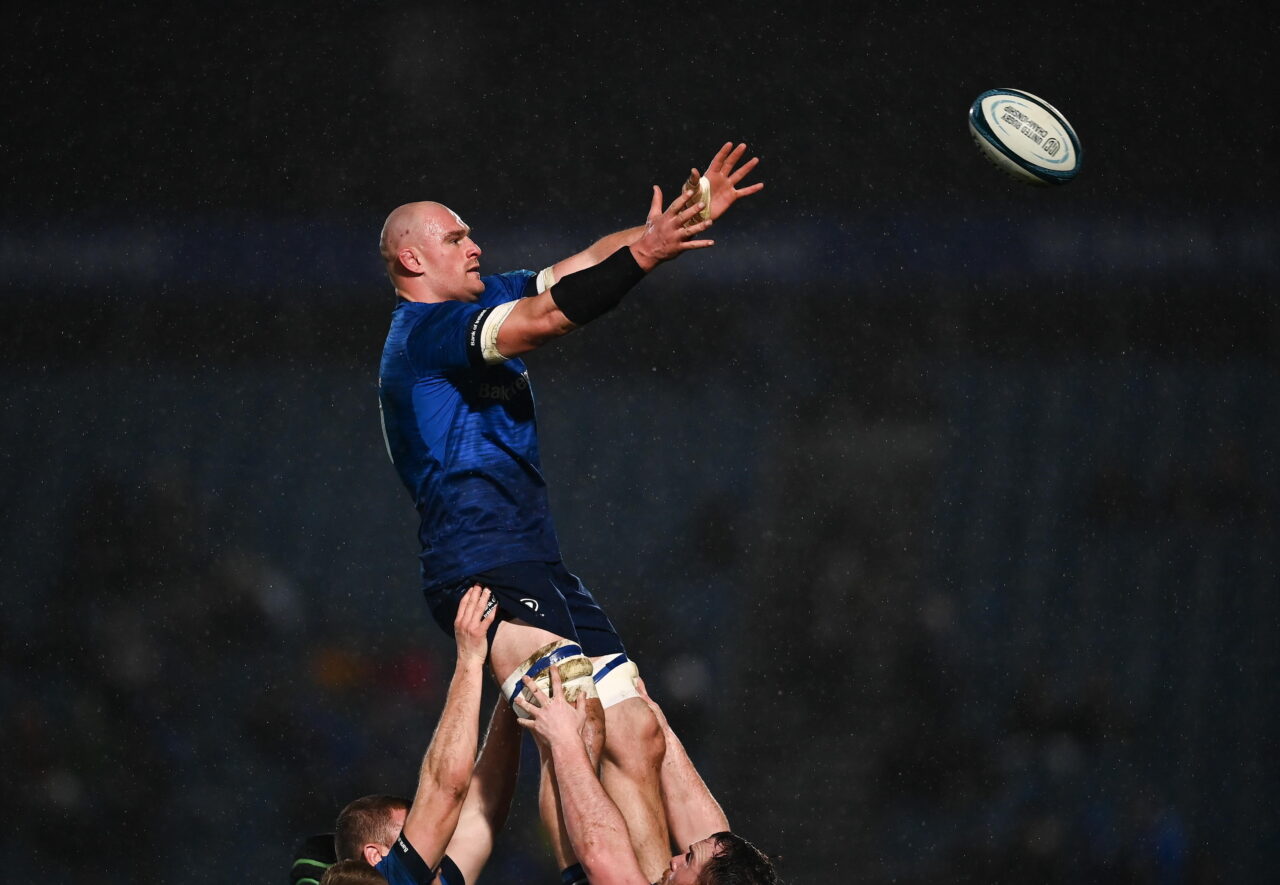 Rhys Ruddock will captain the side on the occasion of his 200th Leinster Rugby appearance.

The back row made his debut for the province against Dragons in December 2009 and has scored 12 tries. In addition, Ruddock has also earned 27 Ireland caps.

Joining him in the back row is the returning Dan Leavy, making his first appearance since November, and Josh Murphy.

Ed Byrne is the one change to the front row from last week’s win over Ospreys, linking up with James Tracy and Michael Ala’alatoa while Devin Toner partners Joe McCarthy in the second row. 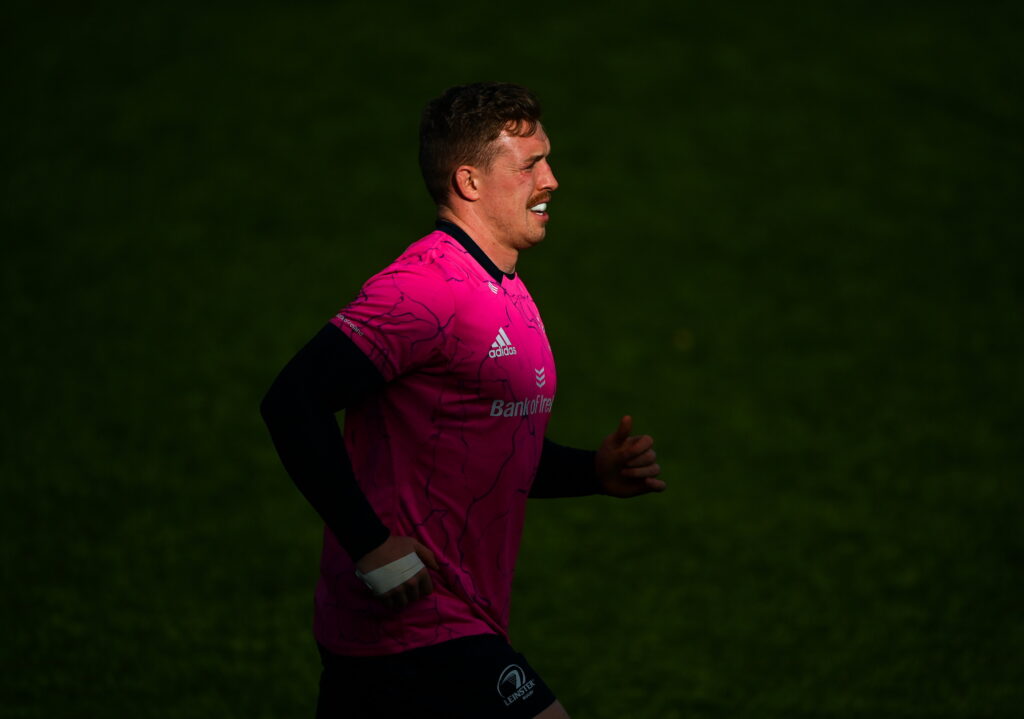 Nick McCarthy and Ross Byrne combine in the half-backs with the same midfield duo of Harry Byrne and Jamie Osborne outside them.

Academy player Max O’Reilly comes into the number 15 shirt in place of Jimmy O’Brien who has now linked up with the international squad. He’s supported in defence by Dave Kearney and Tommy O’Brien. 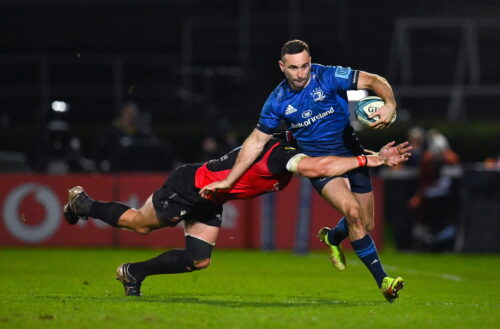 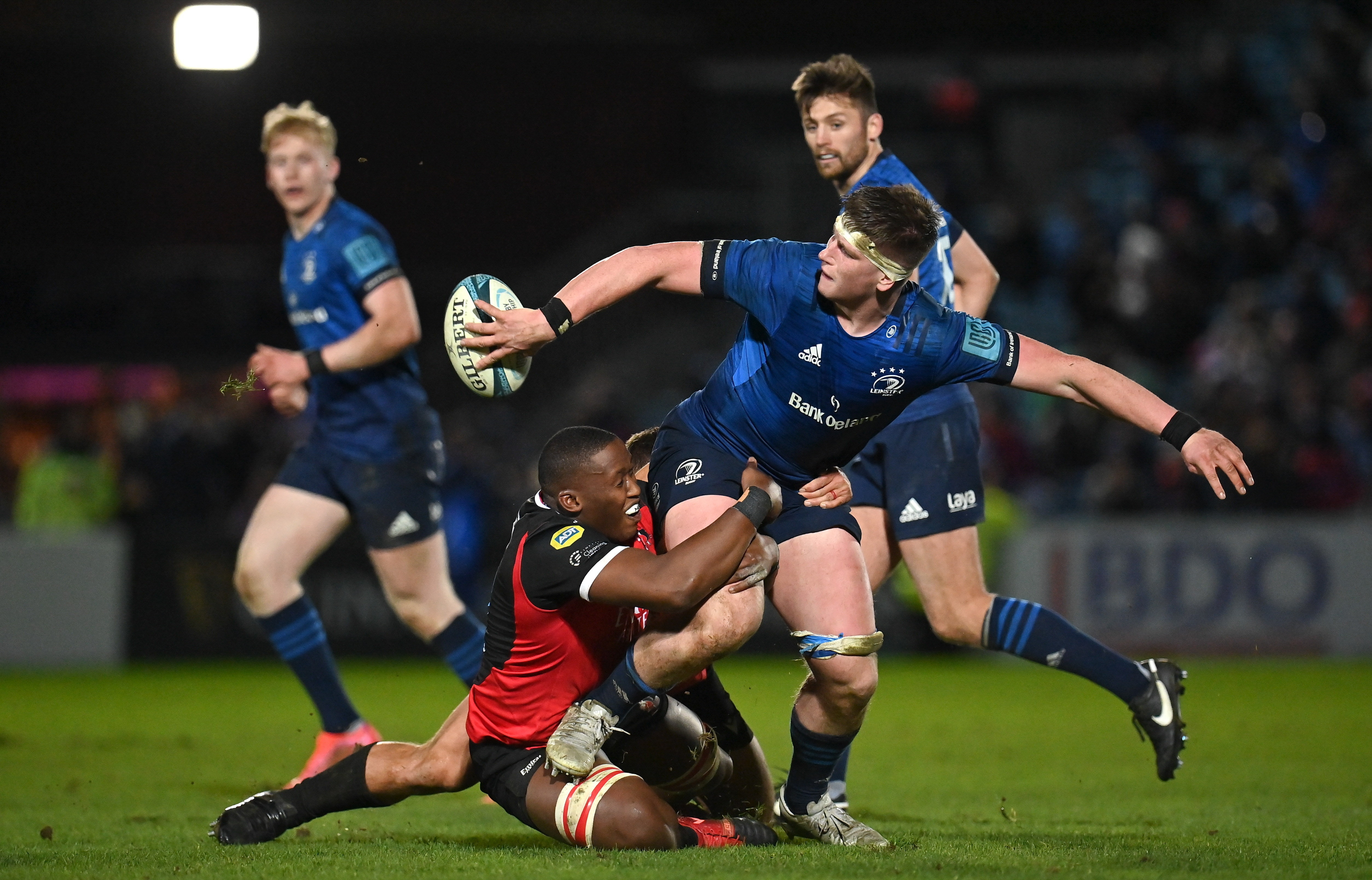 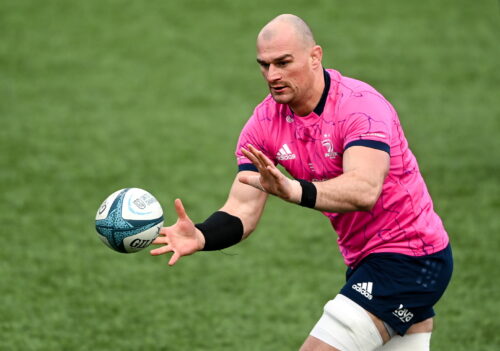 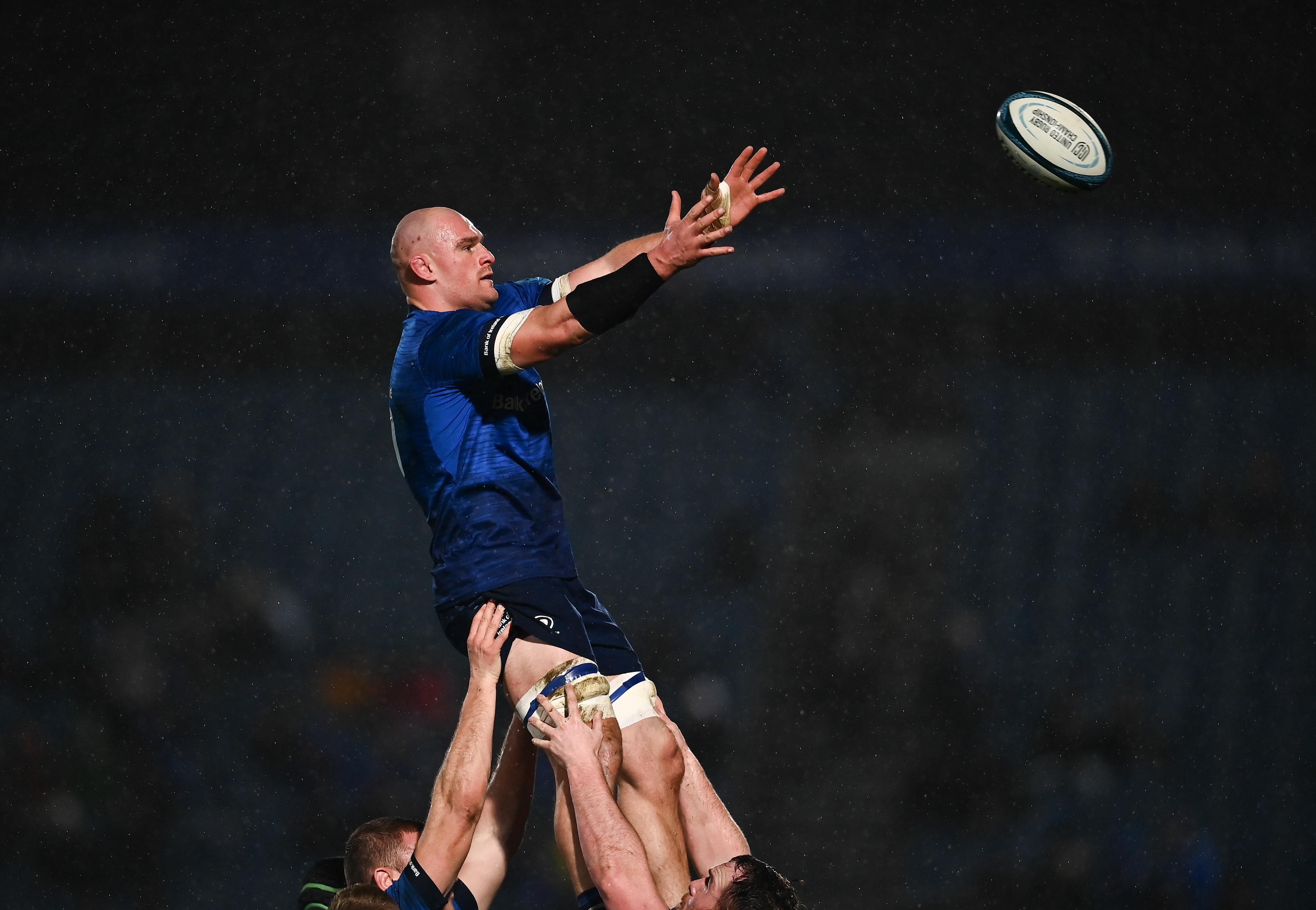 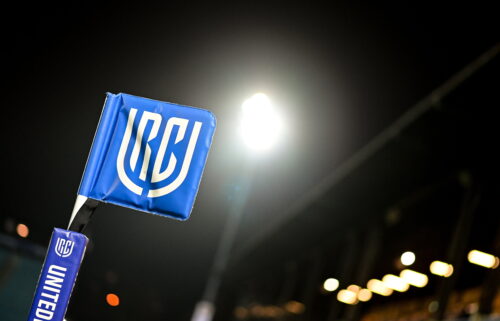