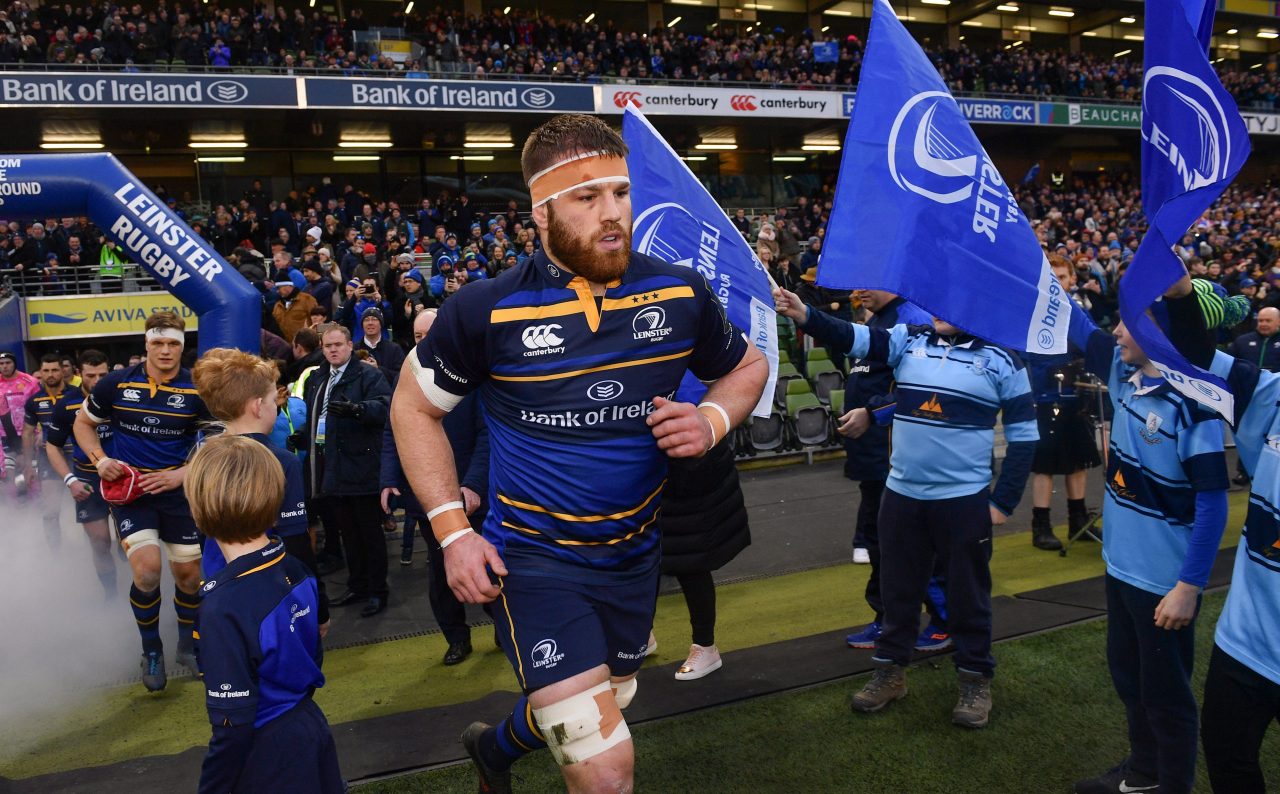 The original fixture was scheduled for last Saturday but with Dublin Airport closed due to Storm Emma, the Leinster Rugby squad were unable to take flight and therefore the fixture goes ahead in Parc y Scarlets tomorrow evening.

Cullen is able to call upon the services of a number of returning players while other players have been released from Ireland duty to line up in blue.

There is a welcome back for Seán O’Brien, who also captains the side, having recovered from a hip injury picked up in December against the Exeter Chiefs and he lines out at openside flanker for his 115th cap for Leinster.

O’Brien is joined in the back row by Josh Murphy and by Jack Conan.

In the front five, Ed and Bryan Byrne again start together with Michael Bent at tighthead prop, while behind them Ross Molony is joined by Scott Fardy.

Dave Kearney lines out at full back with Barry Daly on the right wing and James Lowe on the left.

The centre combination features Noel Reid and Rory O’Loughlin while the half backs are also an all-St Michael’s combination with Nick McCarthy at nine and Ross Byrne outside him at ten.

On the bench Leinster Academy scrumhalf Charlie Rock is in line to make his first appearance of the season. 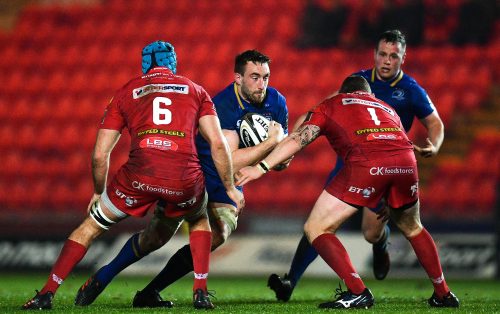 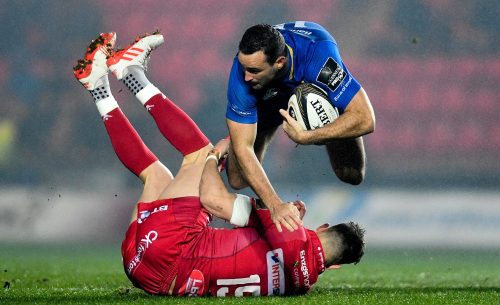 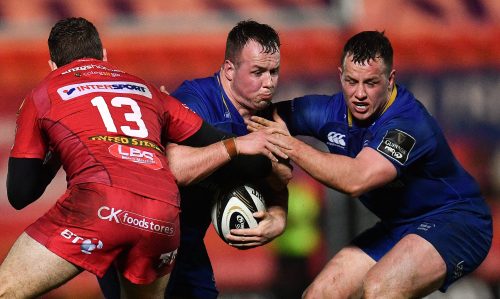 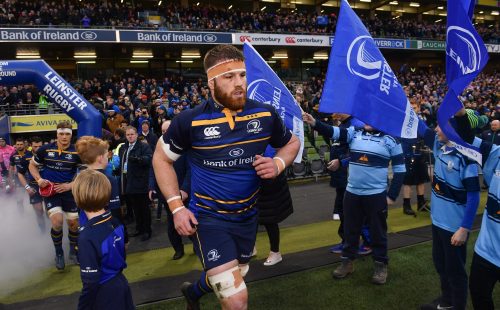 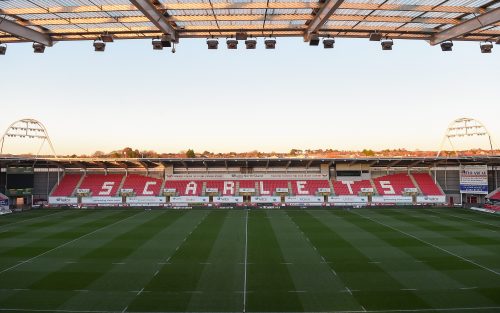 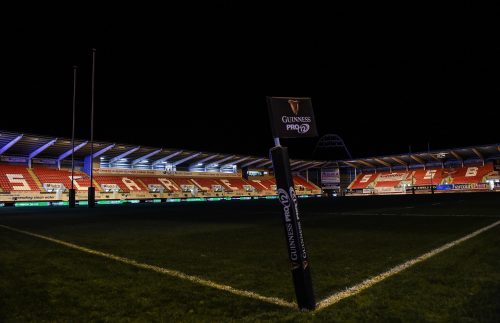 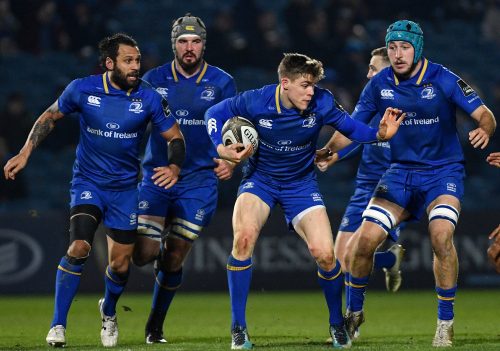 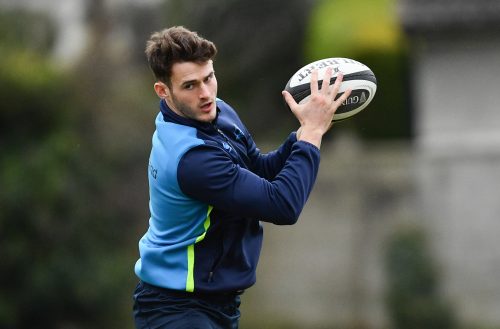