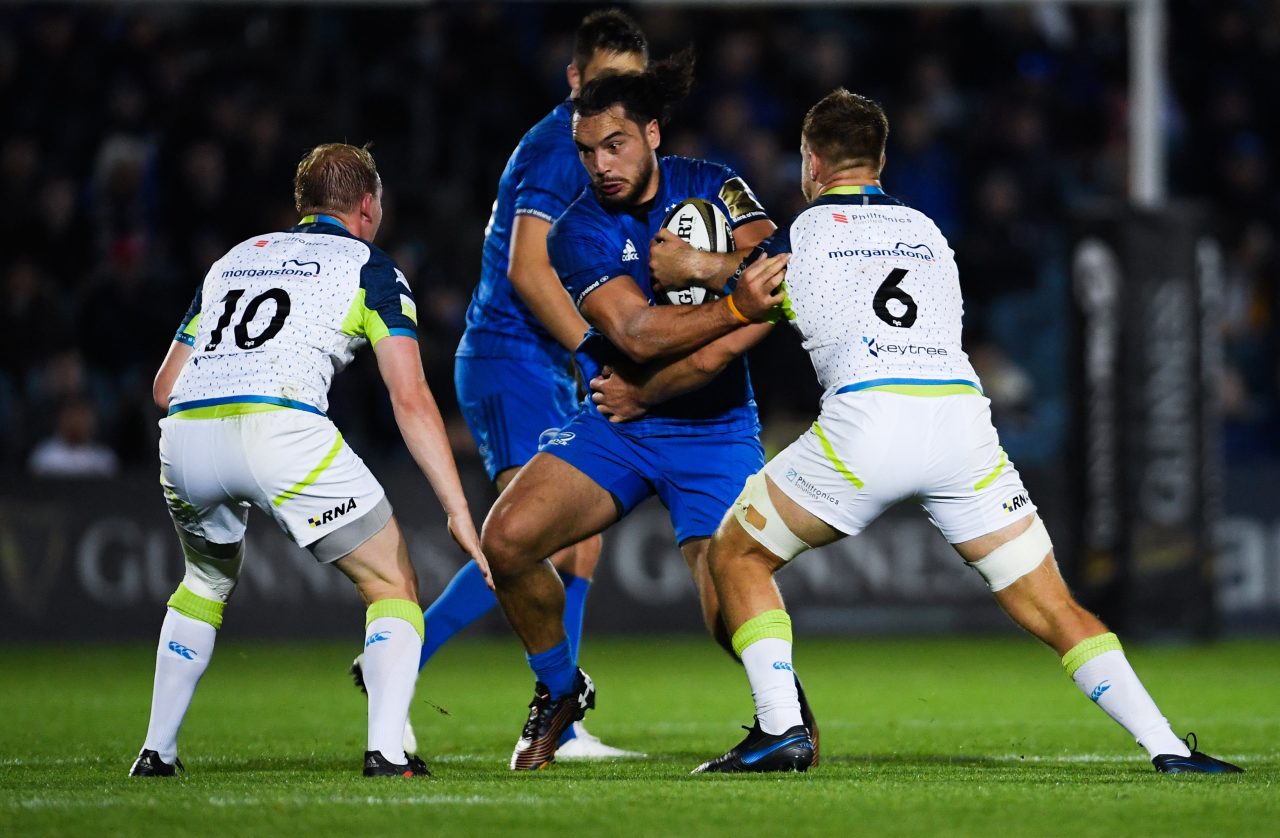 The Leinster Rugby team, as sponsored by Bank of Ireland, to face Ospreys on Friday evening at The Gnoll has been named by head coach Leo Cullen (kick-off: 7.35pm – live on eir Sport & TG4).

There are eight personnel changes and one positional change to the starting XV that defeated the Cheetahs last weekend at the RDS Arena.

James Tracy is named at hooker in place of Rónan Kelleher who is on Guinness Six Nations duty with Ireland.

Josh Murphy and Scott Penny both come in to start in the back row.

Scott Fardy once again captains Leinster from the second row alongside Ross Molony.

There are five changes in the backline for the team to face Ospreys on Friday evening.

Jamison Gibson-Park starts at scrum-half in a half-back pairing with Ciarán Frawley who is retained from the win over Cheetahs.

Jimmy O’Brien once again starts at outside centre with Conor O’Brien replacing Joe Tomane to wear the ’12’ shirt.

There is an all-new back three with James Lowe on the left wing, Cian Kelleher, who came off the bench against Cheetahs on the right wing, and Hugo Keenan at full-back.

Seán Cronin is also primed to appear from the bench along with Rowan Osborne who could make his fourth appearance of the season. 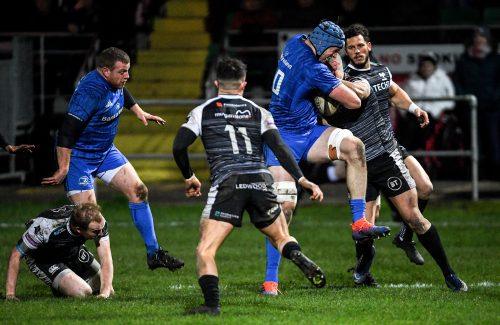 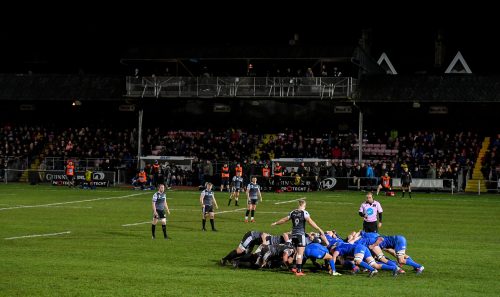 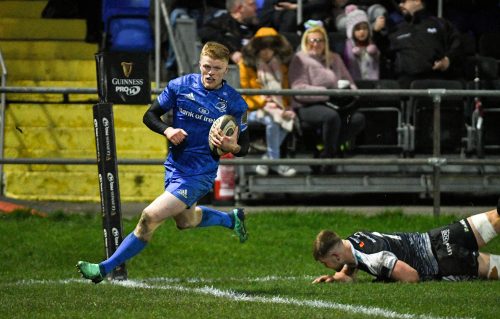 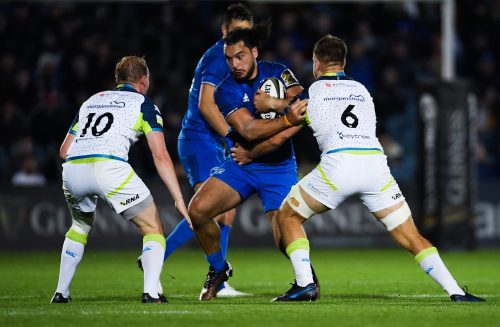 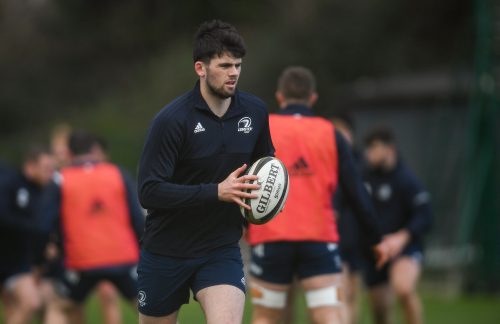