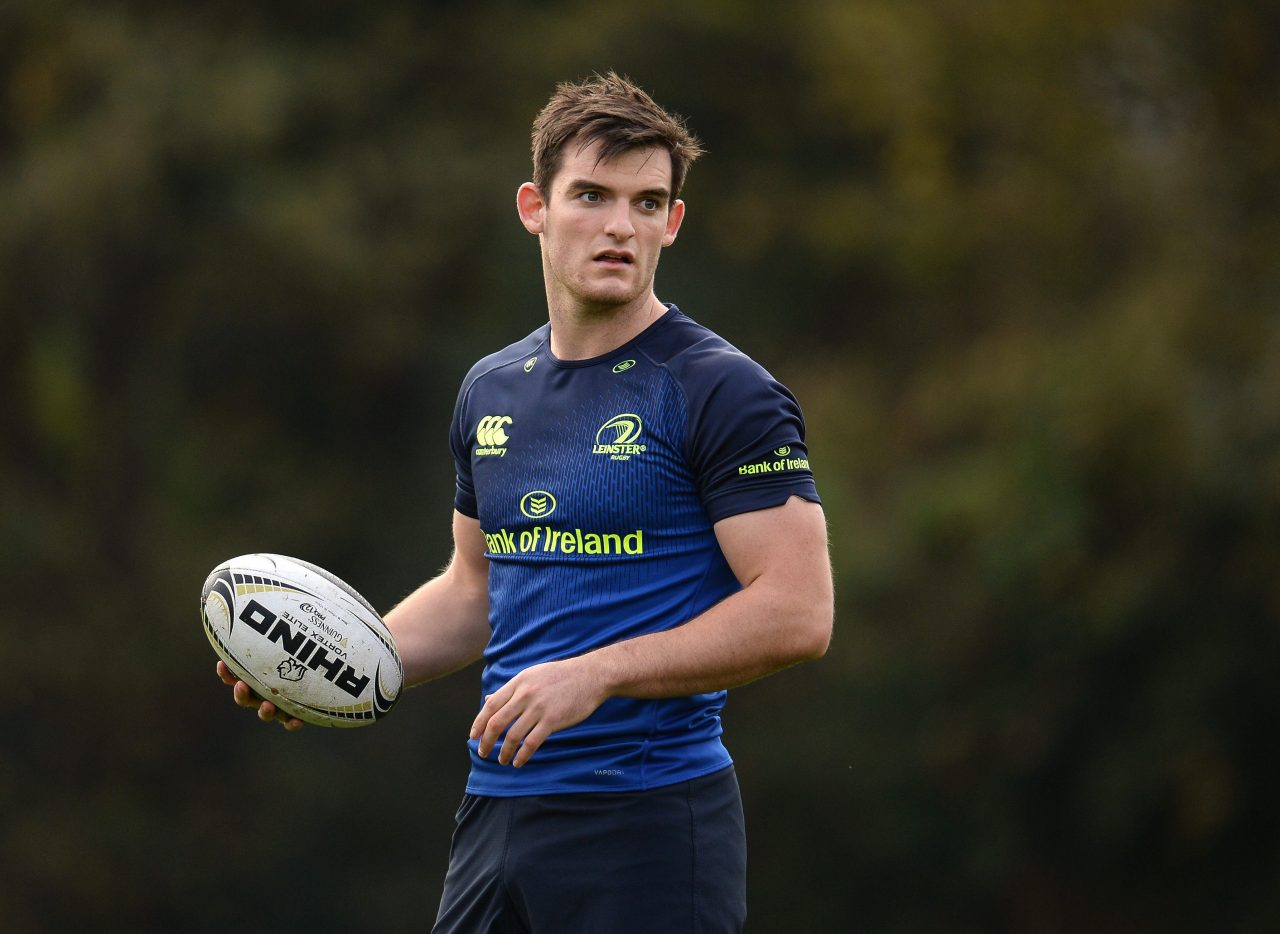 Leinster Rugby head coach Leo Cullen has announced the Leinster team to face Zebre in Round 8 of the Guinness PRO12 tomorrow in Stadio Sergio Lanfranchi (Kick Off: 4.05pm (Irish time) – not available on TV or radio – follow Leinster Rugby Twitter and Facebook for regular updates).

Cullen has made seven changes in total from the side that beat Connacht last weekend in a sold out RDS, with Lansdowne club man and Ireland 7s captain Tom Daly making his Leinster debut and 20 year old loose head prop Andrew Porter making his first start in the number one jersey.

Isa Nacewa captains the side from full back with try scorers from last weekend, Adam Byrne and Barry Daly, continuing on the right and left wing respectively.

Noel Reid is again selected at inside centre for his seventh start of the season, with 23 year old Carlow native and former Knockbeg College student Tom Daly wearing a Leinster senior jersey for the first time outside him.

Jamison Gibson-Park continues at scrum half with Leinster Academy outhalf Ross Byrne partnering him from the start tomorrow having come off the bench against Connacht last weekend.

Andrew Porter, making his first start, will be joined in the front row by experienced international duo Richardt Strauss at hooker and Michael Bent at tight head. Strauss has recovered from knee surgery to make his first senior appearance of the season having played with the Leinster ‘A’ team and Old Wesley over the last two weekends.

Mike McCarthy comes into the second row from the start this weekend and will be joined by former Maori All Black Hayden Triggs, for his second appearance of the season.

It’s as you were in the back row with last week’s Guinness Man of the Match Dan Leavy again selected at blind side flanker, with Sean O’Brien at open side and Jack Conan selected at number eight.

Cullen has gone with six forwards and two backs on his bench with Rhys Ruddock making a welcome return from a calf injury and with UCD back Hugo Keenan in line to make his Leinster debut should he be introduced. Keenan has played with Leinster ‘A’ in the first two rounds of the British & Irish Cup on the right wing but tomorrow will be his first senior match day involvement. 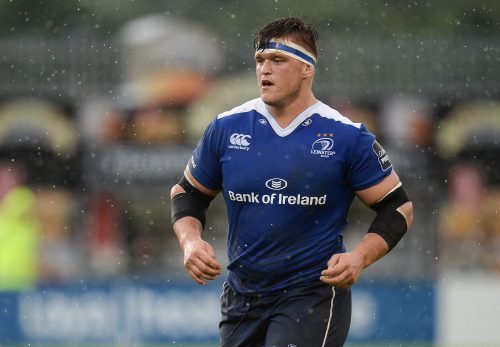 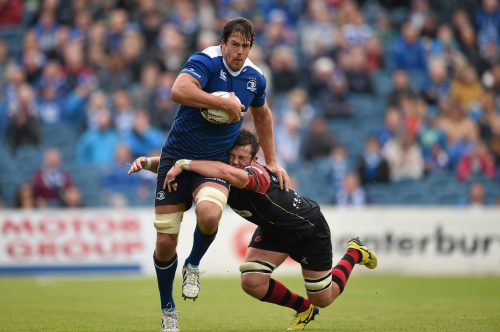 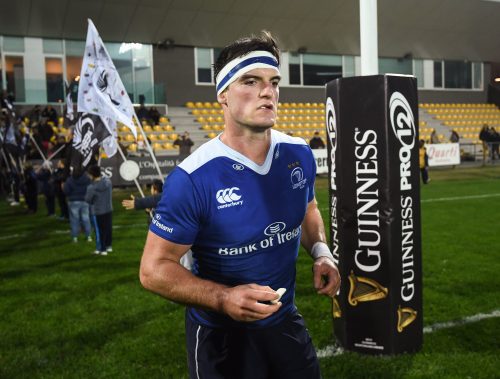 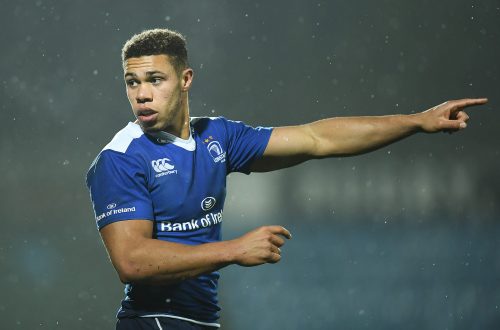 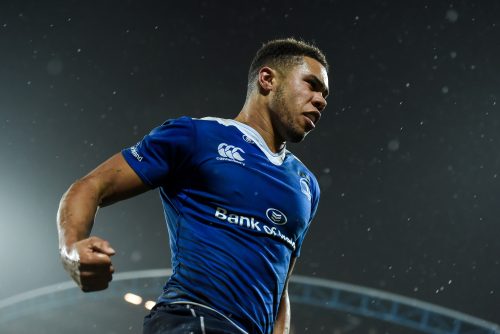 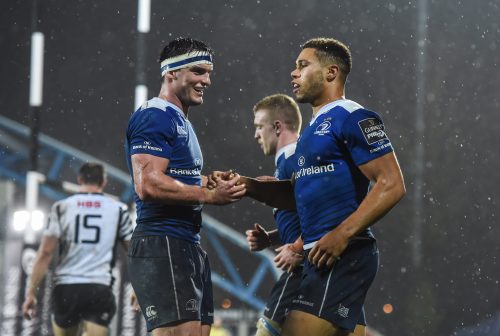 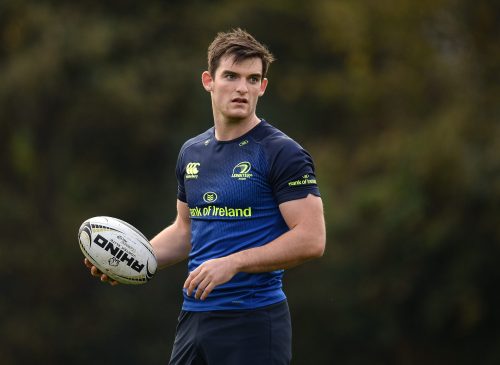 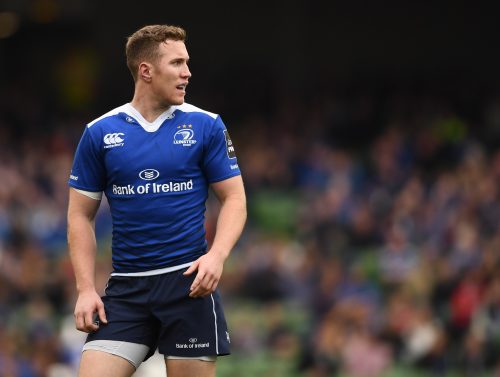