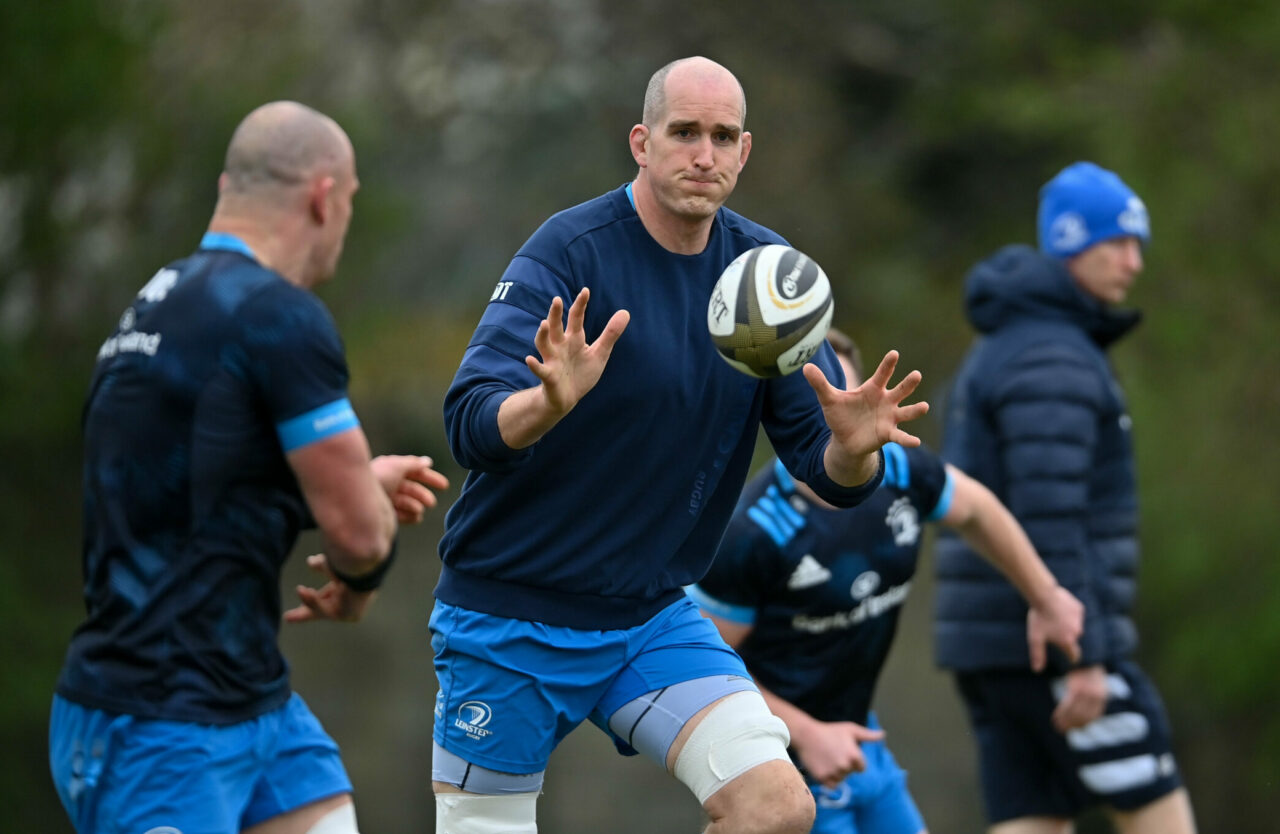 The Leinster Rugby squad, proudly sponsored by Bank of Ireland, to face Munster Rugby in the Final of the Guinness PRO14 tomorrow at the RDS Arena has been named by Head Coach Leo Cullen (KO 5pm – live on eir Sport, Premier Sport, TG4 and RTÉ Radio).

Luke McGrath will captain the side for the first time in a major final, while Devin Toner will become the most capped Leinster Rugby player of all time when he takes to the field in Leinster blue for the 262nd time.

Hugo Keenan starts at full-back having played in every minute of Ireland’s recent Guinness Six Nations campaign, with Jordan Larmour on the right wing and Dave Kearney on the left. Kearney has scored 10 tries in all competitions for Leinster this season.

In the centre, Robbie Henshaw will wear the number 12 jersey with Rory O’Loughlin starting in a final for the first time outside him.

In the half-backs, 28-year-old McGrath will captain Leinster Rugby for the first time in a major final. The scrum-half, who has 19 Ireland caps to his name, made his Leinster debut against the Dragons in May 2012 and has played a total of 144 times for his native province.

He will be joined by fellow St Michael’s College alumnus Ross Byrne.

In the pack, there is a return for a trio of players involved with Ireland last weekend against England as Cian Healy, Rónan Kelleher and Andrew Porter start in the front row.

Scott Fardy, who wins his 75th cap, will be partnered in the second row by record-breaker Toner.

The Meath man made his Leinster Rugby debut in January 2006 against Border Reivers and has since gone on to also win 70 Ireland caps in a stellar career in blue and in green.

On the replacements bench there is another possible landmark for Jamison Gibson-Park with the scrum-half in line to win his 100th cap should he be introduced. He made his debut in September 2016 against Benetton Rugby.

While James Lowe is in line to win his 50th cap for Leinster. 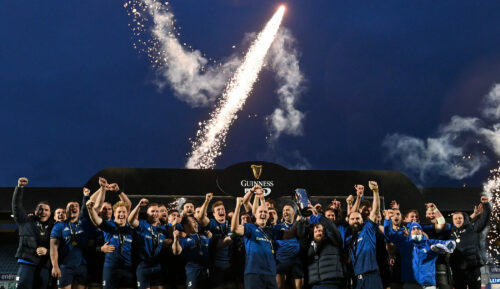 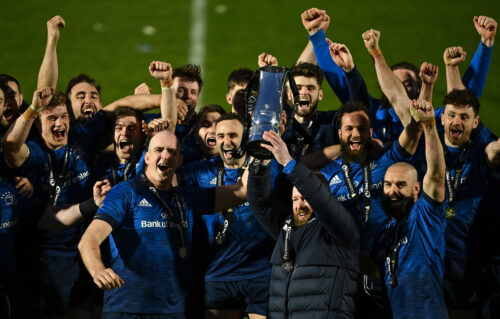 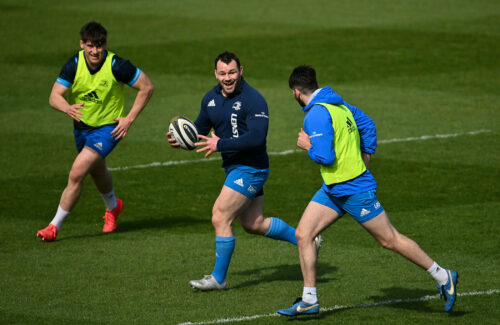 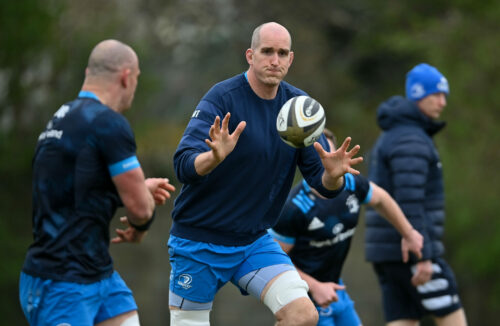 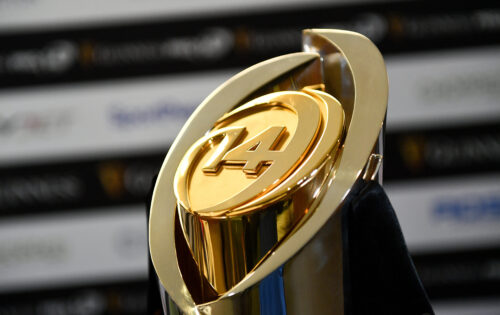