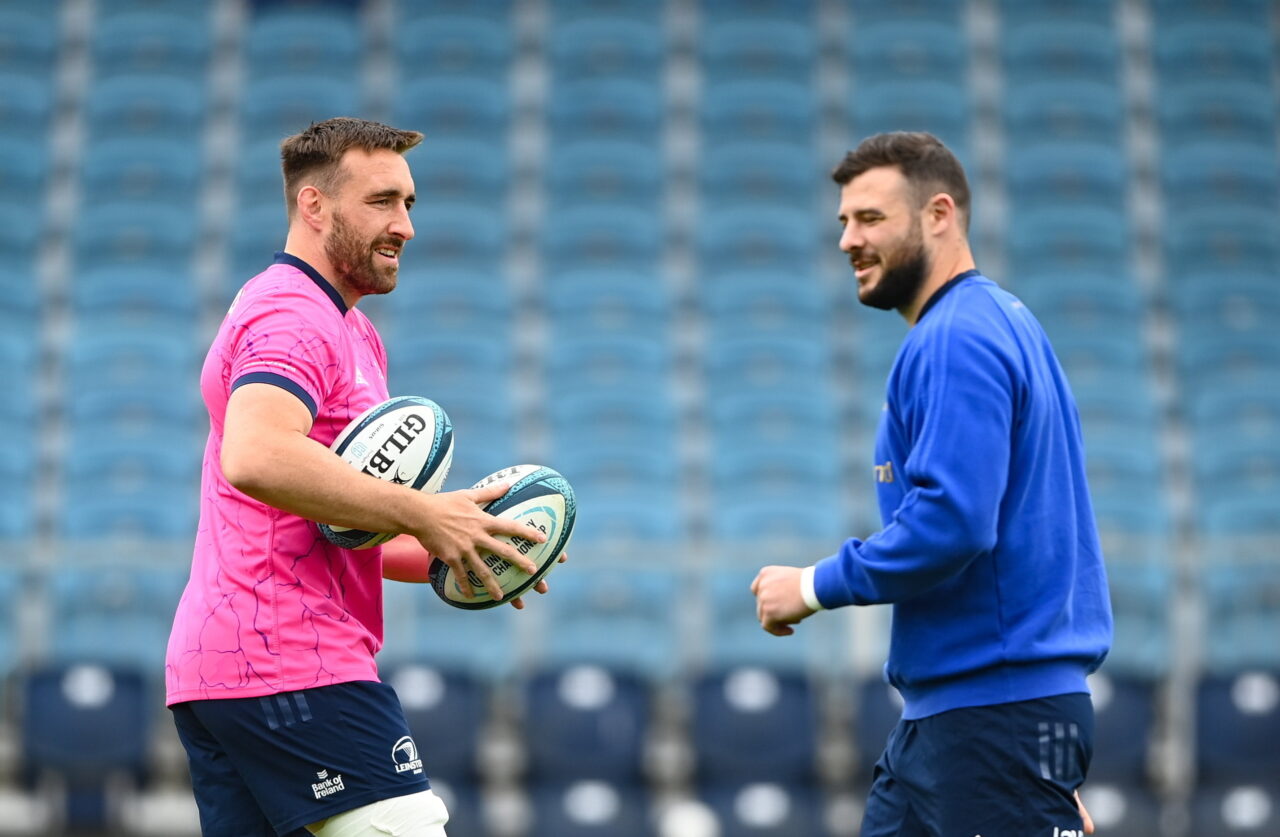 The Leinster Rugby team, as sponsored by Bank of Ireland, has been named to face Vodacom Bulls in tomorrow’s URC semi-final at the RDS Arena (KO 7.35pm – LIVE on TG4, Premier Sports and URC TV).

Head coach Leo Cullen and co have opted to make two changes to the starting XV with Johnny Sexton also returning from injury to take his place among the replacements.

In the backs, Robbie Henshaw is in at 12 alongside Garry Ringrose while the back three of Rory O’Loughlin, Jordan Larmour and Jimmy O’Brien is unchanged.

Ross Byrne and Jamison Gibson-Park maintain their spots in the half-backs after last week’s 76-14 win over Glasgow Warriors.

In the pack, there’s both one personnel and one positional change. 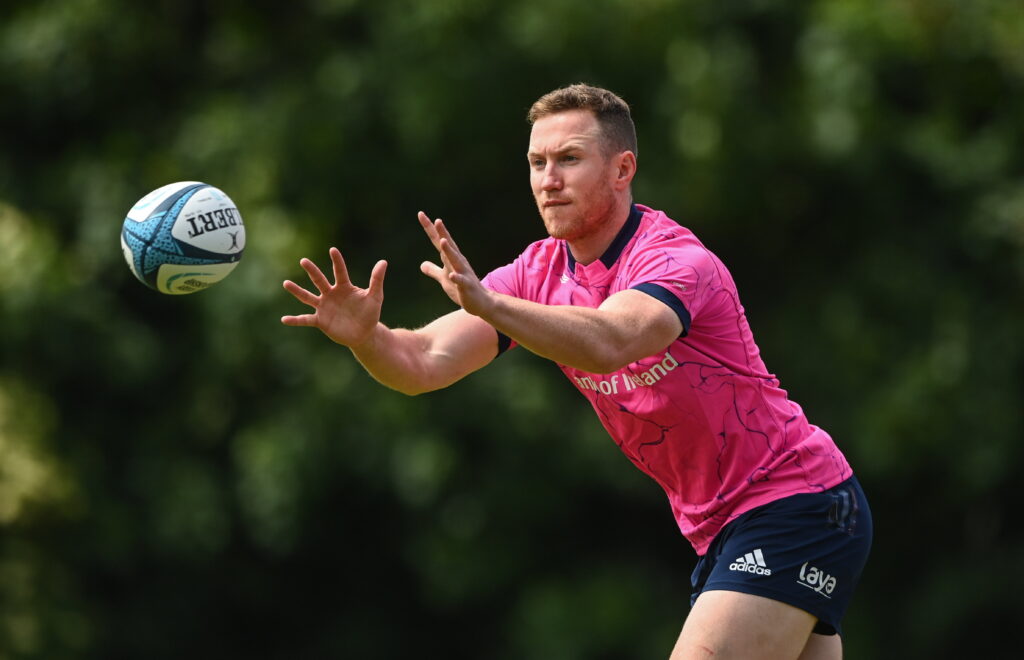 Jack Conan comes back in at No 8 with Caelan Doris shifting to the blindside and Josh van der Flier completes the back row.

It’s ‘as you were’ elsewhere in the pack with Andrew Porter, Dan Sheehan and Tadhg Furlong across the front row while captain James Ryan and Academy lock Joe McCarthy are in the second row. 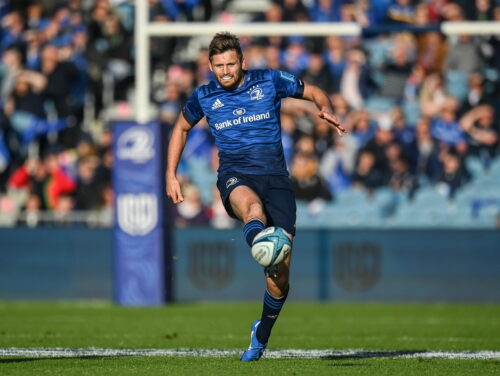 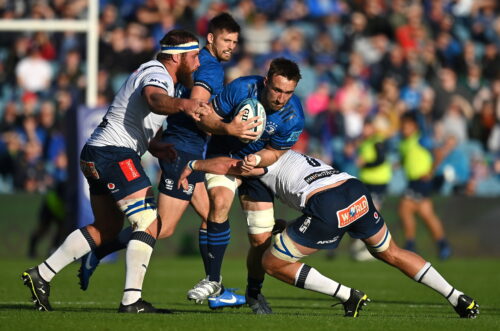 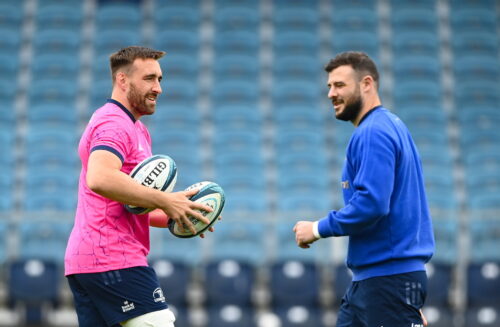