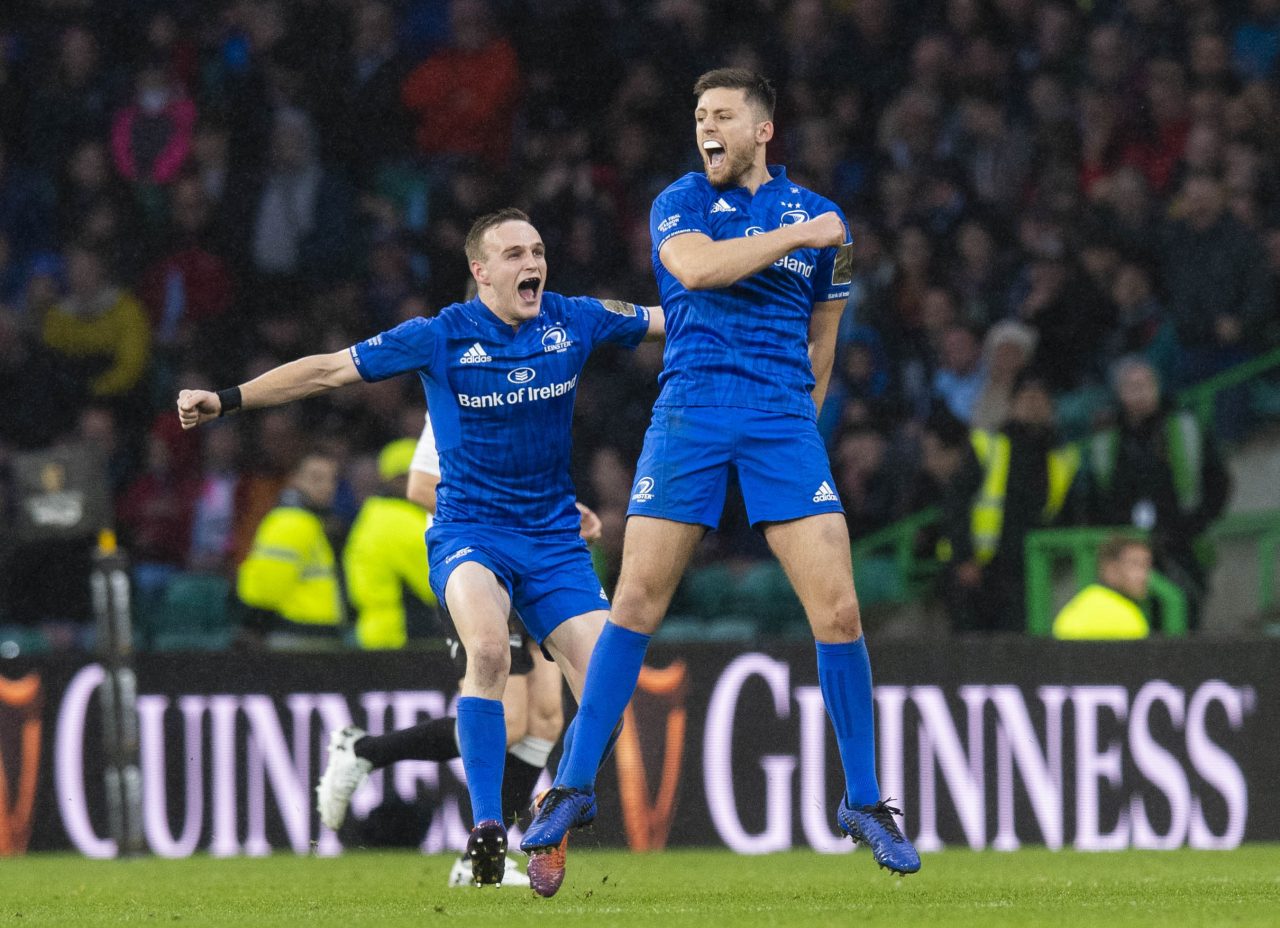 Leinster Rugby were crowned back-to-back Guinness PRO14 champions after edging out Glasgow Warriors 18-15 in a closely-fought final at Celtic Park.

After conceding the games opening try to Matt Fagerson in the Glagow rain, Leinster responded immediately.

Man of the match Cian Healy also forced his way over in the first half giving Leinster a 15-10 advantage at the break.

The wet conditions caused havoc for both teams attacking efforts and the province’s only second half points came from a 51st minute Johnny Sexton penalty, his second of the day.

Glasgow’s replacement hooker Grant Stewart raced over in the corner in the 74th minute to ensure a nail-biting finish but Leinster held firm.