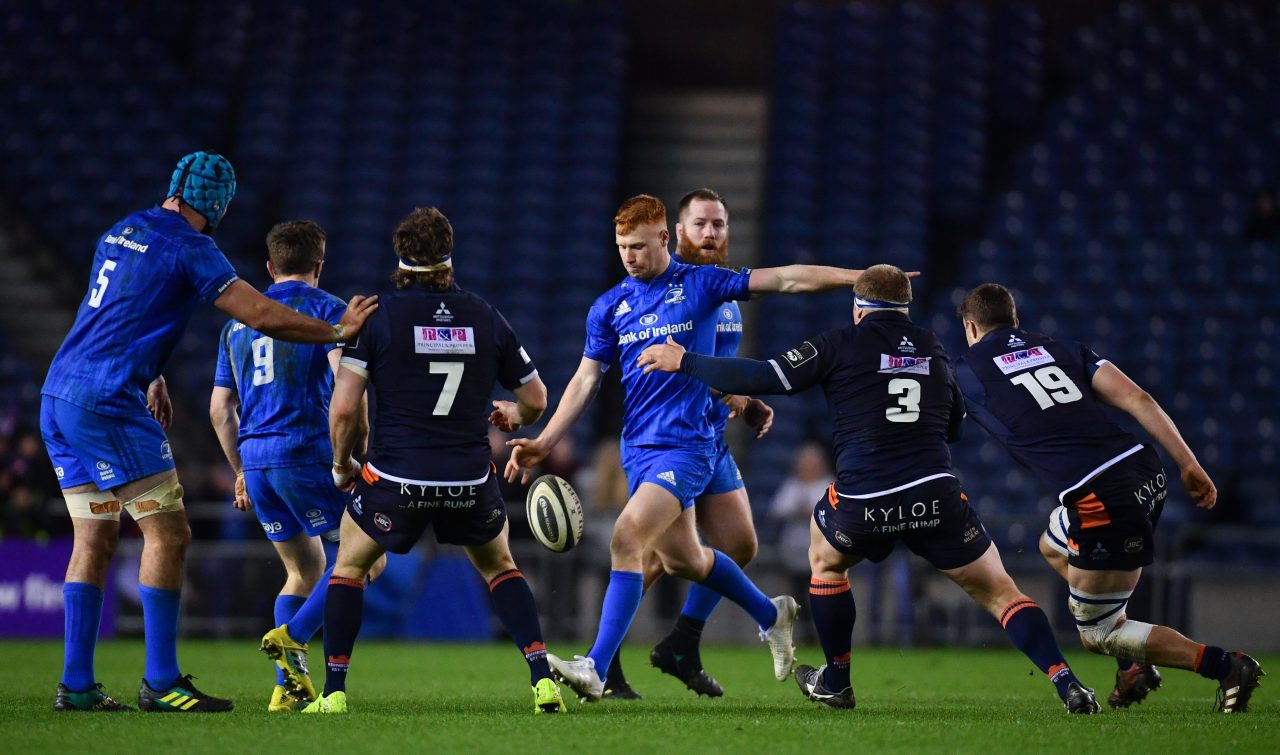 Leinster Rugby fell to just their third Guinness PRO14 defeat of the season on Friday last in Edinburgh.

They started the game promisingly, racing into an 8-0 lead thanks to a Sean Cronin try and Ciaran Frawley penalty.

However, the men in blue would only add three points to that tally in the remainder of the game.

This victory for the hosts may prove important as they continue their quest for one of the playoff spots.

They’re now in fourth place in Conference B behind Leinster, Ulster and Benetton.