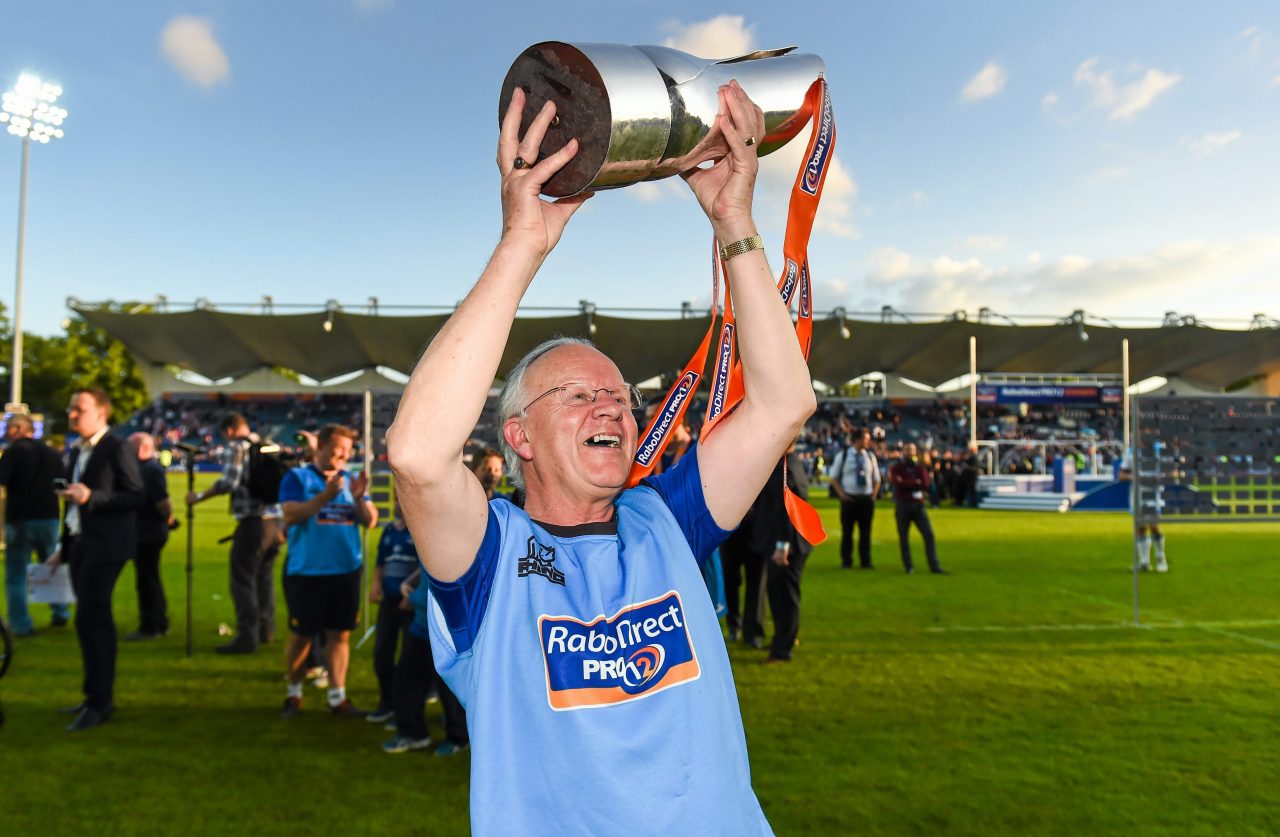 Arthur first began looking after Leinster in “the amateur” days during the 1996-97 season and was with the team until the end of the 2013/14 season which fittingly ended with a PRO12 triumph in the RDS Arena.

During that time he also worked with the Irish Youths’ team, the Ireland A team and the national senior team. 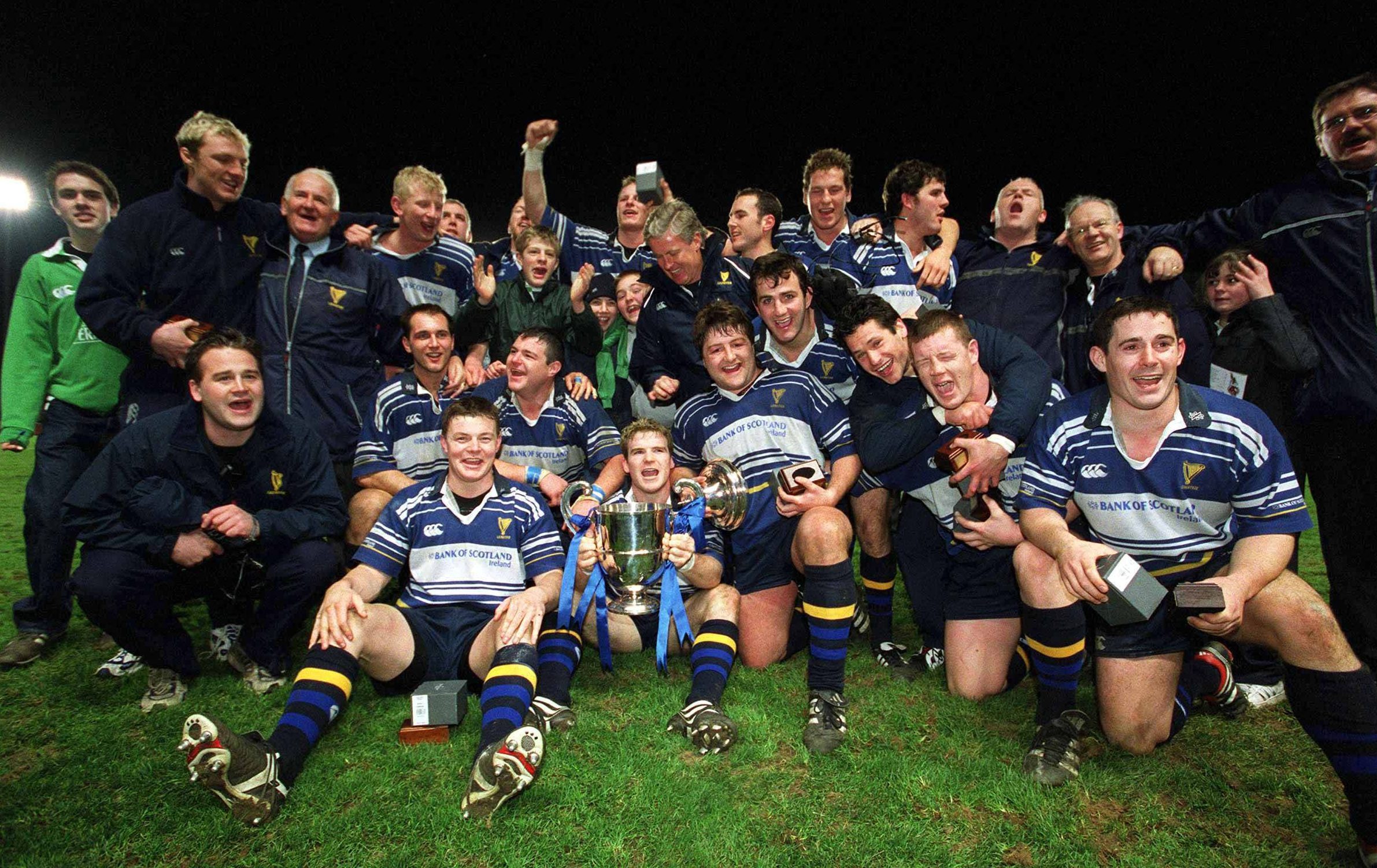 Educated in The High School, Dublin, and Trinity College he was a Consultant Surgeon in the Adelaide and the Meath Hospitals in Dublin and Professor of Surgery in Trinity College, Dublin.

He was on the Council of the Royal College of Surgeons in Ireland, worked with the Medical Council on Professional Competence issues and was chief medical advisor to the National Treatment Purchase Fund (NTPF). 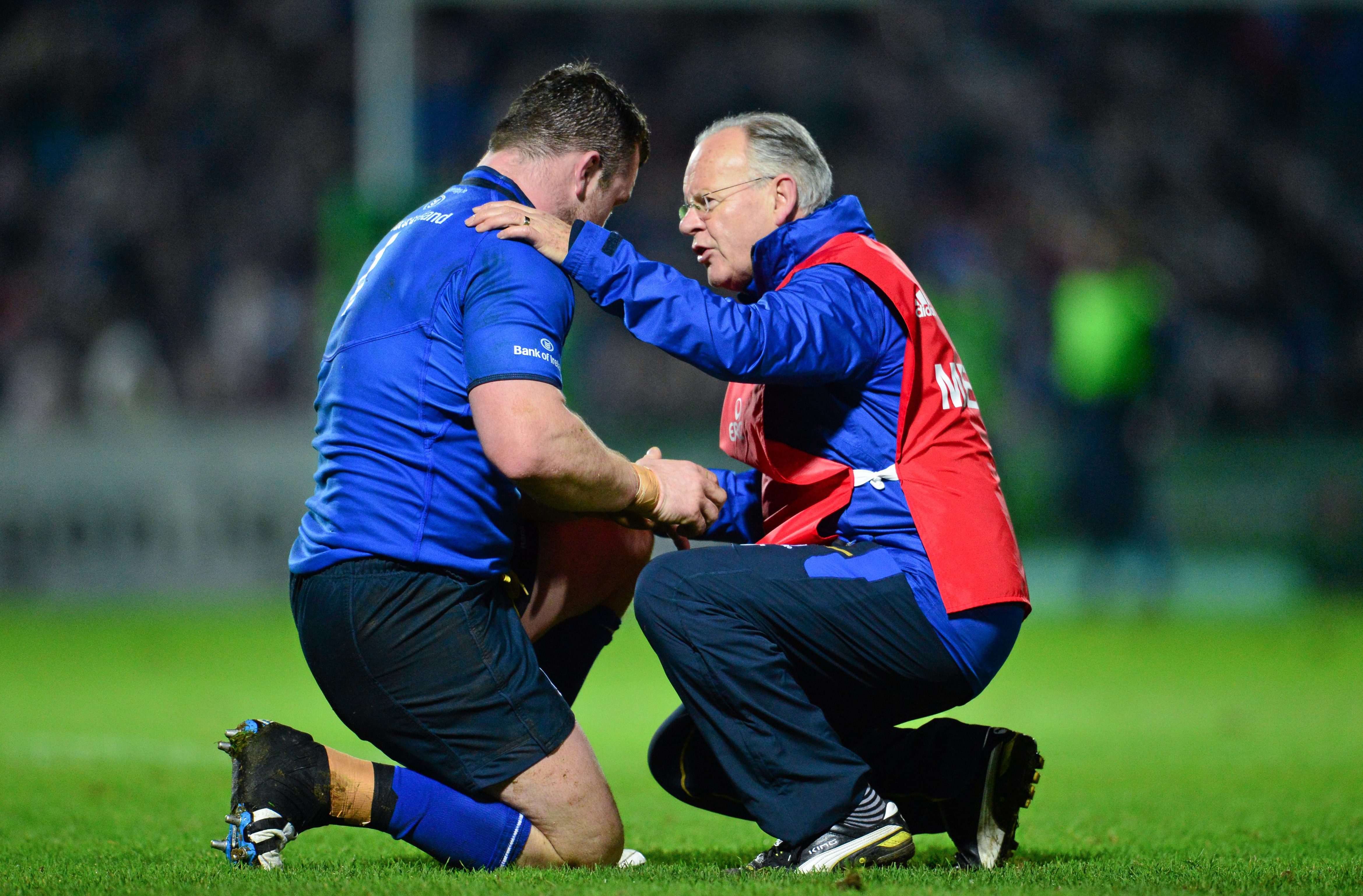 On the field, as well as being a hugely popular member of the Leinster Rugby backroom team, Arthur also played club rugby and then doctored for Old Wesley RFC.

His wife Ann, and his children Patrick, Jamie and Jocelyn are in all our thoughts as are his wider family and friends.

A service to celebrate his life will be held in Zion Church, Zion Road, Rathgar, Dublin 6, on Tuesday, 7th February, at 11.00am, followed by cremation at Mount Jerome. Family flowers only please, but donations may be made to Our Lady’s Hospice, Harold’s Cross or The Irish Cancer Society. 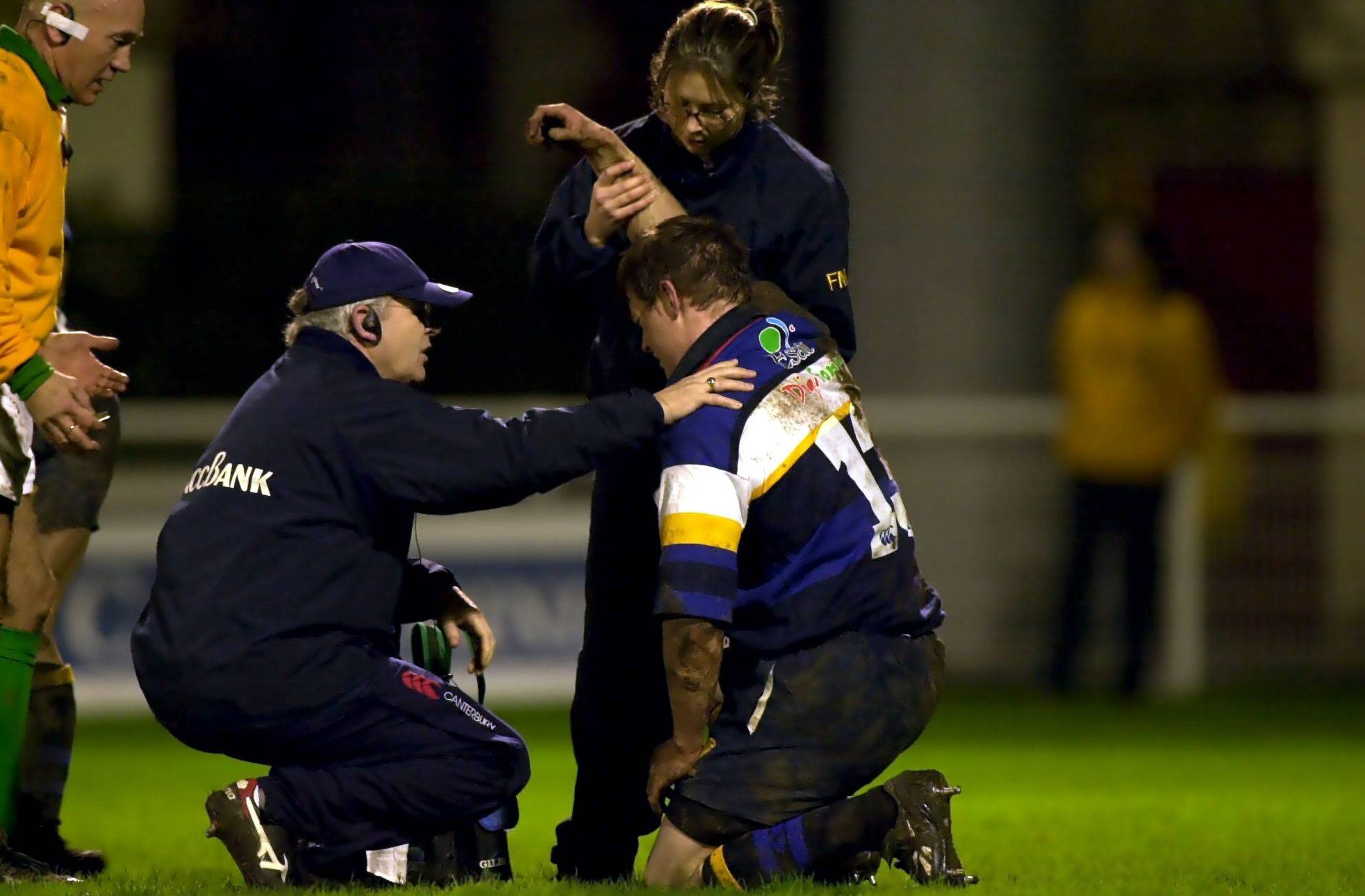