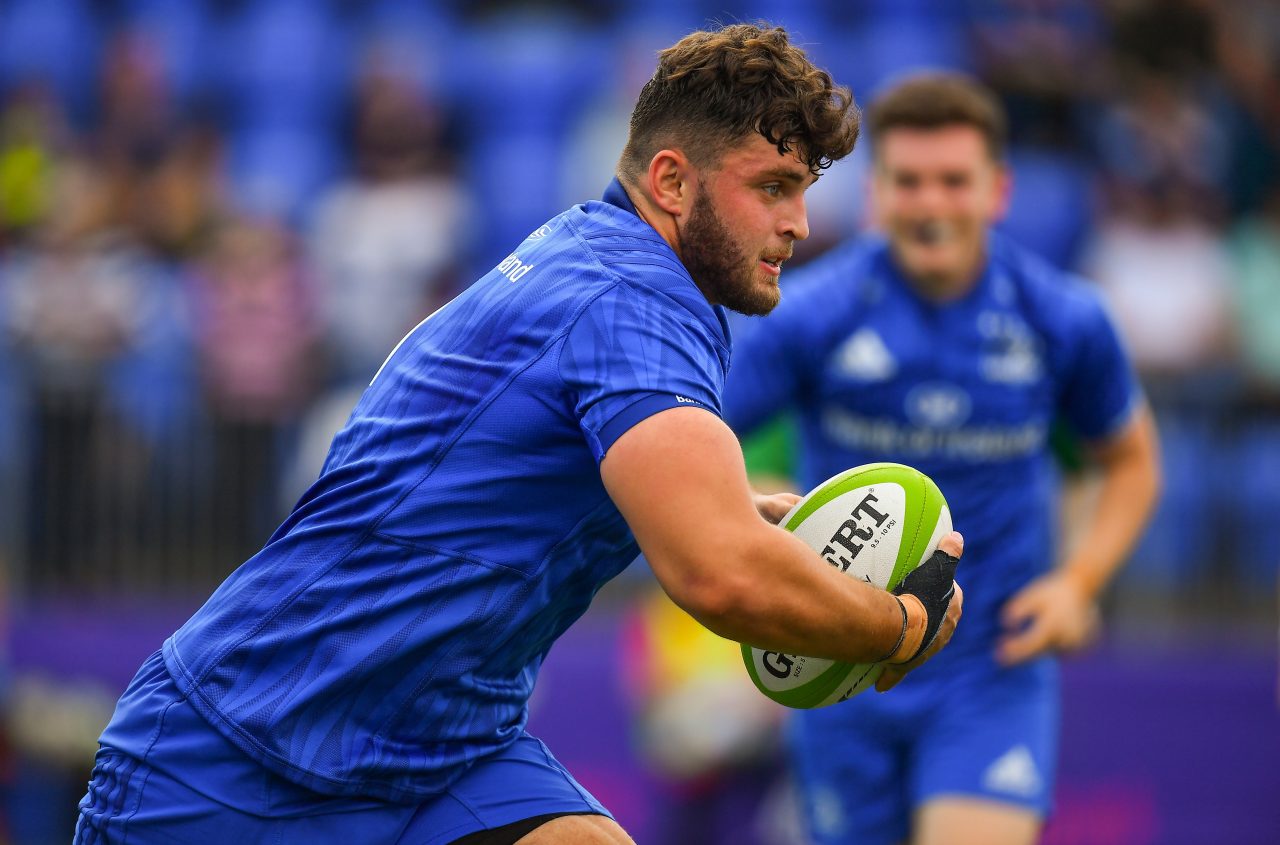 The son of Ger and Pauline and brother to four sisters, Michael Milne grew up on the family beef farm near Birr in County Offaly, 15 minutes from crossing the county line into Galway and about the same drive to Tipperary.

He was introduced to rugby at the age of five or six out in Birr Rugby Club and his rugby education continued at Cistercian College, Roscrea, just on the Offaly side of the county line with Tipperary.

It was there that the bond of the ‘The Brotherhood’ was formed in a small school – there were just 25 boys in his sixth-year class – which was threatened with closure due to dwindling numbers less than two years ago. 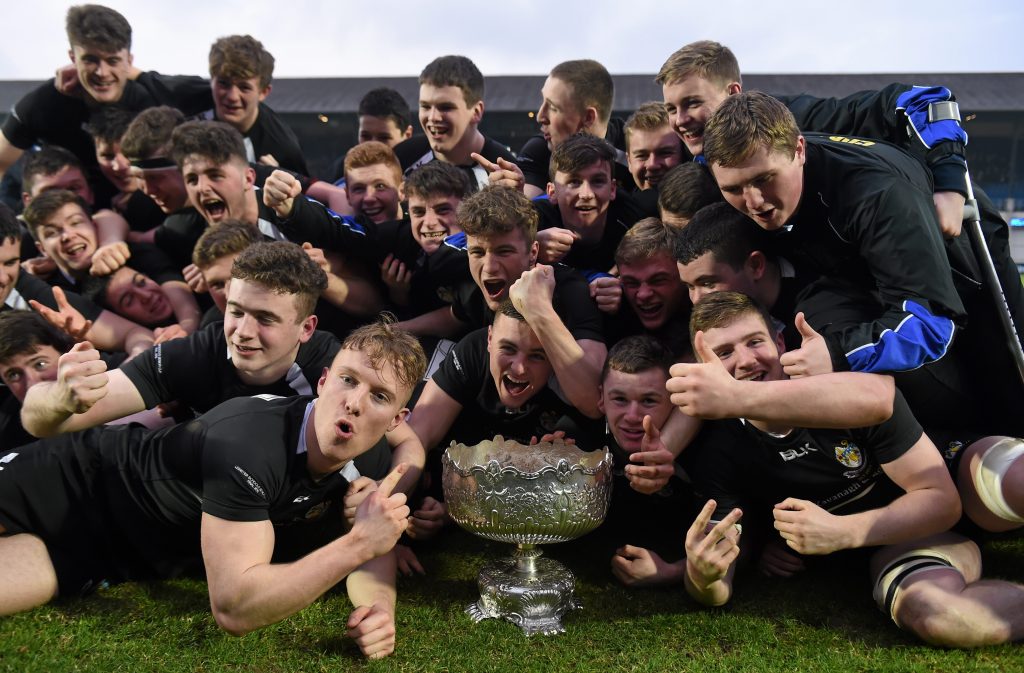 That was the last thing on Milne’s mind when the school of around 180 pupils trumped Belvedere to win the Bank of Ireland Leinster Rugby Schools Senior Cup for the first time in 2015.

Milne was a third-year student on a day he “will never forget” and saw the humour behind the mischief makers that celebrated with a Munster flag at their backs.

“You can get caught up in Munster when you go to the school,” he said, “from my year, there are three lads in the Connacht Sub-Academy and Josh in Munster’s Sub-Academy.” 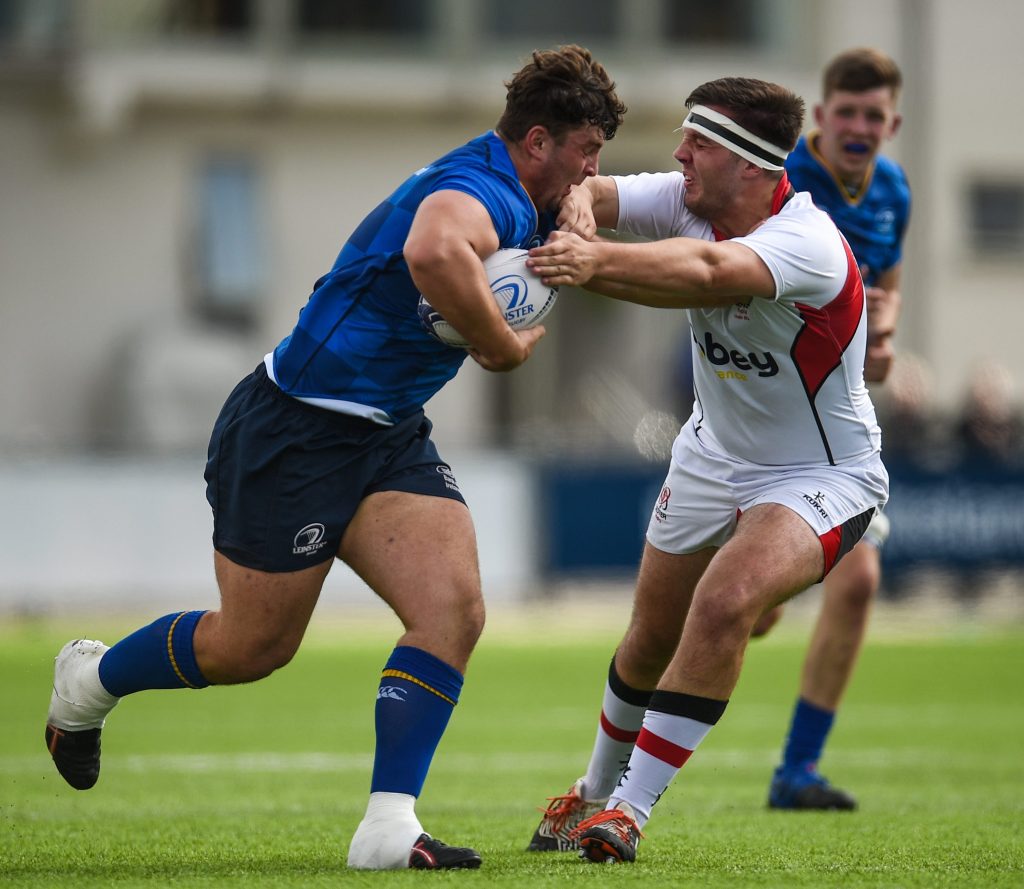 The Josh he refers to is fellow prop Wycherley, the younger, smaller brother of second row Fineen, one of Milne’s closest friends.

The first day Milne rocked up to a training session with the Leinster Schools team in Terenure College, he was on the receiving end of the slagging. All predictable enough and he gave as good as he got. He still does and doesn’t miss a chance to fire a shot across the bow even now. 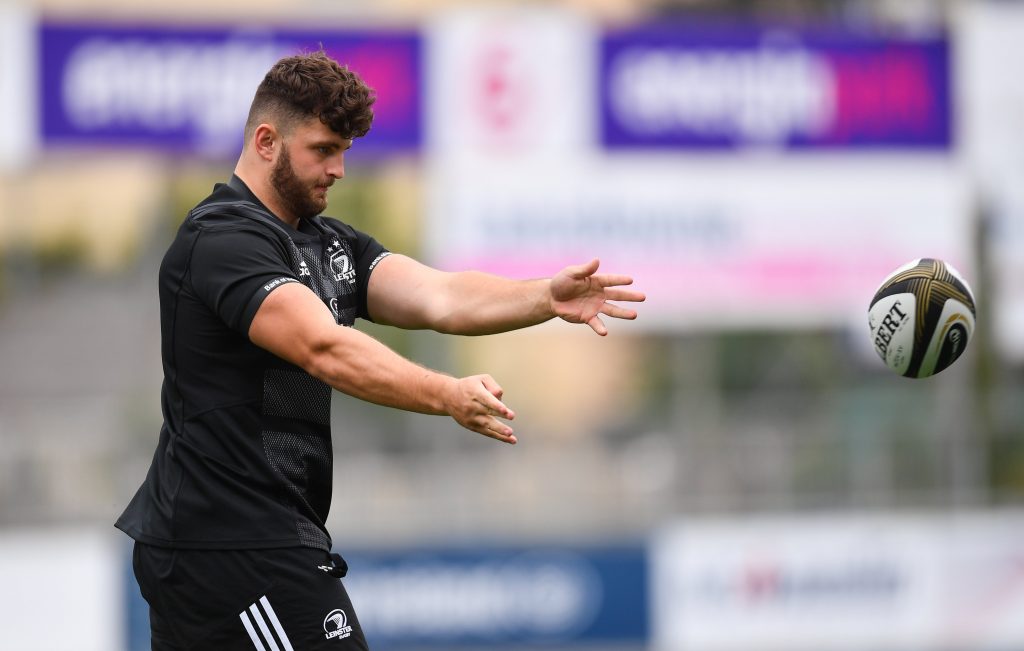 “The boys were wondering who I was: was I lost? Did I take a wrong turn? It is funny one of my best friends in Leinster is Scott Penny. He is as posh as you can get but despite all that, we get on very well!”

“It is how you deal with people and I like that.”

It hasn’t been all plain sailing for Milne and it took a serious setback to really show what the game meant to him.

“I made the Irish 18s a year young. But, I didn’t make it in the second year because I just wasn’t fit enough. That was a big kick up the arse. That was a turning point for me. It was when I realised I really wanted to be a rugby player.”

Read the full interview in the official Leinster v Munster match day programme, on sale at Aviva Stadium this Saturday along with a copy of the Irish Independent for €5.