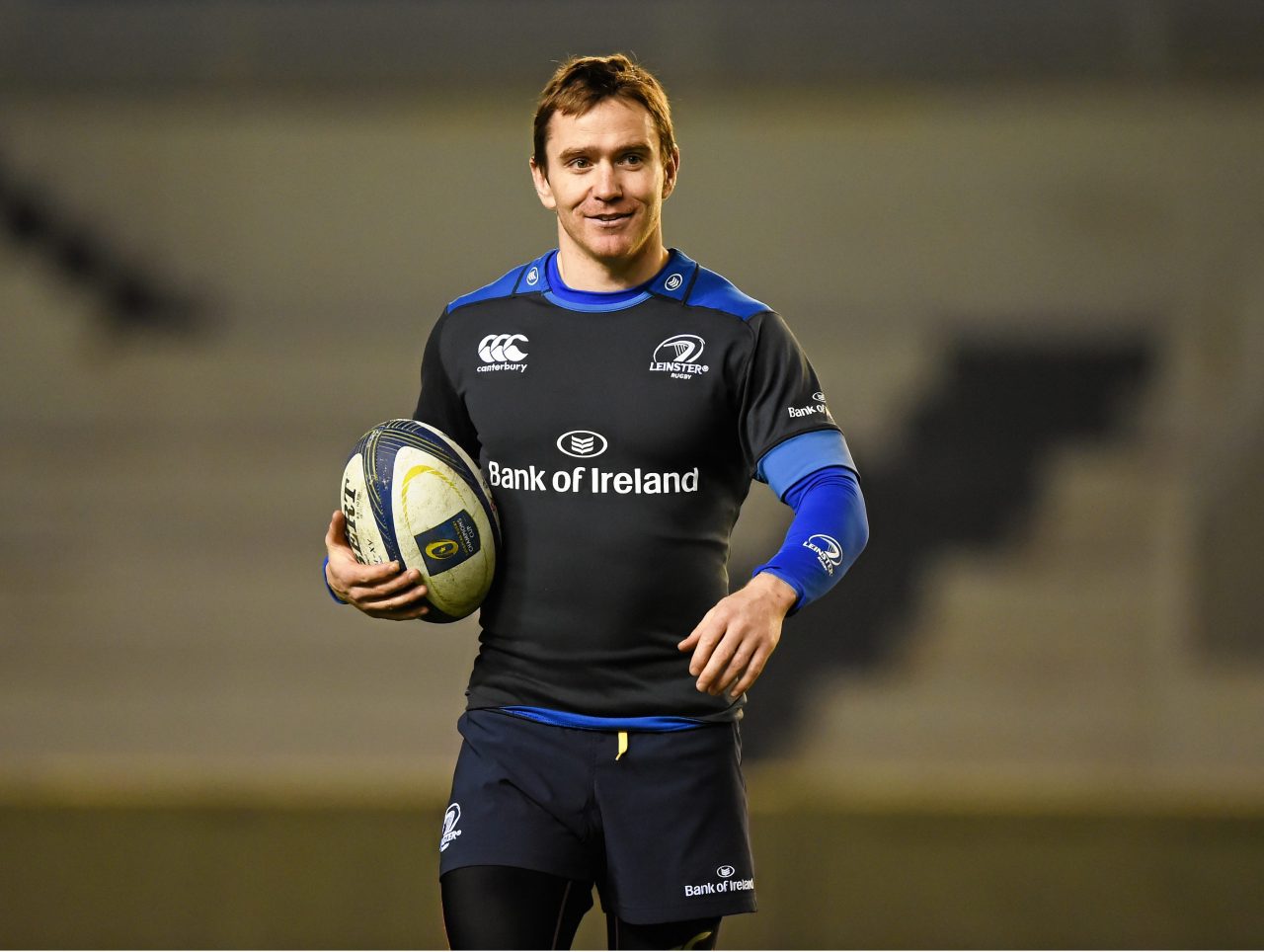 Ahead of this evening’s Guinness PRO12 game against Connacht (Kick off: 5.00pm – RDS Arena) here’s a quick flavour of what’s to be found inside the official Leinster Rugby match day programme.

We caught up with Eoin Reddan ahead of a busy festive period and found out just why games against Munster and also against Connacht mean so much to the Limerick native and his family.

“Regardless of a win or loss lately – it has to be a game by game mindset because otherwise you can get bogged down very quickly. So Europe and European results will be parked. Munster will be a huge focus and then Connacht.

“Obviously for my family it’s a big few weeks for them being from Limerick and having links in with Connacht as well.”

And as everyone starts the New Year with resolutions and targets, the scrum half outlines what he’d like from the next 12 months.

“I’m not going to come out with defined targets but for me as a player I want to do what I do every week and that’s to win the game next up. Of course our focus is now on the Guinness PRO12 and we want to be in those Play-Off positions but we have a massive road ahead of us to get to that point and you couldn’t ask for a better start than the Christmas interpros.”

Fresh from his Leinster senior debut against Toulon we caught up with another scrum half, Nick McCarthy, and find out which St. Michael’s old boy he likes to have beside him in the Leinster changing rooms.

We also caught up with another Leinster Academy player, Cian Kelleher, to hear from him about a hugely important last 12 months in his development, a Leinster senior debut, the Leinster Academy system and everything else in between.

“The great thing about the Leinster Academy I think is that it’s not just lip service. You are actually involved. You do train with the Senior team. See them in the gym and on the pitch. See how they apply themselves to the various situations. How they eat and look after their nutrition and recovery or S&C. That practical stuff is priceless.”

Of course we have the latest news and views from around the province and hear from Balbriggan RFC, from the girls minis in Seapoint and Barnhall and we have latest news from the recent Bank of Ireland Provincial Towns Cup draw.

We also have match reports from Old Belvedere’s three-in-a-row AIL Women’s final success and from the British & Irish Cup and the Leinster ‘A’ team make it four from four.

The official match day programme is available inside the grounds and for your €;5 you also get a free copy of the Irish Independent and still for just €;5!