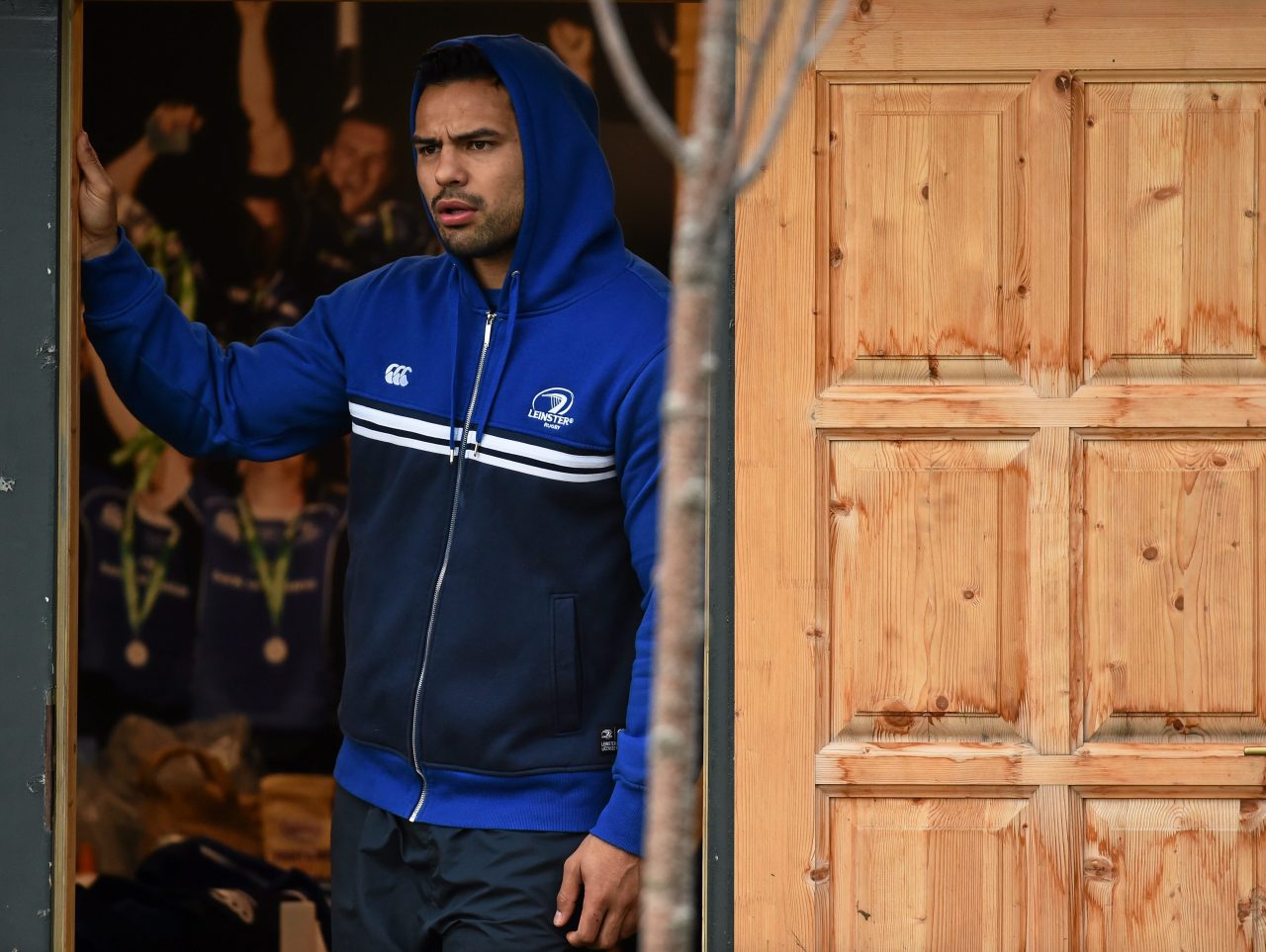 Ahead of this evening’s Guinness PRO12 game against Ulster (Kick off: 7.35pm – RDS Arena) here’s a quick flavour of what’s to be found inside the official Leinster Rugby match day programme.

We caught up with Ben Te’o to get his thoughts on a busy 12 months in his life…a new country, a new code, a new found appreciation for scones, cream and jam…and also about his good mate Slammin’ Sam Burgess who has left Bath and English Rugby behind to return to Sydney.

“For Sam, he’s back now with his family in a club that he’s been successful with and as long as he is happy, that’s the main thing. I don’t think they gave him the best shot but again, I’m just happy for him that he is now in a good place.”

He also gave us an insight into just what gives Rob Kearney the Insta-advantage and what Te’o needs to do to close the gap!

In the In My Locker section we get the inside track from centre Colm O’Shea and he tells us which fellow Clontarf native stands shoulders above everyone else in his eyes.

We also caught up with Leinster Academy and Lansdowne player Tom Daly who is captain of the Irish Men’s Sevens team as they get ready to hit the road for the Dubai Sevens. Tough at the top, Tom.

“I wasn’t really captain material coming up through the age groups. But, I’ve really enjoyed it. It is less pressurized than the 15s because the game is so quick and there are not that many decisions to be made but it’s been a huge privilege.”

Of course we have the usual news, views, previews and reviews from club and school land with Wicklow RFC Women’s team, Suttonians RFC, Patrick ‘Rala’ O’Reilly and a special night with DLSP, and we visit Stradbrook to see how the school kids from Kill o’ the Grange and St. Brigids got on in their recent Give it A Try rugby blitz!

We also catch up with one of our official charity partners, Alzheimer’s Society of Ireland to find out just how clubs across the province can get involved in the ‘Rugby Memories’ initiative, which was launched this week. The Alzheimer’s Society of Ireland will be in attendance at the game tonight and will be there to answer any of your questions and will also be bringing along a choir to help get us all into the Christmas spirit!

That all sounds amazing you say! Where can I get the match day programme you say!

The official match day programme is available inside the grounds and for your €;5 you also get a free copy of the Irish Independent, which includes today’s Leinster Rugby supplement…so that’s exclusive content with Ben Te’o, Tom Daly, Fergus McFadden, Colm O’Shea and Jack McGrath for just €;5!