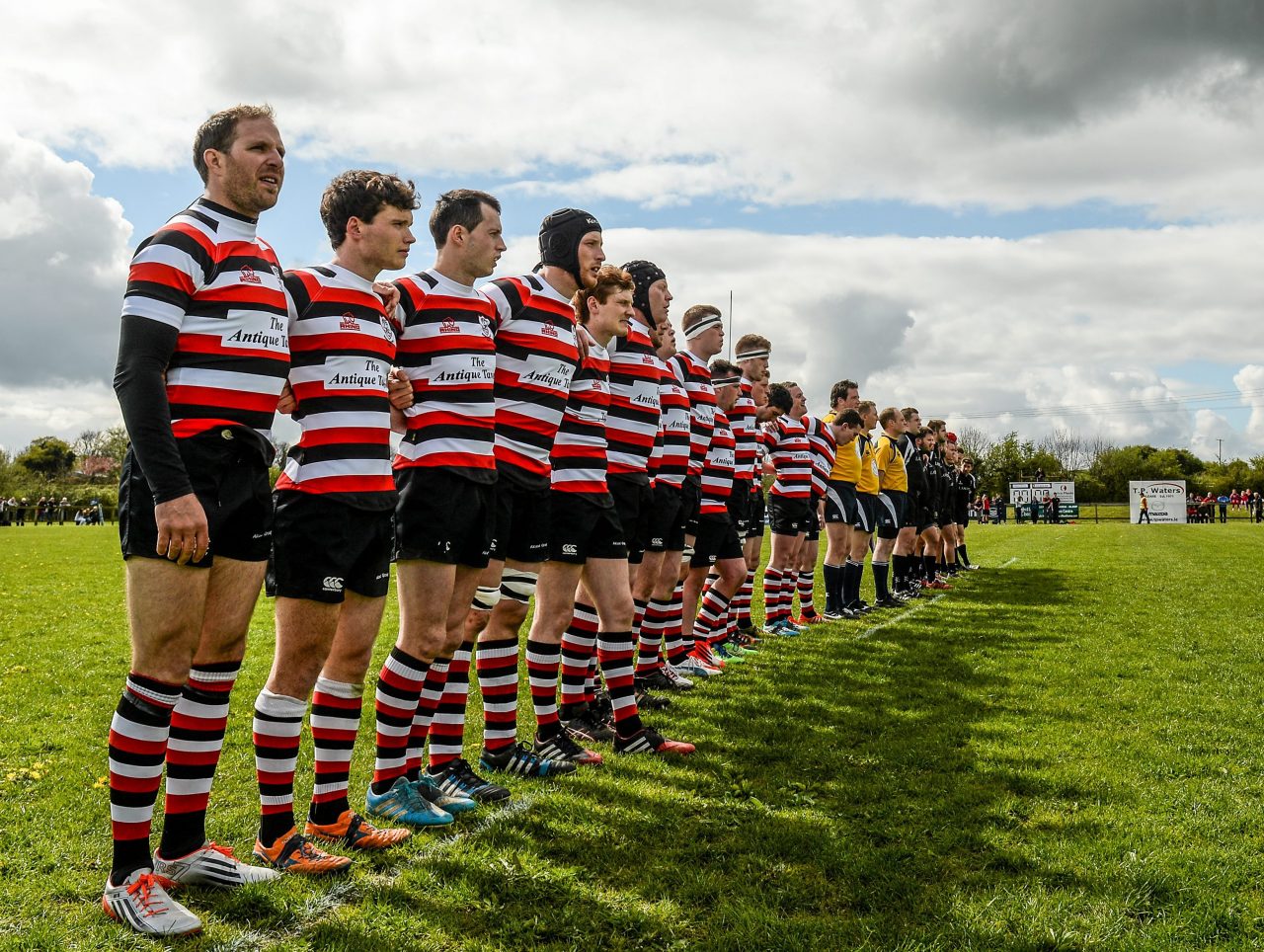 The draw for the first round of the Bank of Ireland Provincial Towns Cup was conducted on Saturday afternoon in the Ballsbridge Hotel before Leinster’s Champions Cup tie against Toulon in the Aviva Stadium.

Robert McDermott, President of the Leinster Branch, welcomed everybody and praised the work that is carried out by all the clubs at grassroots level.

Bank of Ireland Head of Business Banking in Dublin, Padraig Brennan, recalled the first time the trophy was presented for the Leinster Junior Challenge Cup in 1886 with Athy from the original entry list still participating in the Towns Cup.

He continued, saying, “the Bank of Ireland is delighted to be involved with the Towns Cup for the second year and has a branch in every town in the competitions.”

Leinster’s Fergus McFadden and Sean O’Brien drew the balls, and when they had completed the process there were 10 1st round ties and six teams that received byes through to the 2nd round.

The first round draw in full is:

Byes to the 2nd round:

First round ties will be played on Sunday 31st January at 2:30 pm and the draw for the 2nd round will take place at one of the home venues that same evening.