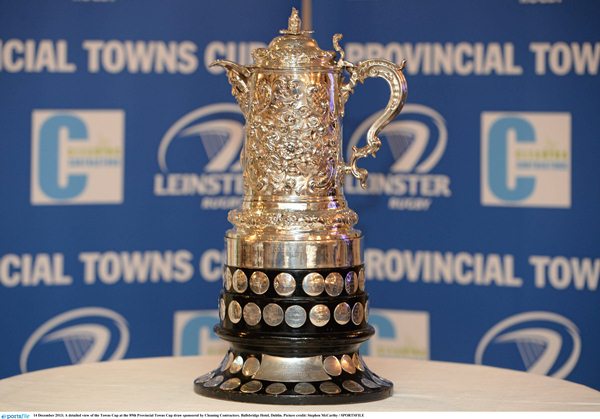 The draw for the 2nd round is as follows: