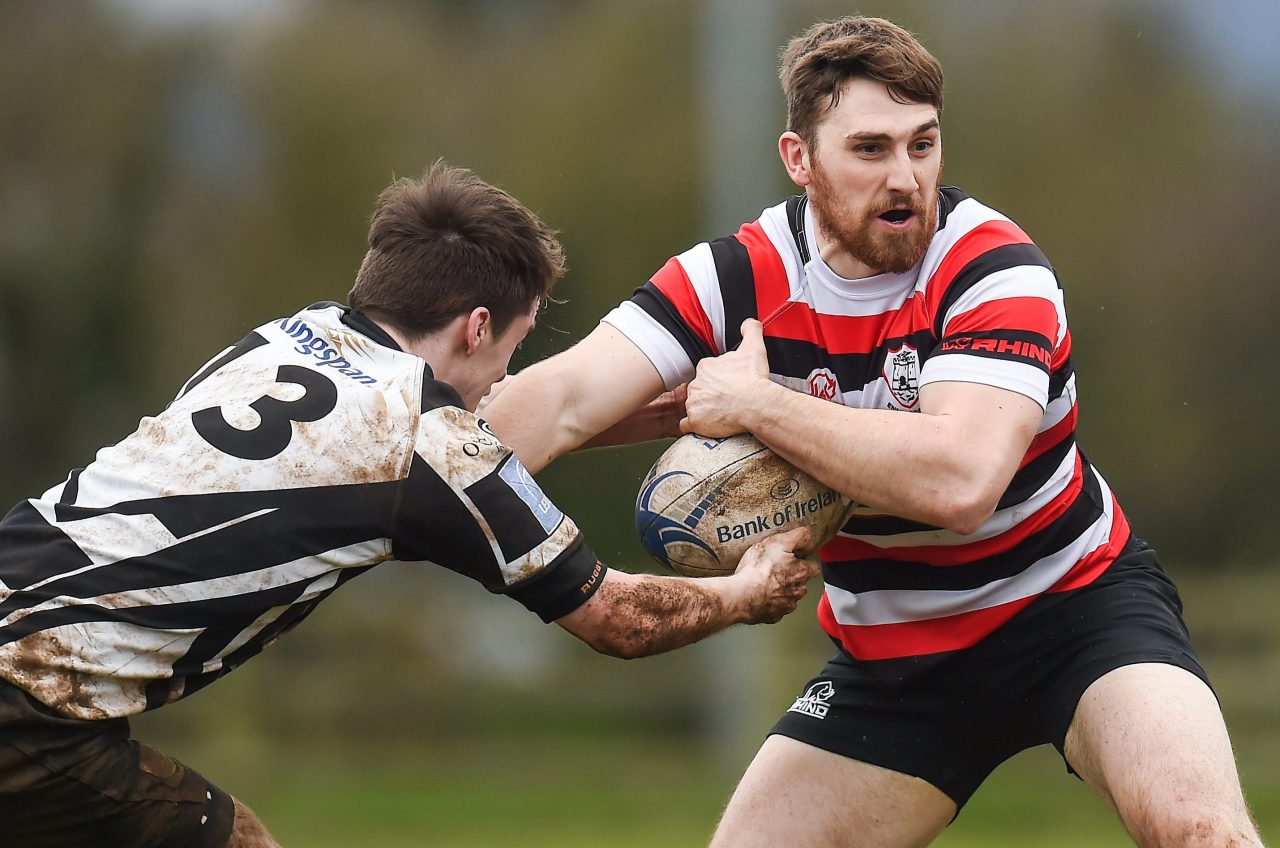 Defending champions Wicklow are safely through to the quarter-finals after they came away from the Curragh with a 32-6 win over Cill Dara. Wicklow only coughed up two penalties over the 80 minutes while scoring six tries of their own.

Ben Armstrong got the opener on eight minutes while John Jenkinson’s injury time try at the end of the opening half left them 15-6 up at the break.

Wicklow struck early in the second half to further enhance their lead while further tries from Shane Farrar (two) finished out the routine win.

Last year’s beaten finalists Enniscorthy are also through to the quarter-finals after a narrow 18-16 win away to Dundalk.

Despite taking the lead through an Ivan Poole penalty, Enniscorthy were behind soon after as Michael Wallis got in for a Dundalk try to add to an earlier penalty.

Enniscorthy needed a response and they got it with winger Hughie O’Neill going over the try line twice in the space of five minutes to give them a 15-10 half time lead.

The second half was a low-scoring affair but with Dundalk now having the wind at their backs, Gearoid McDonnell landed two penalties to steer them 16-15 in front.

With five minutes to go, Ivan Poole landed an outstanding penalty for Enniscorthy against the wind to secure the win.

There was still plenty of drama to come with Dundalk attacking hard but they couldn’t make a breakthrough and the Wexford men hung on to line up a repeat of last year’s final when the take on Wicklow in the last eight. 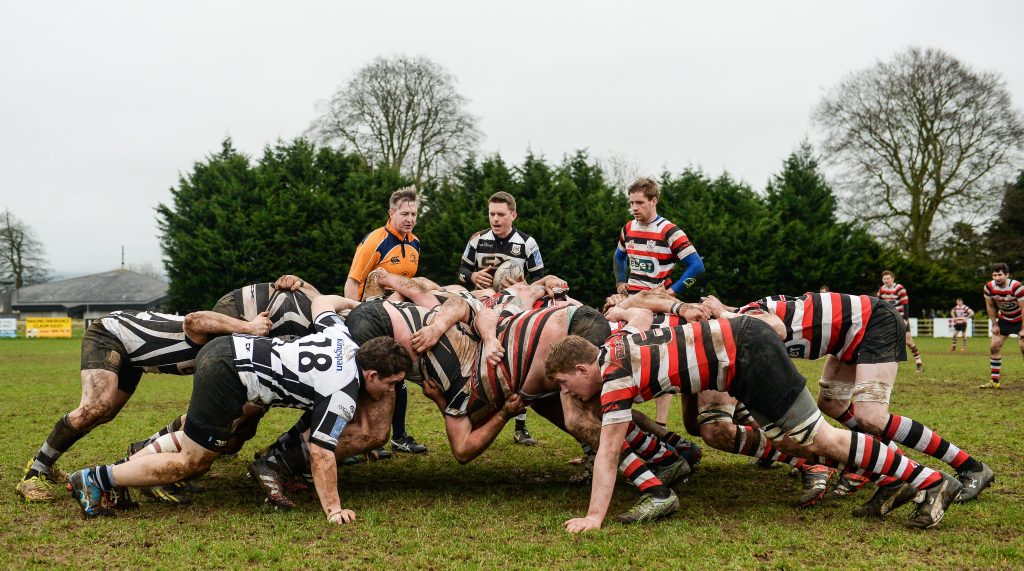 A crowd of Arklow supporters flocked to Gorey for the south-east derby hoping to see their side advance in the Towns Cup, but it was the home side who romped to 62-14 win.

Gorey raced out of the blocks with a try from Nevil Copeland in the third minute and he added another on 34 minutes to further compound Arklow’s woes. David Shannon landed a third try as the home side led 20-0 at half-time.

Arklow came out fighting in the second half but two more tries from Gary Rynhart and Gareth Bater before the 63rd minute left it 34-7.

Rynhart and Shannon each got their second of the day while late tries from Stephen Duke and Mark Whelan completed the convincing win.

Skerries 2nd XV put their name in the hat for the quarter-finals as they left Portlaoise with a 24-15 win.

Playing with a strong wind in the opening half, the County Dublin side set out their stall early with three converted tries in the opening 25 minutes putting them 21-0 in front.

Portlaoise came back into it late in the half and got a try from Mark Sherlock but they had a hill to climb after the break.

Skerries defended with discipline in the second half and an exchange of penalties looked to be the final scores of the game until Logan Nicholson touched down in the corner for a consolation try at the death. 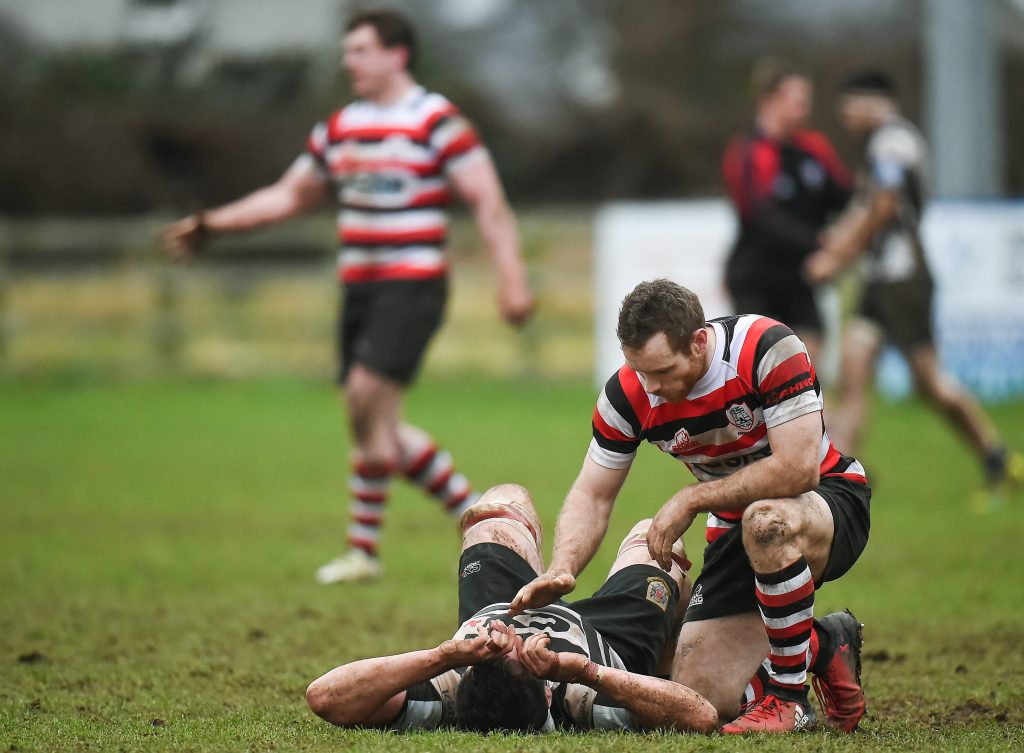 Clondalkin are back in another Towns Cup quarter-final thanks to their 34-23 win over Longford on Sunday.

Longford struck for the first try after 10 minutes but a Chris Jebb penalty soon got Clondalkin off the mark.

Jebb and Colm Glynn traded penalties before Glynn gave Longford a seven-point half-time lead with another kick at goal.

However, Clondalkin struck with two tries in five minutes from Neil Finlay to give them an 18-13 lead.

The two kickers again exchanged penalties before a converted try from Joe McGowan left Longford just a point behind.

It was to be heartbreak, however, as Clondalkin’s Paddy Ryan scored a breakaway try to seal an 11-point win with the last play of the game.

There was drama galore in Naas as the home side and Ashbourne needed extra-time to separate them after a 10-10 draw after 80 minutes.

It was the home side who drew first blood when Andrew Shanahan got in for a try on 17 minutes, Cillian Dempsey adding the extras to move them into a 7-0 lead.

Casey Dunne responded with a penalty for Ashbourne to make it 7-3 at the break. 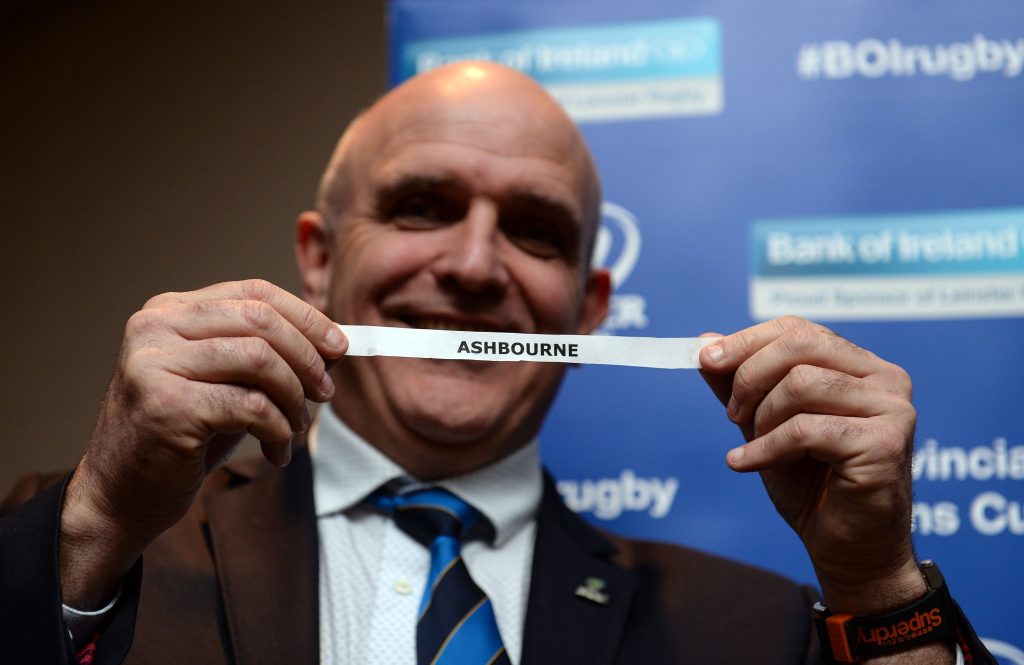 It may have been a low-scoring contest but this was a massive battle between the two sides.

With the tie heading into the last quarter, the score remained 7-3 until Ashbourne struck for a converted try through Matt Connolly on 64 minutes.

Once the game restarted Ashbourne didn’t wait around to take the lead, scoring their second try within five minutes to make it 17-10.

Dempsey brought the arrears back to four points but another penalty from Dunne saw Ashbourne home on a score of 20-13.

Tullow were one of the biggest winners of the day when they thrashed Navan seconds 42-0.

The home side were never in any trouble and led 20-0 at half-time with tries from Richie Nichols, Joe Waters and Shane Rohan.

They continued their dominance in the second half with Keiaho Bloomfield, Nichols and a brace from Paul Stephenson all registering tries.

Finally, there was a tight and hard fought win for North Kildare who edged Athy in the Kildare derby – 14-9 with all of the scoring coming in the second half – meaning there will be no dream final on home soil for Athy.

Tries from Ciaran Heneghan and Daire Russell, both converted by Jack Burton, propelled the North Kildare men into the quarter-final draw.