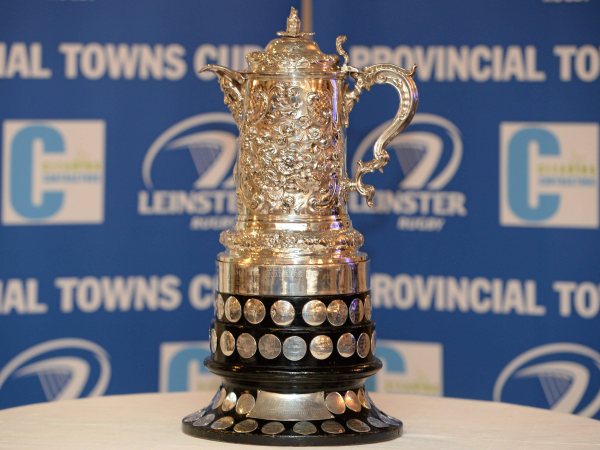 The draw for the 1st round Provincial Towns Plate is as follows:

Byes into the 2nd Round:
• Edenderry
• Roscrea
• Wexford Wanderers

The eight losing teams from the Provincial Towns Cup 2nd round will join Edenderry, Roscrea, Wexford Wanderers and the five Towns Plate 1st round winners in the 2nd round of the Towns Plate.

Following the completion of the 1st round last night (Thursday) when Cill Dara beat Roscrea 22-9 in a game eventually played at Cill Dara RFC’s grounds in Beechpark, the revised draw for the 2nd round of the Provincial Towns Cup which is sponsored by Cleaning Contractors is as follows: