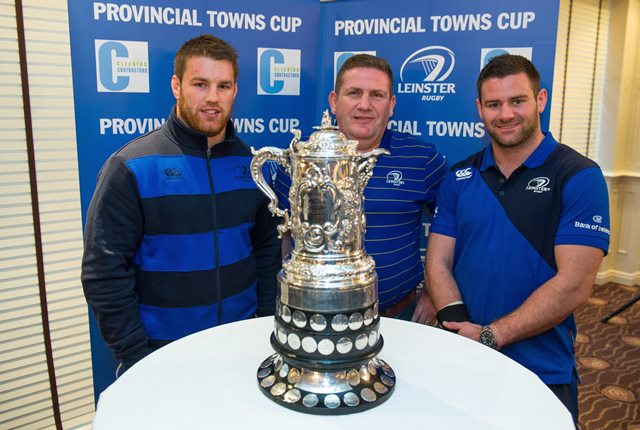 Three of the four quarter final ties in the Provincial Towns Cup, which is sponsored by Cleaning Contractors, are down for decision this coming Sunday while the remaining 2nd round fixture will also be played…

Roscrea got back in after Cill Dara were removed and their home game in Streamstown against Midland Warriors in Streamstown will complete the 2nd round; the winners of this game will play Ashbourne a week later in the quarter finals.

Two of the tournament favourites clash in Ross Road when Enniscorthy, champions in 2012 host Dundalk, the winners from the previous year in what promises to be a very tight affair.

Newbridge are on the road again, this time away to Kilkenny in Foulkstown and the Division 1A side know they will in for a thorough examination of their Cup credentials against the home side that operate at a division lower.

Wicklow are also a Division 1B side that have serious designs on further advancement and they travel to Spollanstown to take on the holders Tullamore who are represented by their 2nd XV.

The draw for the semi-finals will be made in Enniscorthy Rugby Club’s clubhouse in Ross Road shortly after the home side’s clash with Dundalk and will be broadcast on South East Radio.