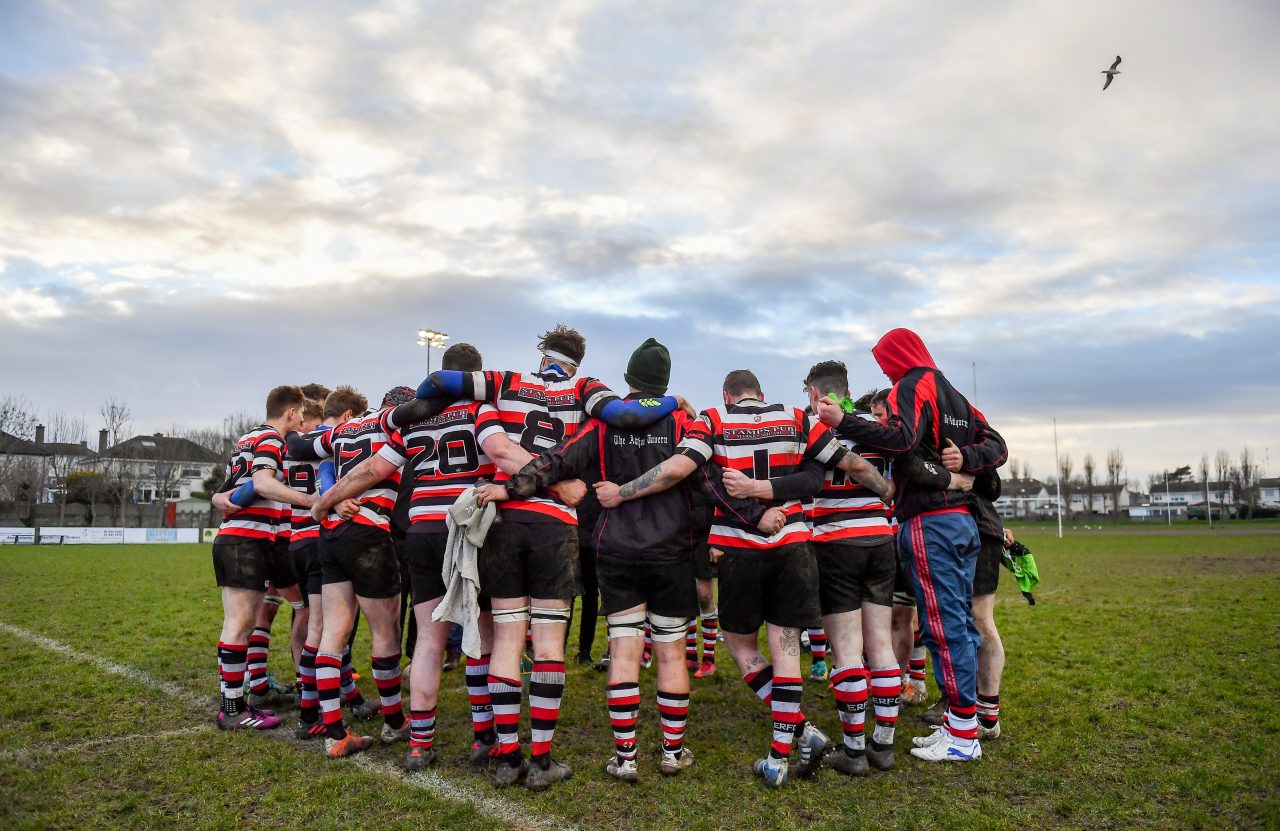 The Bank of Ireland Provincial Towns Cup quarter-finals took place around the province yesterday, with eight clubs hoping to make it through to the semi-final stage.

They will travel to face Gorey RFC in the semi-finals after the Wexford club recorded an impressive win away to All-Ireland Junior Cup winners Ashbourne RFC.

The winner of that semi-final will go on to play either Wicklow RFC or Longford RFC in the final at Navan RFC on 28 April.