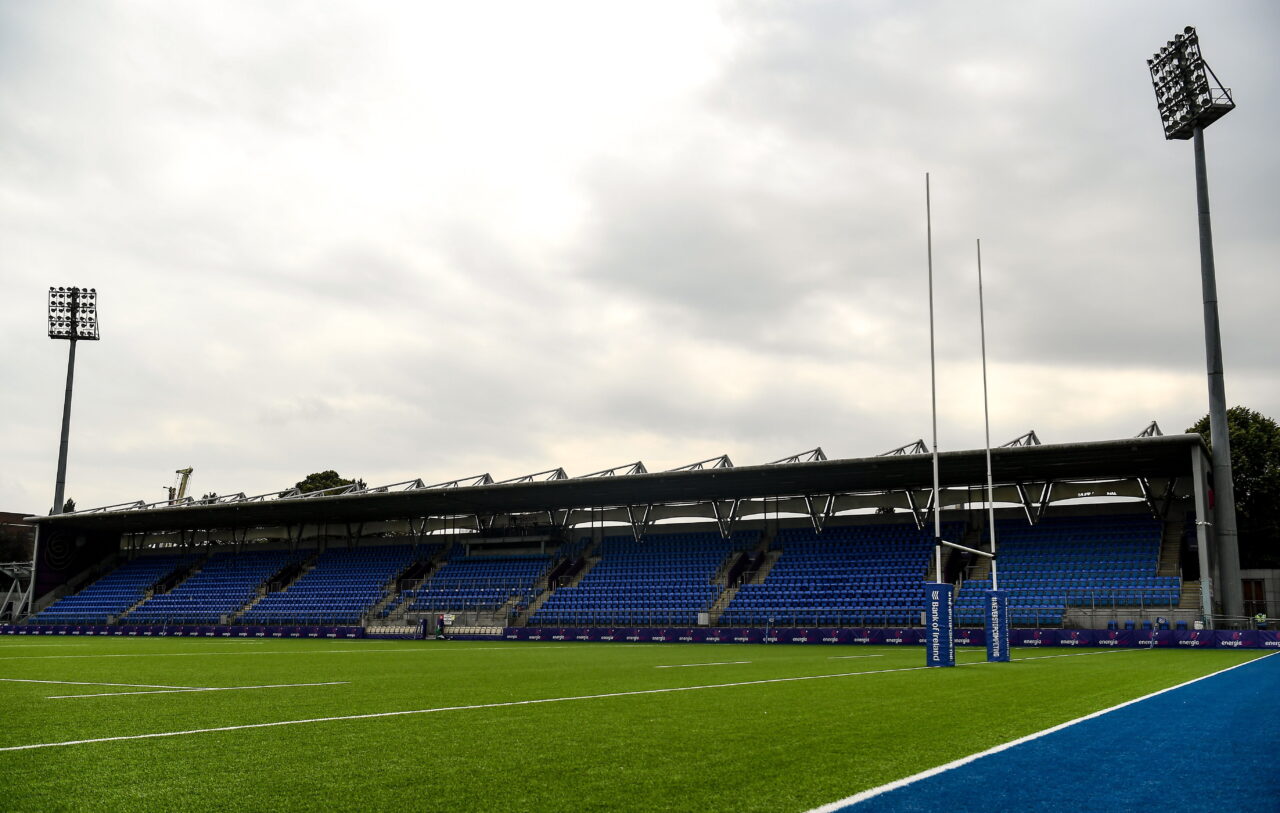 Tickets for the Bank of Ireland Leinster Rugby Schools Finals are now on sale!

The Leinster Schools Senior Cup final between Blackrock College and Gonzaga College takes place at the RDS Arena on Sunday, April 2nd at 1pm and tickets can be bought here.

Tickets for the Leinster Schools Junior Cup final between St Michael’s College and Cistercian College, Roscrea are also on sale now. That game will take place at Energia Park on Wednesday, April 6th at 2:30pm. You can buy tickets to that game here.

Tickets for all of the Bank of Ireland Leinster Rugby Schools games played in Energia Park can be purchased here.

The QR code to purchase tickets for all game in Energia Park is below. Please arrive to the stadium as early as possible prior to kick-off. 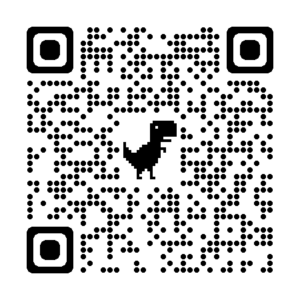