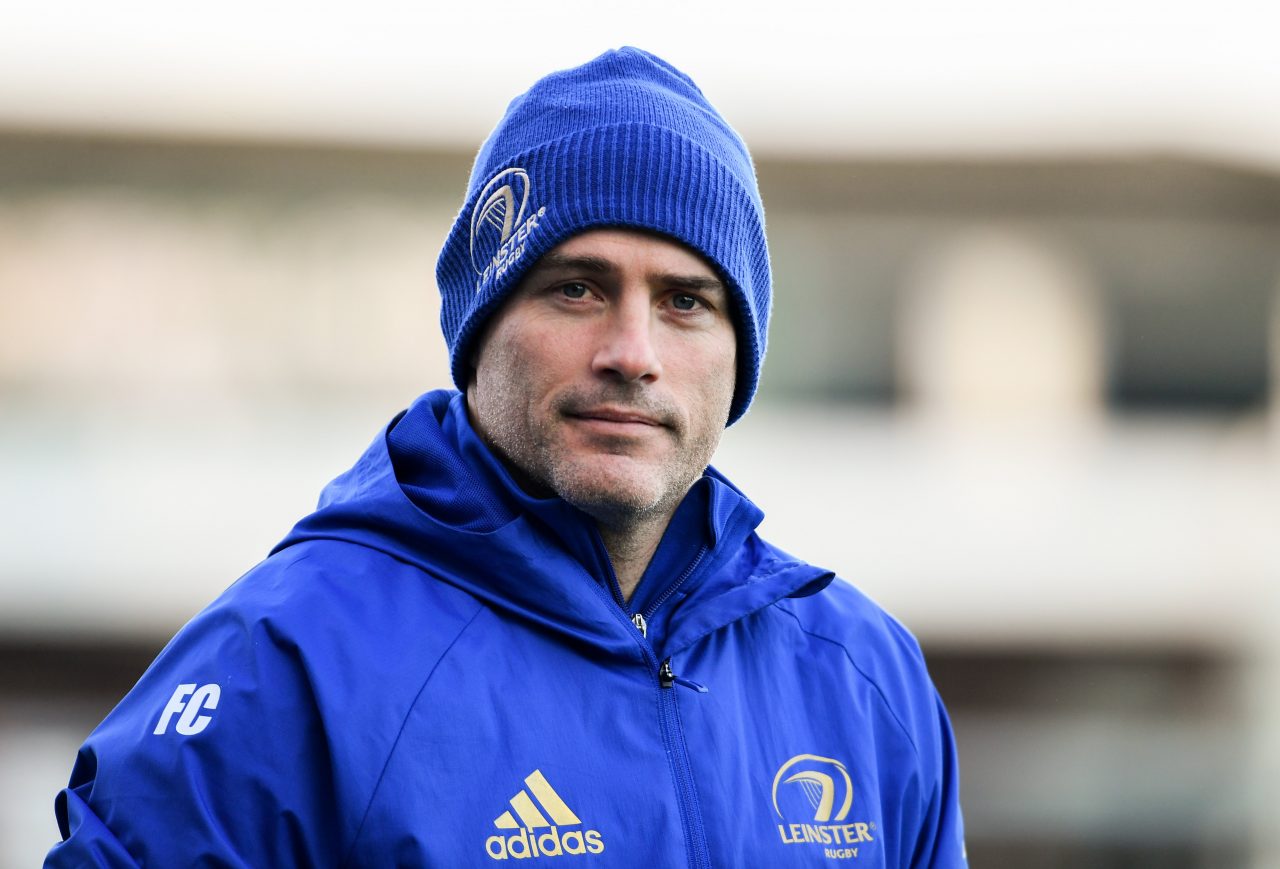 The OLSC would like to invite all supporters and visiting fans to join us at the Laighin Out  Bar 30 minutes after Leinster v Scarlets for a Q&A with Felipe Contepomi.

Supporters can look to insights from Dr Phil on coaching, the new wave of Leinster talent and how Leinster have developed from his playing days to his present role as Backs Coach. 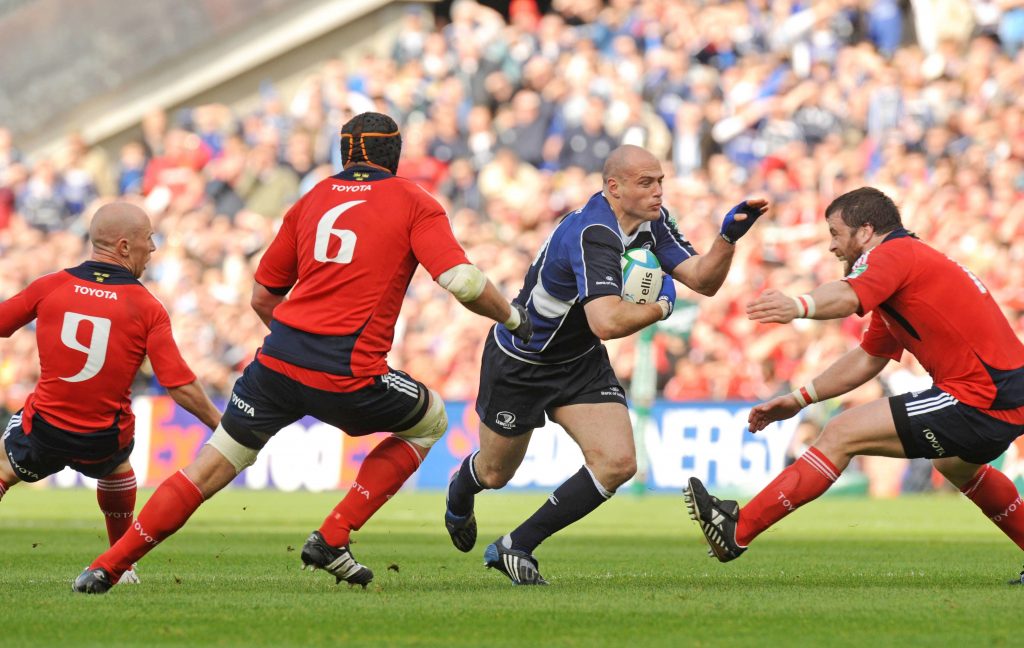 Having joined Leinster in 2003, Contepomi played 116 times for the club during his time in blue winning a Celtic League title in 2008 and a Heineken Cup title a year later. Contepomi was also nominated for the IRB Player of the Year in 2007. Until last season Felipe was the record all-time point scorer for Leinster with 1,225 points.

After being inducted into the World Rugby Hall of Fame in 2017, Felipe returned to Leinster to take up the position of Backs Coach in June 2018.