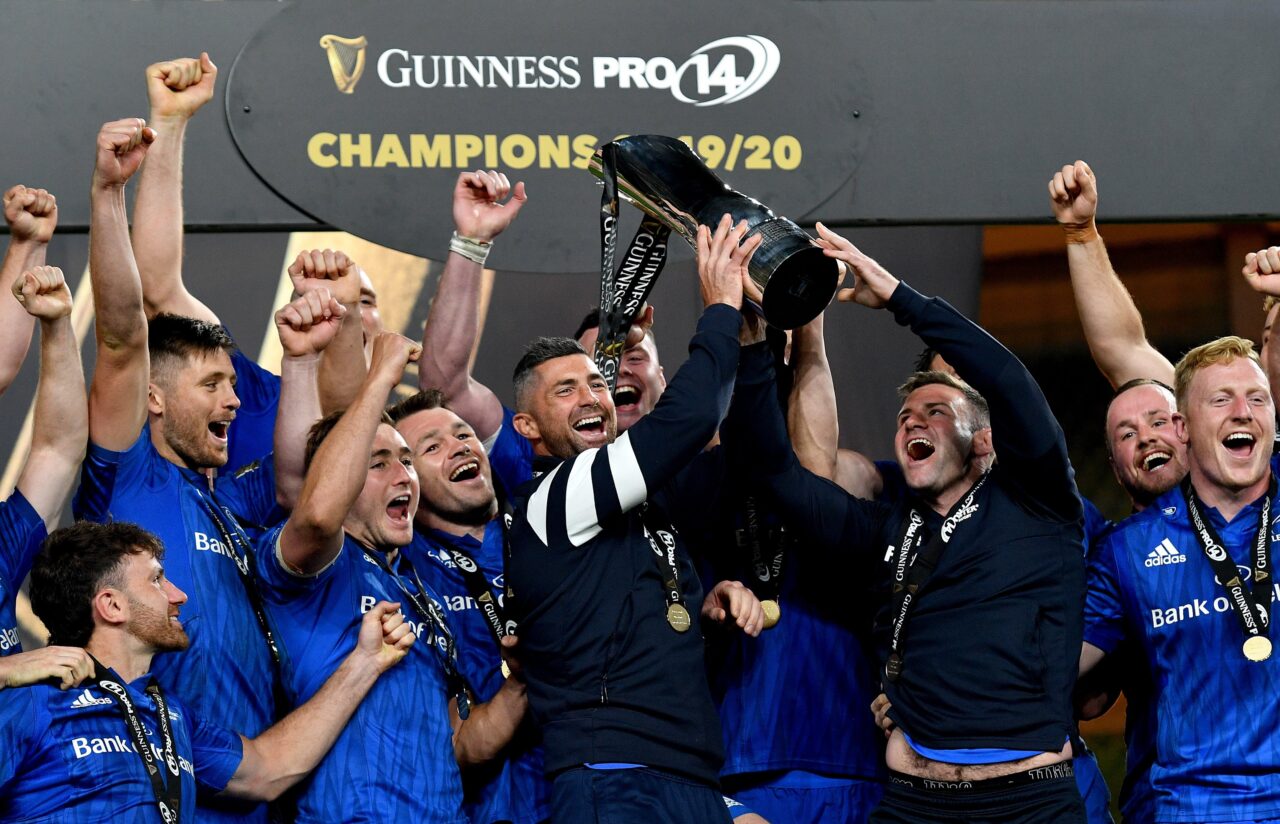 Leinster Rugby this week said farewell to two of the province’s greatest ever players so this week’s quiz will be focused on Rob Kearney and Fergus McFadden.

Having won numerous team and individual honours over more than a decade with the province, the duo became two of the club’s most popular faces.

Now, it’s time to test yourself on the lads careers from their Leinster Rugby debut, into the green jersey and beyond!

Finish the quiz below, then screenshot your score, and post it as a comment on the BearingPoint LeinsterMind posts on their social channels to be in with a chance of winning some Leinster merch.

You don’t need to get full marks to win the prizes, just give it a go and send on your score!

Good luck! If you can’t view the quiz below, visit here.