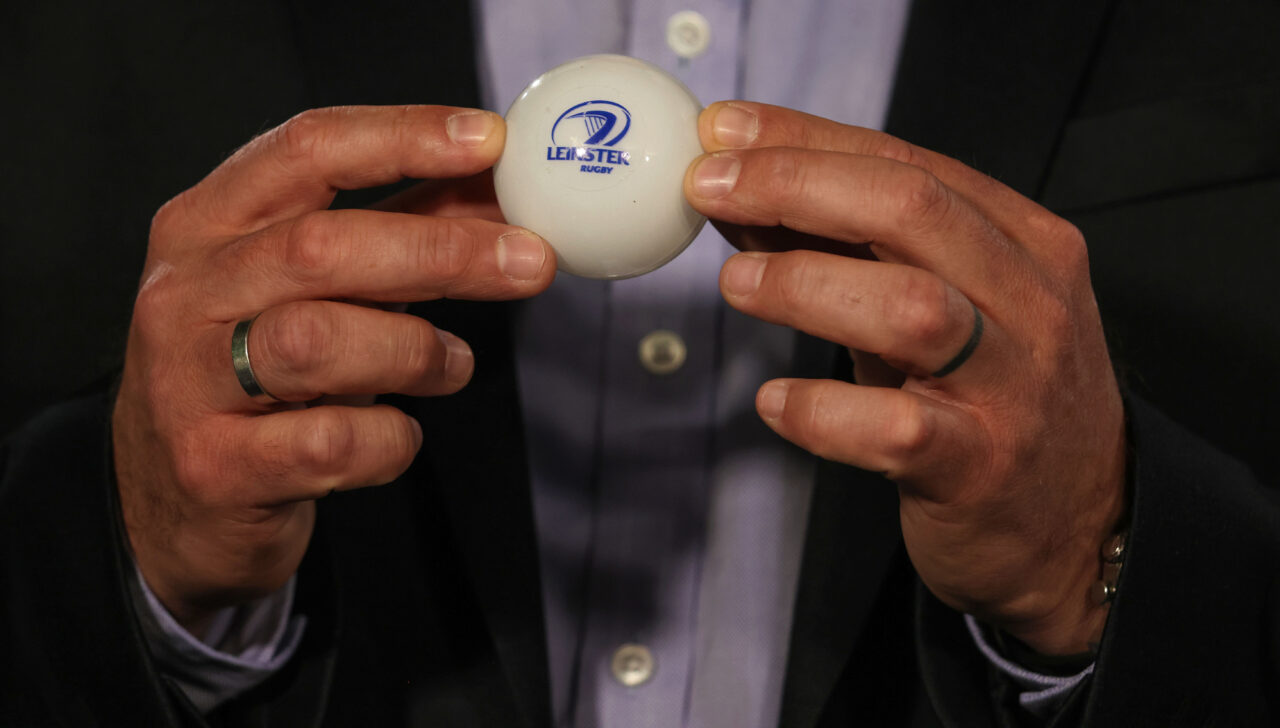 Leinster Rugby will face Racing 92 and Gloucester Rugby in the pool stage of the 2022/23 Heineken Champions Cup following today’s draw.

The clubs will be divided into two pools of 12 – Pool A and Pool B – by means of a draw and the tournament will be played over eight weekends with four rounds of matches in the pool stage starting in December.

As a ‘Tier Two’ seeded team, Leinster Rugby will play both ‘Tier Three’ clubs representing different domestic leagues from their pool (home and away).

The eight highest-ranked clubs from each pool will qualify for the knockout stage which will consist of a Round of 16, now a single-leg tie, quarter-finals, semi-finals and the final at Aviva Stadium on 20 May 2023.