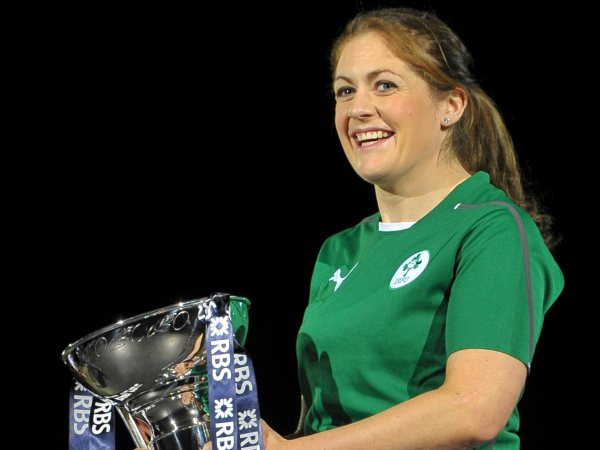 Railway today launched a special pre-match event for the first ever double international when Ireland men’s and women’s sides take on Italy at the Aviva stadium on 8th March.

The event will involve an Italian-themed pre-match lunch at Railway Union’s grounds in Sandymount, followed by attendance at the games.

In a show of rugby camaraderie, Railway will host players and members from UL Bohemians and NUIG.

There are strong connections between both clubs, with UL Bohs immediate past President Joe Dalton’s daughter Olivia being the fixtures secretary in Railway, former NUIG Honorary Secretary Alison Nolan is now the Head of Girls Rugby in Railway, and Railway’s Women’s 1st XV Captain Aoife Maher being an NUIG alumnus also.

The pre-match lunch will include such dishes as antipasta, chargrilled chicken breast with parmesan and pancetta, balsamic potatoes, roasted vine tomatoes, pestos, Italian breads, and wine. With all food preparation overseen by chef Malcolm Walsh, it will be of the highest standard.

All attending the reception will also get a complimentary beer at the bar on arrival.

There are also a limited number of Premium/Cat 1 tickets available, that covers lunch and entrance for both games, priced at €;90.

Railway tickets can be booked by emailing Honorary Secretary Alan Horgan at alan.horgan@warren.ie.