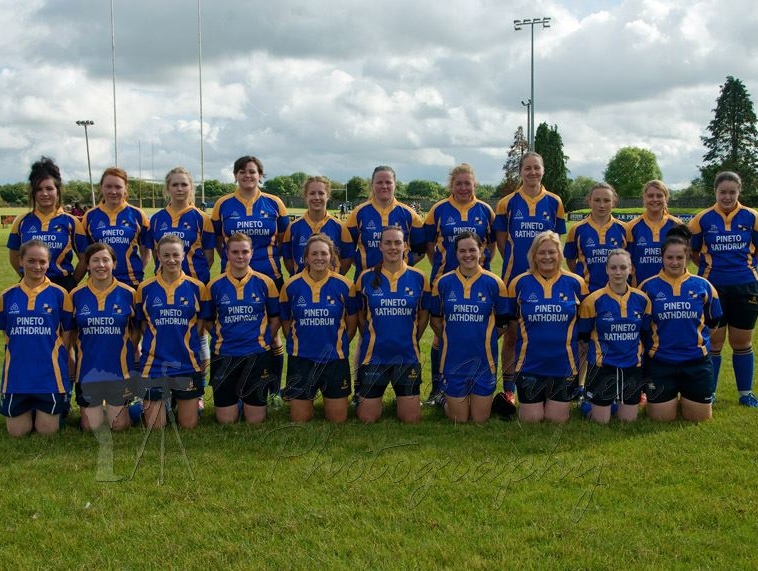 Over the past number of weeks, the Club CCRO and members of the club have been using social media, leaflets and posters to advertise the club and training times for new teams. This has had a big effect on the number of new players coming to play in the club.

Last weekend the clubs mini section competed in its first mini blitz of the season and is already looking forward to the next one.

Through working closely with local primary schools and getting the children in the school involved in rugby as part of the CCRO role the numbers are increasing in the mini section, already the numbers have nearly doubled.

Over the last number of weeks the Club CCRO has been working with transition years and first years in the local secondary school. There has been a fantastic response of 18 girls coming to the first training night and a training night has been organised for the 20+ boys that want to play for the club in an U19s team.

All this positive work has seen the club grow towards not only having a men’s and women’s team but also growing towards fielding an U13s team, a U15 or U18s girls team and a U18/19boys team along with the growing minis teams. Also the women’s section has enough numbers to field a second and is due to play a 2nds game this weekend.

If you are interested in playing for Rathdrum or want to give rugby a team, please contact Shane on RathdrumCCRO@leinsterrugby.ie.