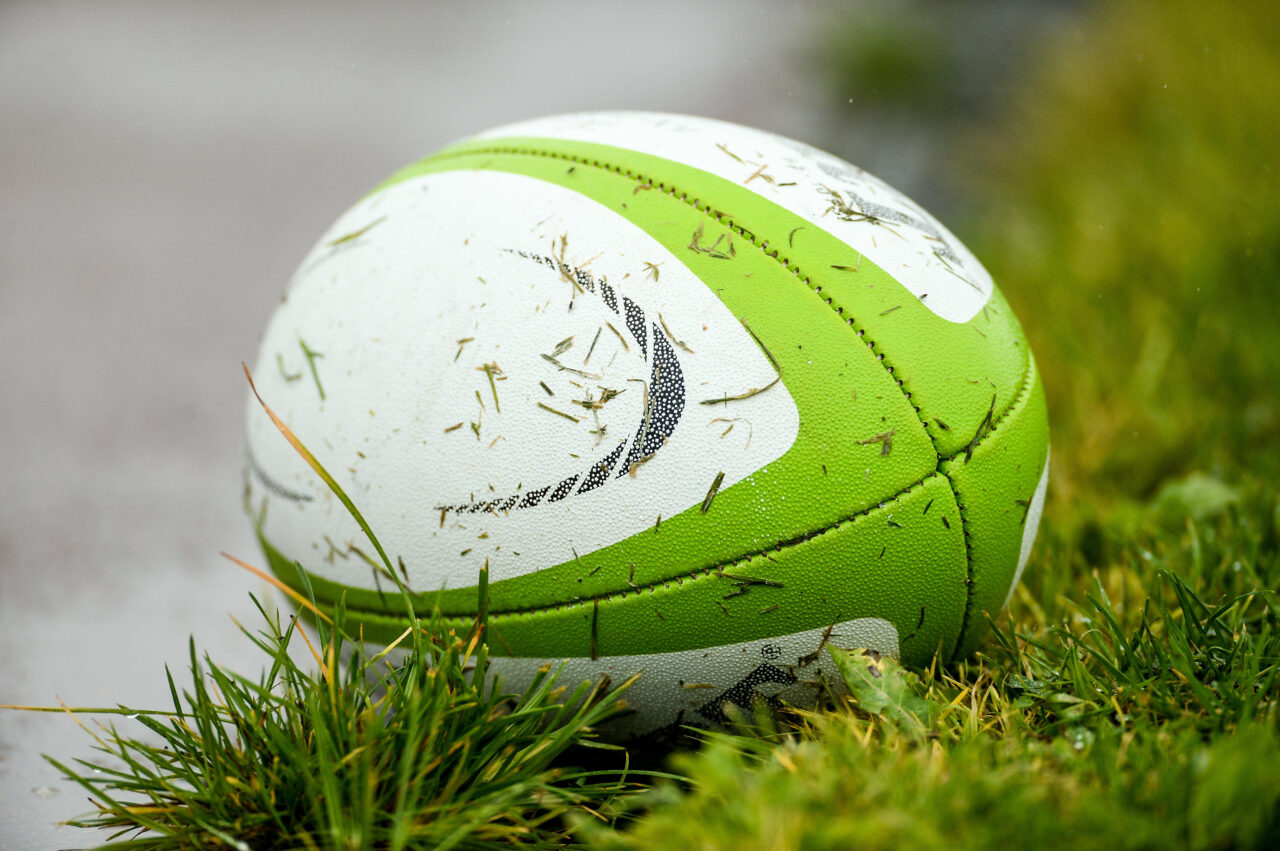 Leinster Rugby were deeply saddened to hear the news of the passing of Ray Campion Snr, and we offer our condolences to Ursula, David, Ray Jnr, Paul, Ian and to the extended Campion family, his wide circle of friends particularly our friends and colleagues in Garda RFC.

Ray’s distinguished career within rugby includes being a founder member of the Garda Rugby Football Club in 1965.

He played both wing forward and second row for the club for six seasons. He was then elected to the Garda RFC Executive Committee where he served for many more years.

He was Chairman of the club on five occasions in 1985, 1988, 1996, 1997 and 2006 and following his retirement from playing, Ray started to referee matches at Junior Level and continued to referee for many years.

He was elected Junior Secretary of the Leinster Branch where he served with distinction for four seasons from 1989 to 1993 and Ray remained a member of the LBIRFU Junior Committee until 2015.

He was also a highly active and well-established member of the Leinster Branch Disciplinary Committee which he retired from in 2016.

Ray was elected President of Garda RFC for the 2008/09 season and represented the club with distinction on the Metropolitan Area Committee for many years until he stepped down at the conclusion of the 2014/2015 season.

He was highly admired and respected within the rugby community in Ireland, and his knowledge, service, and love of the game will be cherished by all who collaborated with Ray over many years and his immense contribution to rugby was acknowledged with the awarding of the IRFU Mr Boots Award in 2006.

Funeral details can be found HERE.