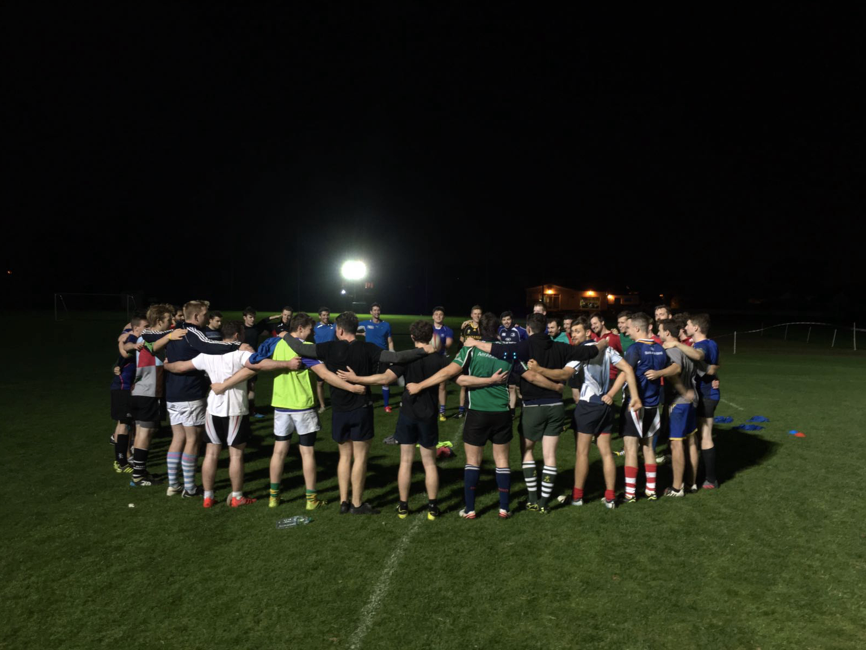 The club currently plays in the Bank of Ireland Leinster League Division 3 and the Hospitals Cup as the Beaumont Hospital Team.

• Minimum IRB Level 1 qualification required
• Some experience preferred
• Great opportunity for young coach to gain experience and develop career
• Winning mentality, good standard of player needing direction and consistent coaching
• Coach who would embrace life in the club, is energetic and proactive with players and is willing to work one-on-one with players to help them improve, concentrate on skills development

RCSI RFC is a historic and successful rugby club based out of the Royal College of Surgeons in Ireland, St. Stephen’s Green. The club moved to Bank of Ireland Leinster leagues two seasons ago which has helped with recruitment and has given the club a committed and ambitious squad that are looking to improve and willing to learn.

• The club and its current cohort of players all have experience at higher levels of rugby and thus the club has a clear ambition to top the league this year and gain promotion. We have placed 3rd in the league for the past two years and have increased our squad size significantly in that time.
• An international tour is organised for Feb 2018 and the club wishes to maintain our record against our long standing rival.
• Beaumont hospital competes in the prestigious Hospitals Cub, the oldest rugby competition in the country, and the team have ambitions to get to the final in the upcoming season.

All applications to be emailed to rugby@rcsi.ie