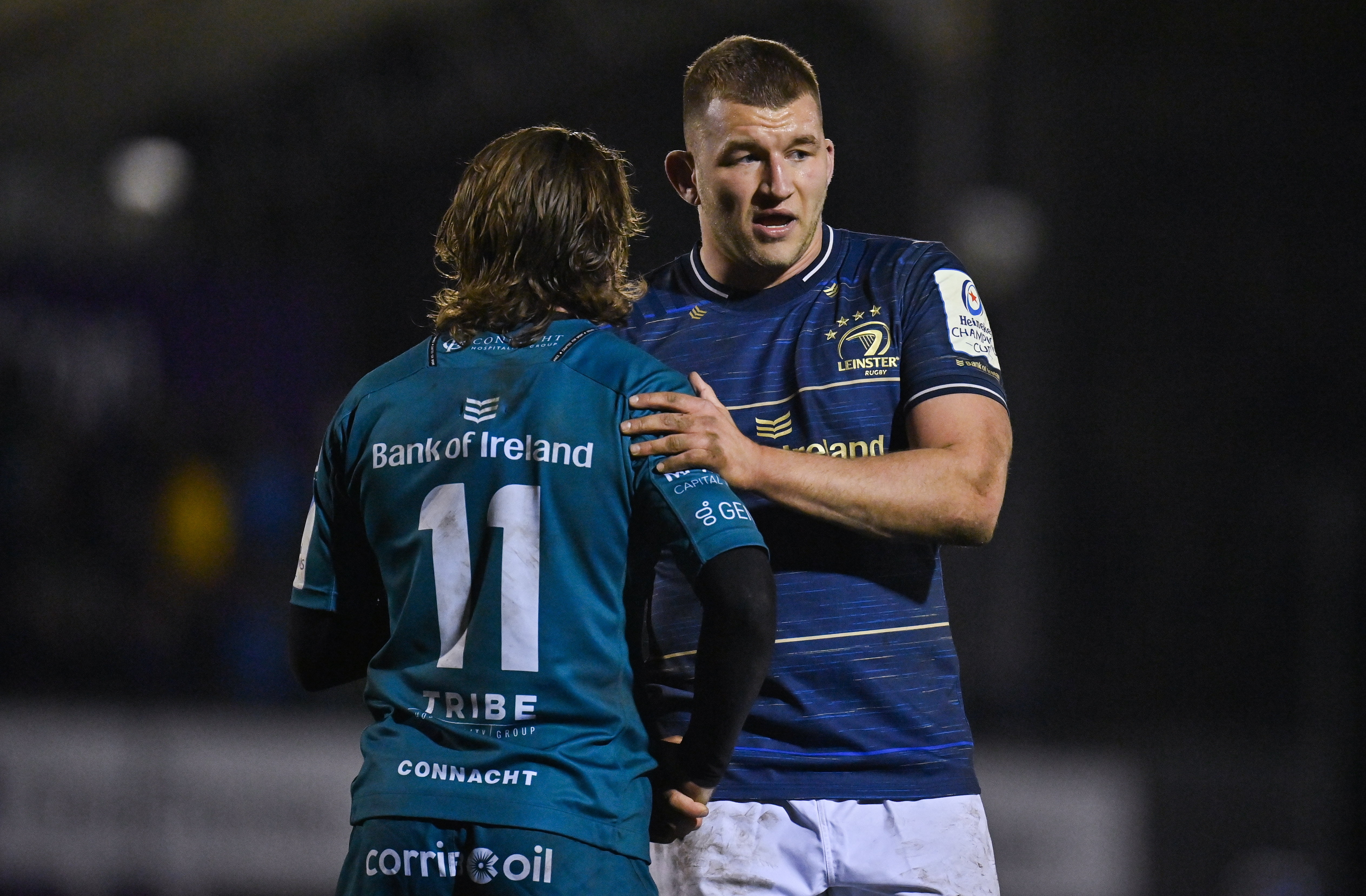 The latest edition of this season’s match programme features interviews with Ross Molony, who discusses his and the side’s season, while Garry Ringrose takes on the A-Z quiz. Academy back row Alex Soroka, of Ukrainian descent, also features, where he discusses his concerns for his family back in Ukraine and his, and his family’s, efforts to fundraise and support families being relocated to Ireland.

We do a deep dive into Tallaght RFC as part of our ’12 Counties, One Club’ series, there’s ‘Where Are They Now?’ with Stephen Rooney, and we look at all of the latest action from around the province and much more.