“It was a real dogfight”: D’Arcy reflects on the 2009 Heineken Cup campaign 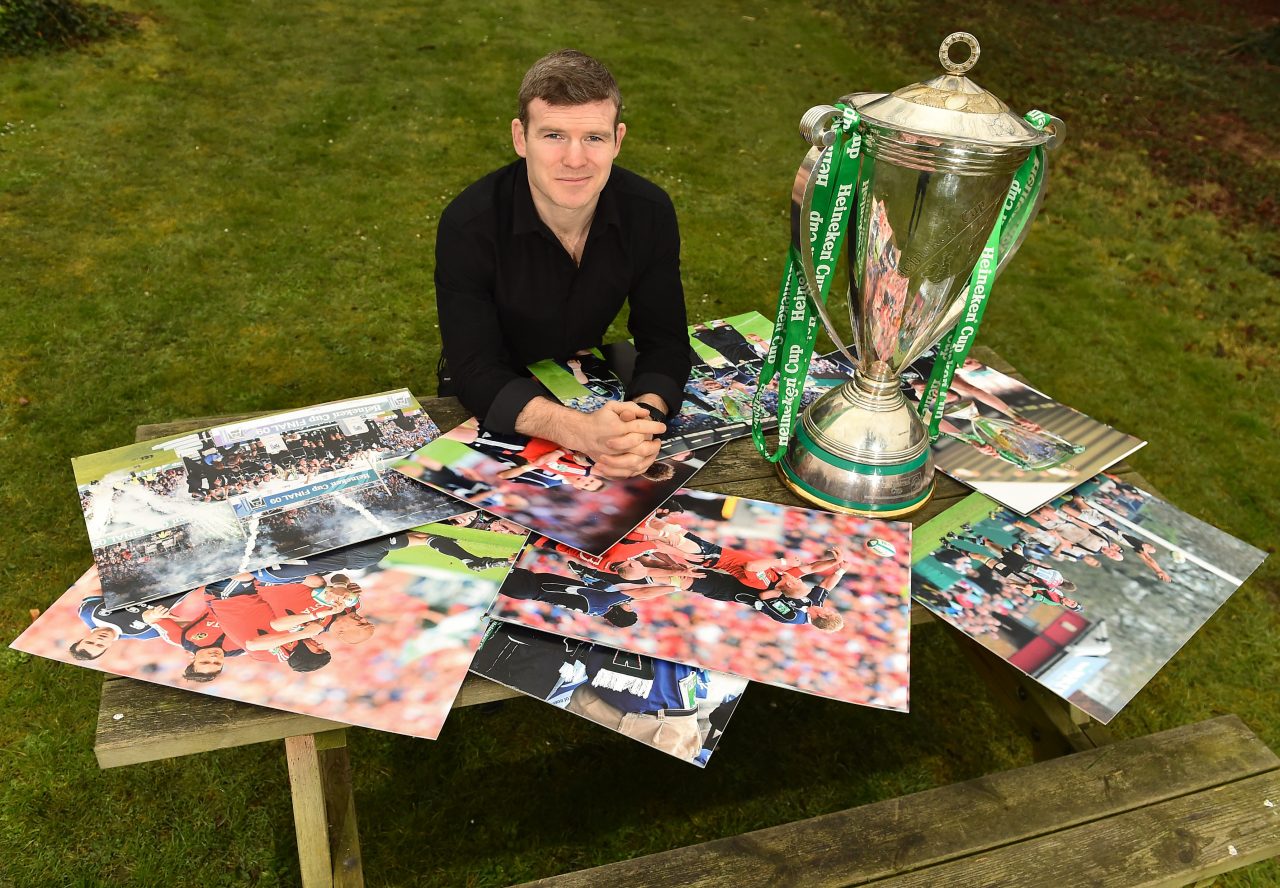 Gordon D'Arcy pictured at the launch of the 2009 Champions Gala Event. Photo by Seb Daly/Sportsfile

After spending almost all of the first half of the campaign nursing a fractured arm, D’Arcy returned to play a part in Ireland’s Six Nations Grand Slam and Leinster’s first ever European Cup victory.

That year was littered with many standout moments in what turned out to be a landmark season.

Along the way, there was the infamous ‘Bloodgate’ incident, a statement victory over Munster at Croke Park before the silverware was won in Scotland. 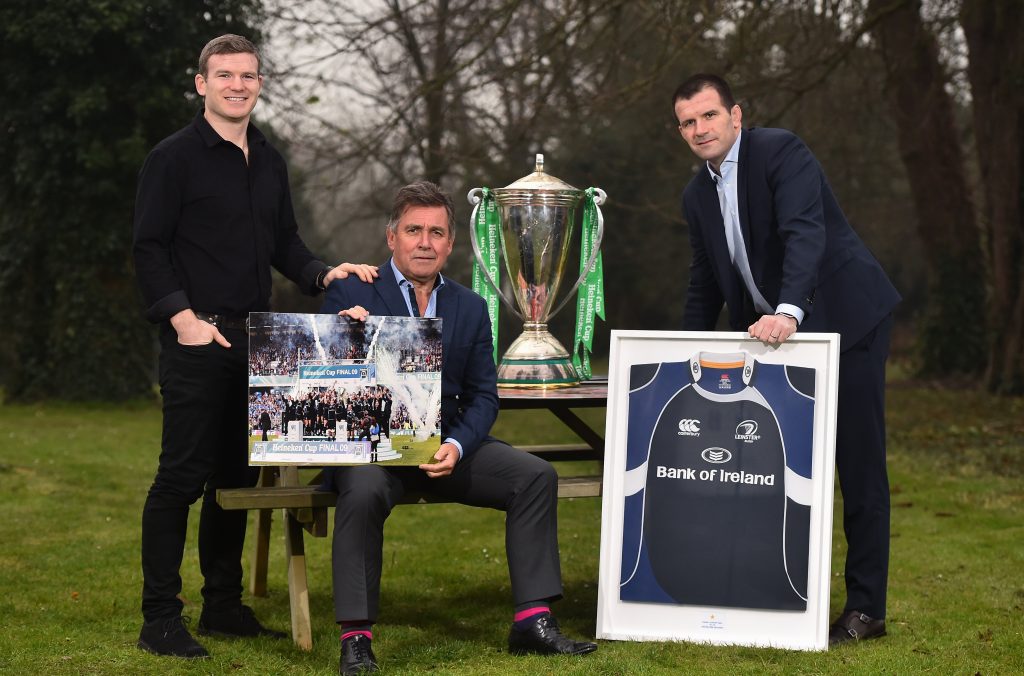 From a personal point of view, D’Arcy views that quarter-final against Harlequins as one that has fallen through the cracks due to the ‘Bloodgate’ aftermath.

“It was a real dogfight,” says D’Arcy, speaking at the launch of the gala dinner celebrating the 10th anniversary of that first European Cup win.

“Some of the tackles that Isa put in on that day were just absolutely bone-crunching. I remember Luke Fitzgerald doing a flip on his head. He got his legs whipped out from underneath him and he did a full 180 in the air and landed – could have been really badly – on his neck.

“It actually is a shame that ‘Bloodgate’ happened in that because, had it not, that could have been one of the all-time great games. There was so little in it, down to a drop-goal. We’d pulled ahead and then bringing an injured player back on to try and hit a drop-kick, it had everything. That was the European Cup at its best.” 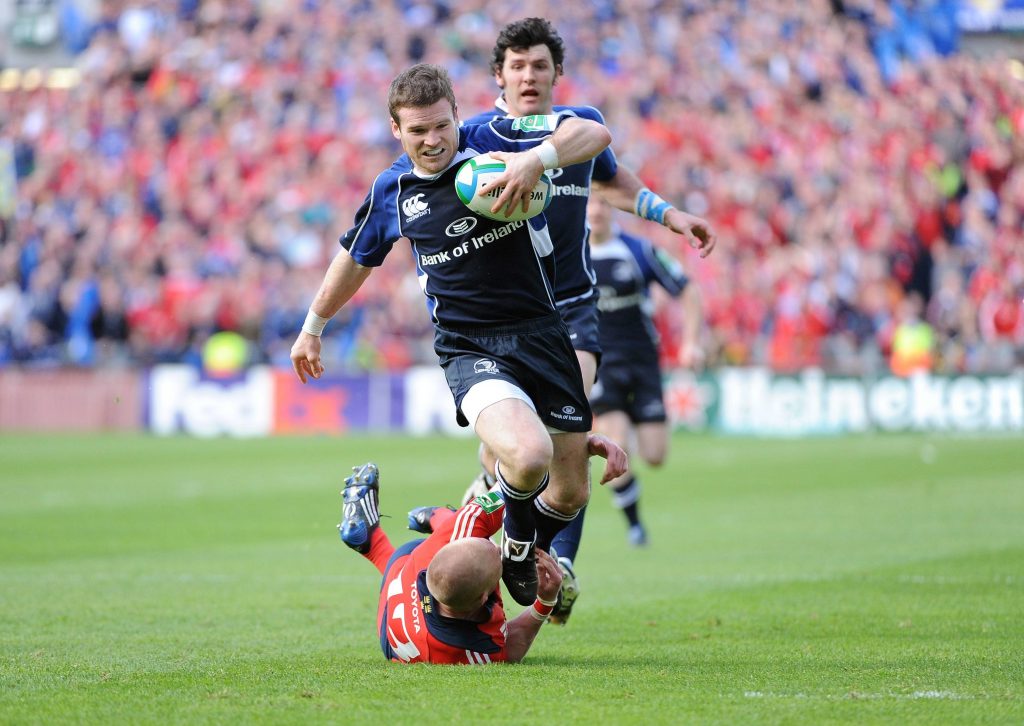 If that game was the European Cup at its best, it got even better from a Leinster perspective in the next round when provincial rivals and then-reigning European champions, Munster, were dethroned by the men in blue in front of 82,208 spectators at Croke Park.

“I still remember that game in Lansdowne and running out thinking ‘Oh my God, we might as well be in Thomond Park here’. Munster played on that and they were deserved winners that day,” D’Arcy says of the 2006 semi-final.

“Thankfully, it was our turn to get out in front and it was a very consummate professional performance.

“I think what sticks out in that memory, and this is in no disrespect to Munster because they would have gone through this process themselves numerous times, was when the game was over it was quite a solemn and quite a low ebb – ‘this is an achievement but it’s not the achievement’ – and that was shared right across the team.

“No laps of honour, a little clap to the crowd but it was very much eye on the next phase and trying to touch the ‘white fence’ as we were talking about that season.” 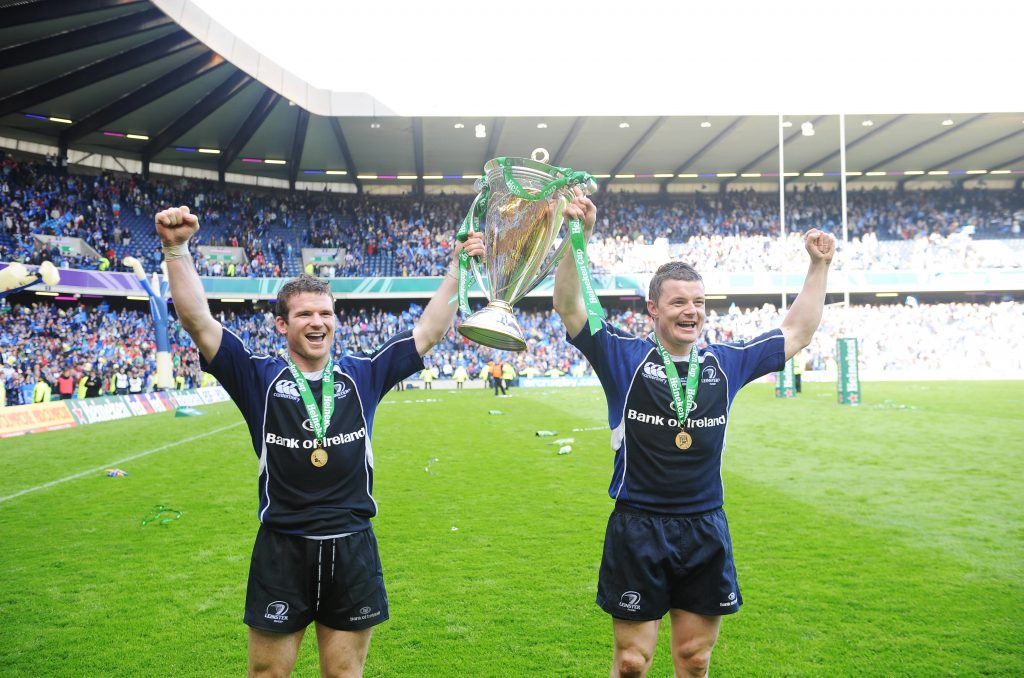 Three weeks later, D’Arcy and Leinster did go on to complete ‘the achievement’, though he is quick to acknowledge those that helped pave the way.

“To be a professional athlete, you have to be incredibly selfish because you have to postpone a lot of things and you have to do everything you possibly can for the team to succeed.

“That’s the outlook that every successful team has, the individual people need to make sacrifices for the team to succeed. And that is hard, it’s attritional, you’ve got to put yourself first, you’ve got to rest, you’ve got to eat, all these different things.

“It’s almost impossible to do that on your own, you need your family’s support. The little things that your parents would do for you and your brothers and sisters would do for you on the week of a big game with lots of potential distractions, they just take that all away. 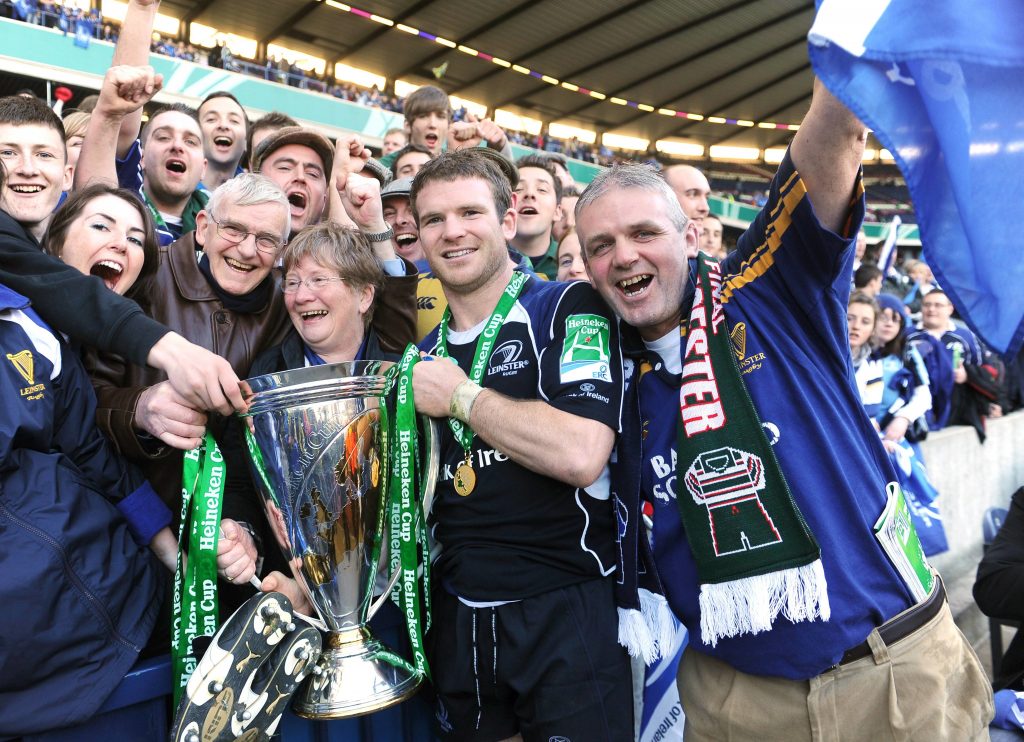 One of those who will not be present for the anniversary is Professor Arthur Tanner, who sadly passed away in 2017.

“The prof was a good man. He had a brilliant way of treating players. He treated the player and not always the injury. He was very key to Leinster’s success, obviously looking after guys physically and mentally, looking after players away from the pitch.

“People like Arthur and Johnny O’Hagan who’ve been there through the amateur game and into the professional game, they’ve grown up in this organisation and they’re as much a part of it as we are and it’s a real shame that Arthur won’t be here.” 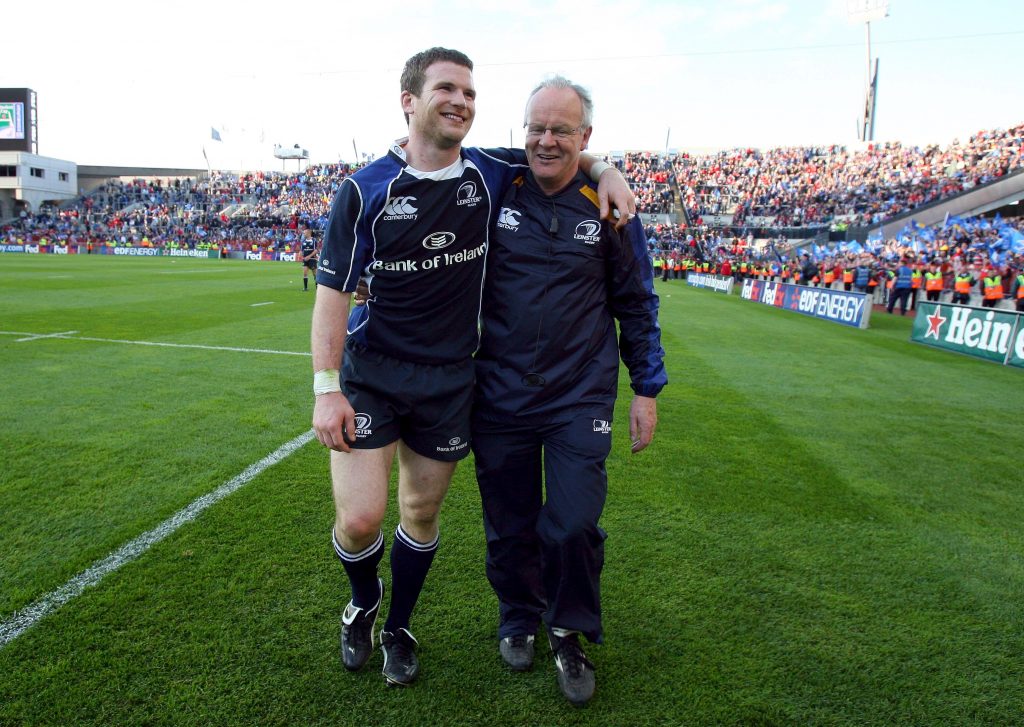 The development of the province in the intervening years has been massive with promising players being filtered through the Academy and three further European Cups collected with the supporters having an influential role.

“The days of a couple of hundred people in Donnybrook in the Interpros back in the late ‘90s up until the Celtic Cup success and then the European Cup which is the one that they wanted, they’ve just been fantastic. We’ve grown together and the team has grown outside of Dublin and it’s grown into the full province and I think that’s really important.

Almost 10 years have passed since that day in Murrayfield when Leinster beat Leicester Tigers 19-16 and D’Arcy can still remember the run-in as if it was yesterday, even though he admits that it often feels as if it was much more than 10 years.

“Ten years just seems to have ripped by. We’ve had a lot of success in that time and it’s going to be really nice to go back to spend a bit of time with the guys that we won that first trophy with.”

Leinster Rugby will be commemorating the 2009 European Cup winners with a gala dinner, supported by Bank of Ireland, at the RDS Main Hall on Tuesday, 28 May. Proceeds will go towards the Leinster Rugby Centre of Excellence project and Crumlin Children’s Hospital.

“It was a real dogfight”: D’Arcy reflects on the 2009 Heineken Cup campaign