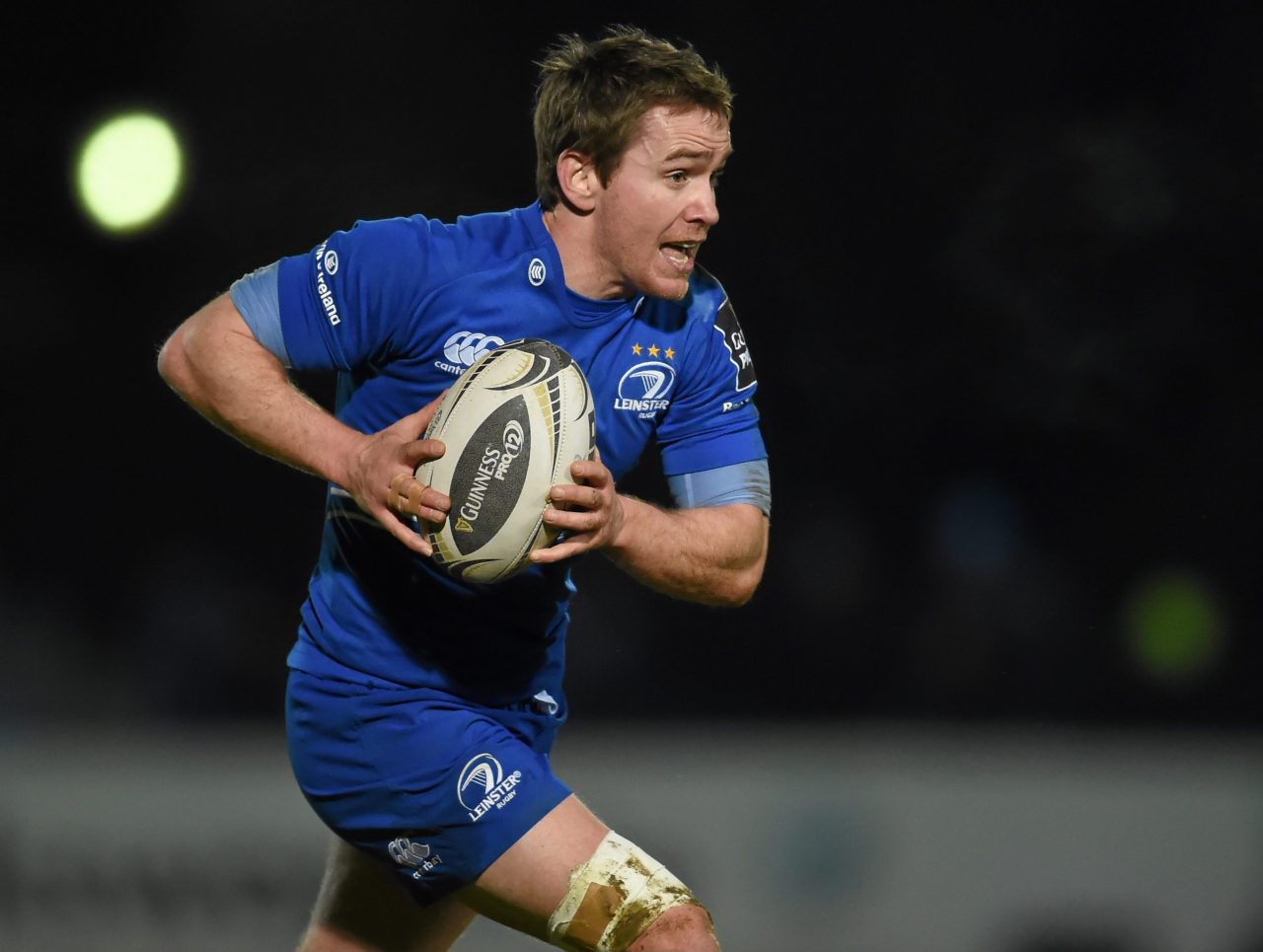 Ahead of the Guinness PRO12 match against Benetton Treviso this Friday in the RDS Arena, Eoin Reddan spoke about the final two ‘must-win’ games of the season.

Matt O’Connor’s men require six points from the final two games of the league campaign against Treviso and Edinburgh to guarantee a place in next season’s Champions Cup.

The chasing pack of Scarlets (49 points), Edinburgh (48 points) and Connacht (43 points) are also looking to claim one of the final two automatic Champions Cup spots with just 10 match points left to play for.

Leinster’s first step in securing Champions Cup qualification comes on Friday night against Treviso in the RDS Arena before heading to Murrayfield next weekend to face Edinburgh, and Reddan says that whatever the permutations may be, these are two “must-win” games.

“They’re must-win games like we have every year at the end of the year, it’s just the prize is a bit different. But it’s a very important prize and an opportunity to finish the season strong and guarantee our European qualification next year, which is a pretty big prize. It’s not ideal that we have to fight for it but that’s where we are.

“It’s about winning the games, really, and seeing where we end up. We’ve gone through a few of the possible scenarios. But at the same time the teams we’re playing are quite difficult and tricky, so we have to pay them the respect they deserve and just focus on our jobs and try and get the wins.”

Reddan also cited how important it will be to return to the RDS for the first time in over a month and the desire to put in a performance for the supporters.

“It will be great to be able to play in front of our home fans and give them something to shout about in terms of how we perform, in terms of how we carry, how we take them on physically. We need to win to be in Europe. I think being at home will help that.”

Tickets for Leinster v Benetton Treviso in the RDS Arena are on sale now from Ticketmaster. Click here to purchase your tickets.