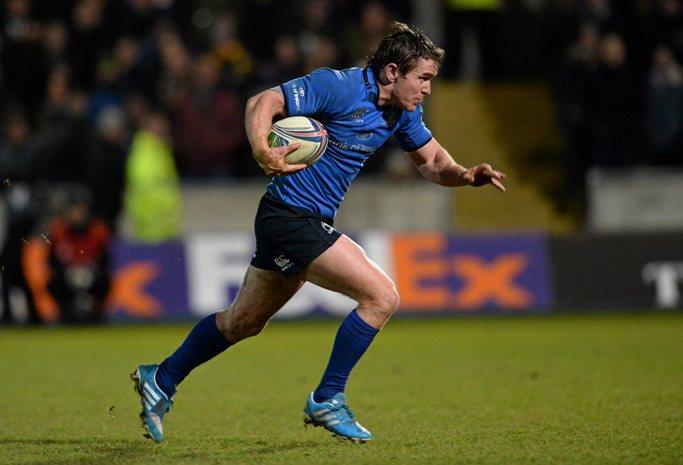 As soon as Alain Rolland blew the final whistle on Leinster v Munster in the Aviva Stadium last Saturday, the focus in the Leinster camp shifted to the Heineken Cup and the away trip to Toulon.

After a crucial win over a great rival, you would imagine it would be difficult to focus the mind on the next game. It would be easy to linger on mistakes made or opportunities missed, but Eoin Reddan explains there was no such problem in the Leinster camp this week after the Munster win.

“Everyone’s come in thinking about Toulon so it hasn’t really been an issue at all. Some weeks it is, but this week it hasn’t been.

“We had a quick look at the game at the weekend but we spent much more time on Toulon (on Monday) than Munster.”

Despite sights being firmly set on the Heineken Cup champions, there are still lessons to be learned from the match in the Aviva. Those mistakes and missed opportunities may not be dwelt on but they can certainly be learned from.

“I think we need to hold on to the ball,” Reddan explains,” we got stripped a lot and the way we play is obviously dependant on being strong in that area when you carry.

“You could see there was clear differences in the game, maybe in the last 20 of the first half and the first 20 of the second half in terms of how we were playing versus the other periods of the game. So I think the biggest focus will be, for us, not trying stupid offloads and carrying the ball strong in to contact.” 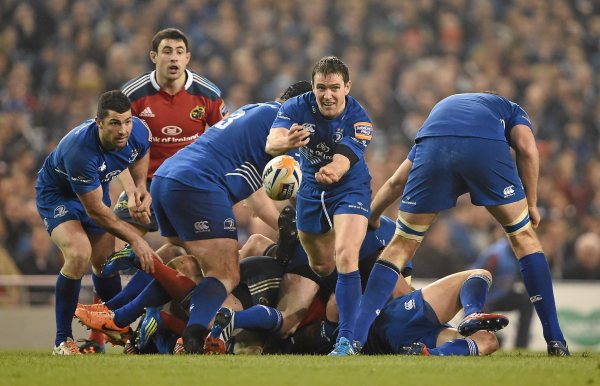 Every team has perceived weaknesses and Matt O’Connor will be working hard this week on identifying where those are in this stellar Toulon line up. For now though, their strengths are clear to Reddan.

“They are a top class team. They’re very strong all across the park. They’ve got loads of options in lots of different positions. We’re going to have to be at our very best and be ready for anything.

The depth of talent at Toulon also gives the French side the possibility of altering their style of play depending who takes to the pitch this Sunday. With new signings and plenty of options, the extent of the preparation for the match grows for Leinster.

“They’ve signed some more players, that gives them a few more options, and they do play very differently depending on who plays. They’ve a few more different ways of playing I’d say, so it does present a different picture for us and will make it a little bit tougher.”