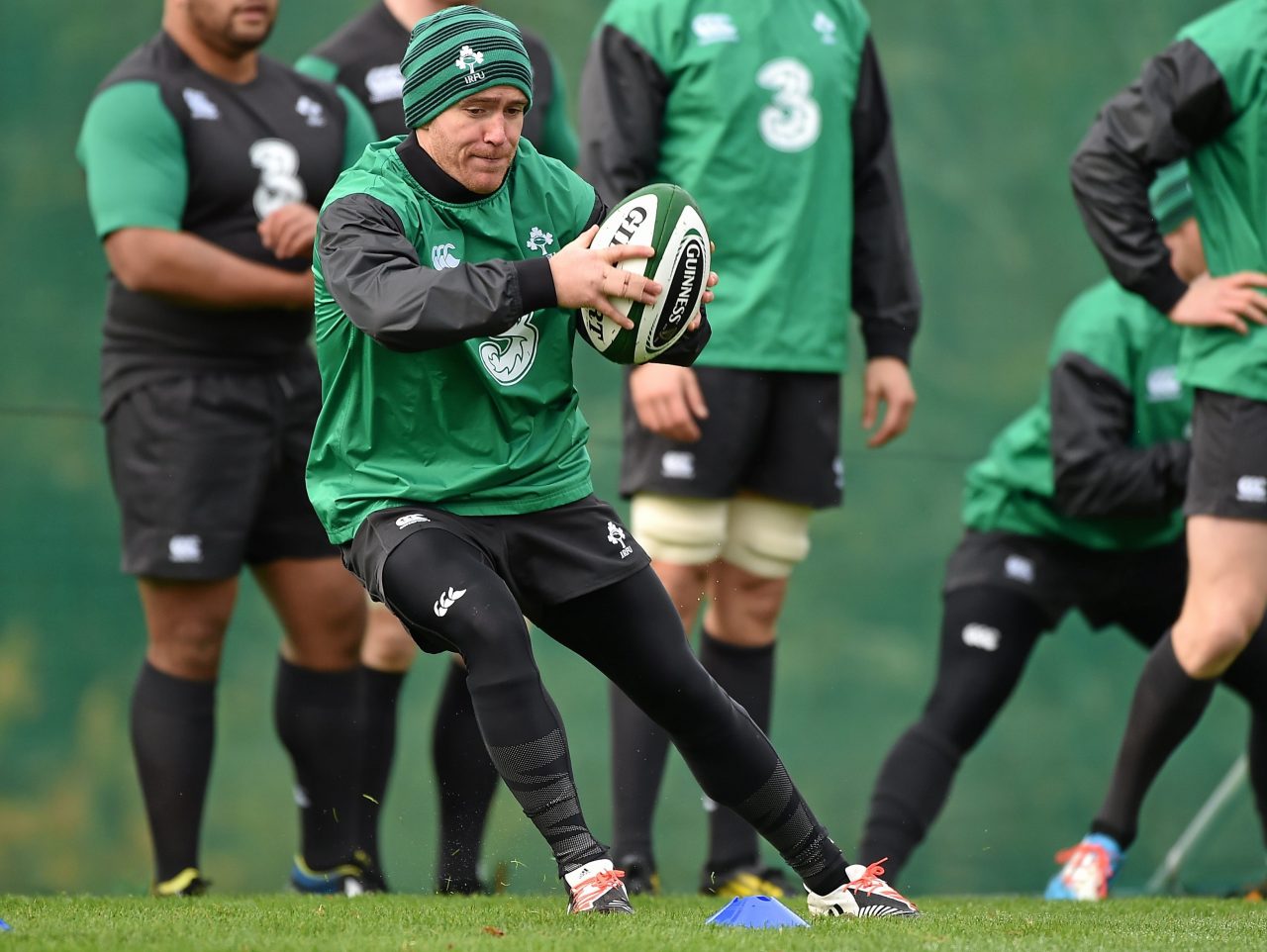 The Ireland team for the match against Georgia in the Aviva Stadium this Sunday has been named.

In total Joe Schmidt has made 13 changes to the starting XV from last weekend’s win over South Africa.

Leinster’s Eoin Reddan will captain Ireland and Dominic Ryan is set to receive his first Ireland cap as the 24-year-old starts in the back row alongside Tommy O’Donnell and Robbie Diack.

There are another three Leinster players named in the Ireland front eight in addition to Dominic Ryan. Richardt Strauss starts in the front row along with Mike Ross, who is retained from last weekend’s win against South Africa. They will be joined in the front row by Munster’s Dave Kilcoyne.

Mike McCarthy will start in the second row with Munster’s Dave Foley who, along with Ryan, is also set to make his first international appearance. Robin Copeland could also win his first cap off the bench on Sunday.

Ian Madigan is selected at out-half to play alongside his Leinster team-mate Reddan.

There is experience on the bench in the form of Devin Toner and Sean Cronin while Rodney Ah You and Jack McGrath may get another opportunity to impress. Robin Copeland is an exciting uncapped addition to the bench while Kieran Marmion, Ian Keatley and Stuart Olding will all be looking to make an impact on the game.