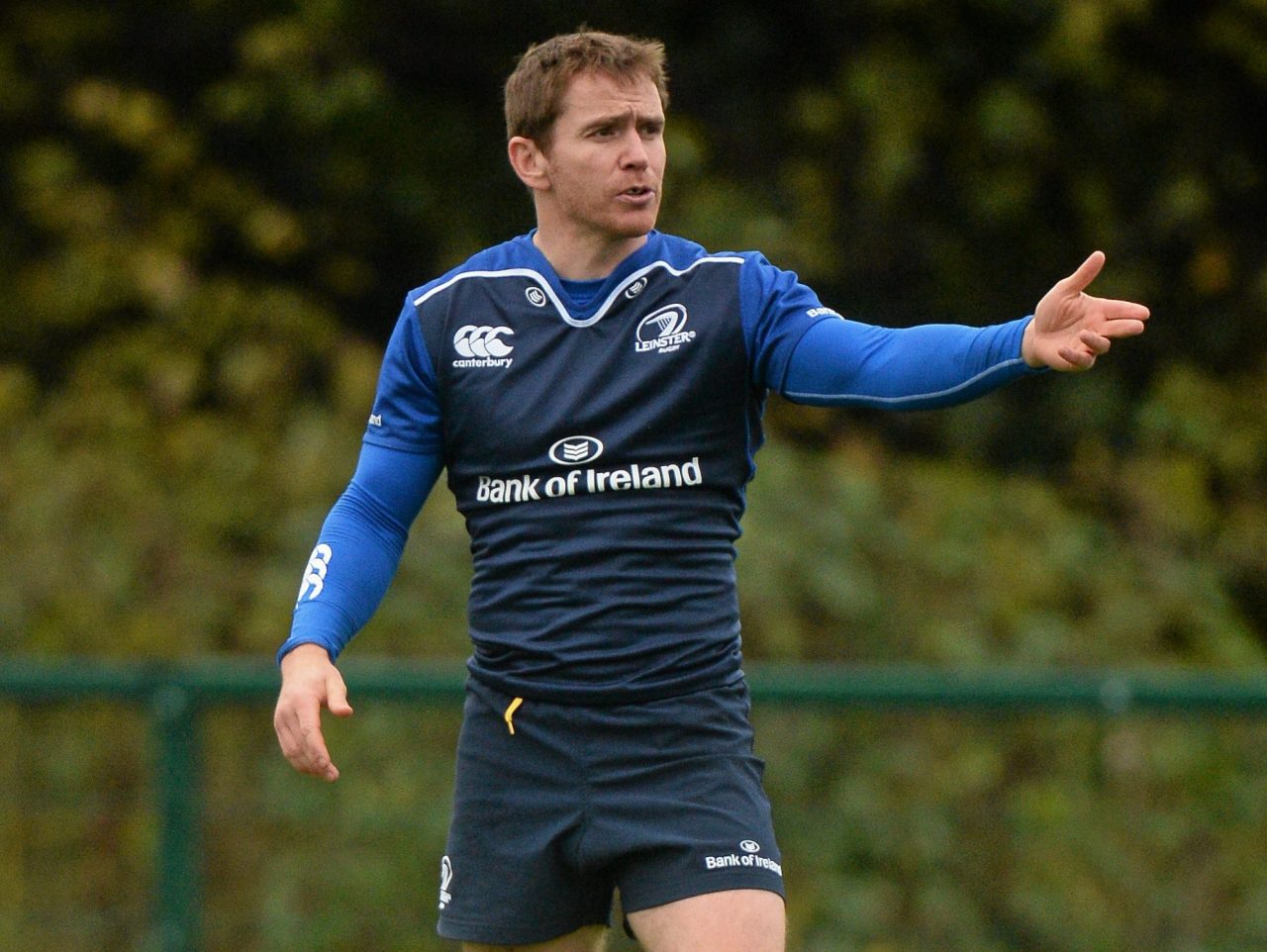 Ahead of this weekend’s match against Glasgow Warriors in Scotstoun, Eoin Reddan discussed the importance of the encounter with the Guinness PRO12 champions and the honest assessments of each performance within the squad.

Last weekend in the RDS saw a clash of 4th v 5th in the Guinness PRO12 table, with Leinster defeating Ulster, 8-3.

That result saw Leinster start the weekend in 2nd place but drop back to 4th after a win for Scarlets and a bonus point defeat for Munster against Connacht.

Though the squad were obviously pleased with the win over an interprovincial rival after two defeats in Europe, Eoin Reddan says that they will be looking for an improved performance this weekend

“While we were glad to get the win we know there are things we could be better at. Hopefully we’ll improve this week and be better again at the weekend because we’ll need to be against Glasgow.

“There’s a good level of honesty there from the coaching staff to us about what we need to improve and that’s helping us. It’s making sure that we know where we’re at every week, and when you know where you’re at you’ve a chance of moving forward and that’s what we’re doing.” 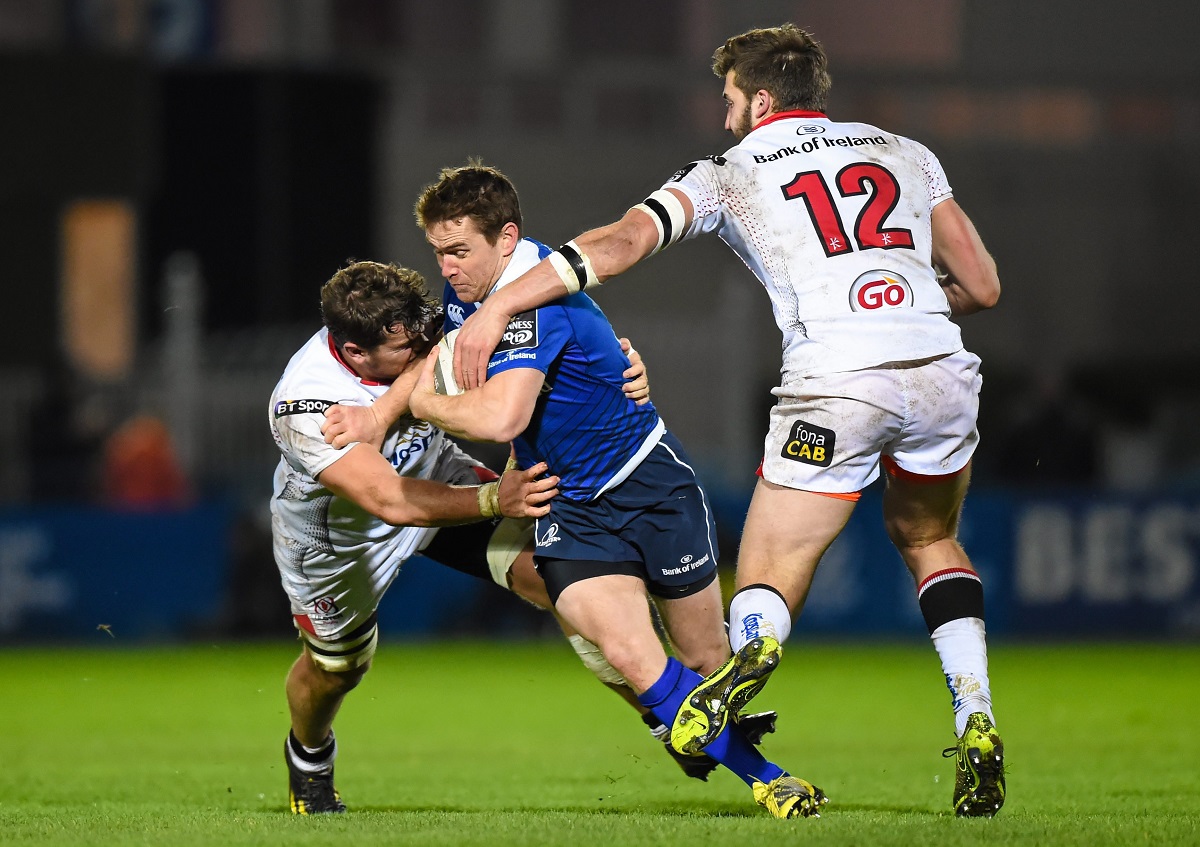 Glasgow sit in 5th spot in the Guinness PRO12 table, just one point behind Leinster.

Last weekend they came through a challenging encounter with Treviso at Scotstoun which saw them trail 6-3 going into the final 10 minutes of the match. An Adam Ashe try in the 72nd minute, converted by Duncan Weir, put them 10-6 ahead, with a penalty from Weir in the closing stages securing a 13-6 win for Glasgow.

“Obviously Treviso put it up to them there at the weekend, but we know ourselves how sticky they can be sometimes. [Glasgow] have a great squad who’ve had a great pre-season in terms of preparing for the World Cup and the physical shape they’ll be in, and they’ve come back from the World Cup and they’re probably well settled in now. It’ll be a very tough fixture and we need to be very good over there to get a win. I think it’d be great for the squad if we managed to do that.”

With the back-to-back Champions Cup games with Toulon around the corner there is the potential for attention to drift to the challenges that lie beyond this weekend. Not the case, says Reddan, as the squad set their sights on claiming four points in Scotstoun, a venue Leinster haven’t won in since 2012.

“The PRO12 these days is an excellent competition and doesn’t really have to fight for it’s place anymore. Obviously we’ll just be focusing on that this weekend. There’s no reason for us to think of anything else – it’s a massive game. One look at the table will tell you how important it is to Glasgow and Leinster this weekend.”